How (And Where) NJ Vaccine Rollout Is Failing 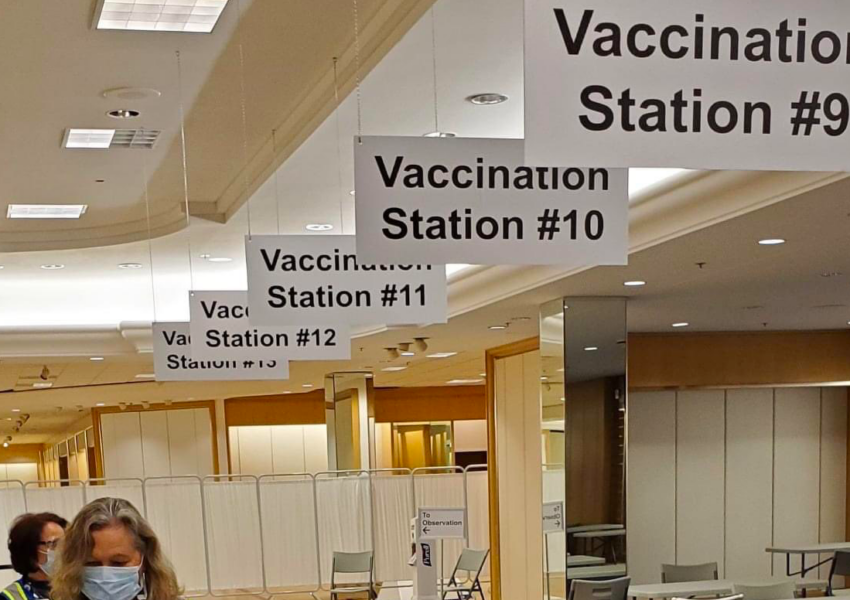 The following is reprinted with permission from our friends at Save Jersey:

But I think it’s an underdiscussed point that his vaccine “strategy” isn’t simply failing the obvious populations (notably the eldlery and LTC patients) but its also under-serving his own base residing in some of the state’s most coronavirus-vulnerable communities.

Our friend the Woke Zombie tweeted a graph on Friday of the percentage of the population vaccinated in each county to date. There’s a definite pattern:

Populous, diverse and dense “blue” counties under Democrat control for many years, and in some cases decades – Hudson (#21), Mercer (#20), Union (#18), Passaic (#16), Middlesex (#15), and Essex (#13) – are all in the bottom half. The media and leftwing politicians routinely cite studies showing Hispanic and black communities are harder hit by COVID-19 than the general population. Black Americans are being vaccinated at a lower rate than whites. Some hardcore leftists and academics have even suggested it’s important to prioritizeby race.

Let’s accept – for the sake of argument – that a non-racially neutral vaccine strategy is ethical and appropriate (the situation is obviously far more complicated in reality, but holding Democrats to reality is always a challenge).

What is Phil “Woke Even If We Go Broke” Murphy doing about it?

Not much based upon the available numbers thus far, folks.

At its current pace of about 1,000 vaccine per day, it would take Essex County (home of Newark) over two years to vaccinate the entire population. Experts don’t think everyone needs the shot to achieve herd immunity but this napkin math illustrates the challenge ahead – and how far short the Murphy Administration is falling.