Is Murphy Turning 'A Blind Eye' To Women? 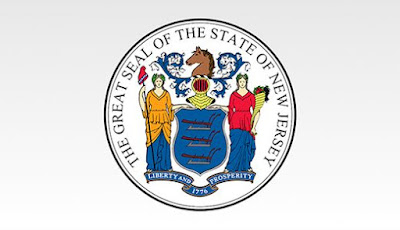 “Once again, Governor Murphy has turned a blind eye as women that he had a responsibility to protect were sexually and physically abused,” said Corrado. “First it happened to a member of his inner circle, and now it’s happened on an even larger scale to female prisoners at Edna Mahan due to a lack of effective oversight by his administration.”

Kate Brennan alleged that she was sexually assaulted while working on Governor Murphy’s gubernatorial campaign by another member of his staff. Despite multiple attempts by Brennan to bring her alleged assault to the governor’s attention, she was repeatedly ignored and stonewalled.

Similarly, concerns about abuses of female prisoners at Edna Mahan were raised in a shocking report by the United States Department of Justice nearly a year ago, but no action was taken by Governor Murphy to address those concerns.

Earlier this month, new allegations of widespread abuse were raised at the correctional facility

“Governor Murphy has repeatedly been unwilling to listen to warnings or concerns that people tried to bring to his attention, leading to additional acts of brutality and victimization against women,” added Corrado. “Additionally, it’s beyond disappointing that New Jersey taxpayers will have to shell out for another expensive investigation because Governor Murphy’s reaction is to circle the wagons rather than hold his team accountable like a real leader would do.”