Nearly 100 Years Ago, He Pinpointed It All! 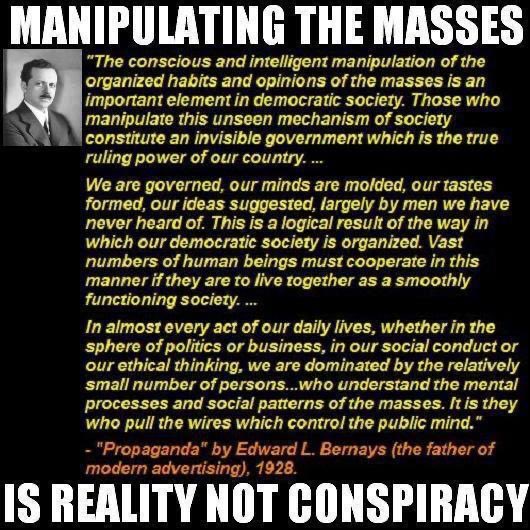 Though he is idetified here as "the father of sdvertsing" Edward L. Bernays was the man who is said to have invented the modern practice of public relations, which he sought to have recognized as a science. No doubt about this -- he was a visionary and a communications genius. Think about what he said nearly a century ago!
Posted by Dan Cirucci at 7:57 PM