How Murphy Lied About 'Help' For This District 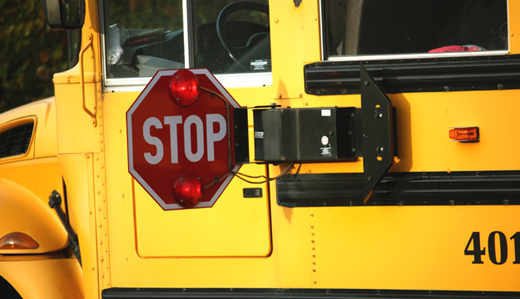 The 10th Legislative District lawmakers expressed shock over Governor Phil Murphy’s comments during the recent gubernatorial debate that he ‘already worked with Toms River’ on school funding to address the school district’s concerns about massive cuts to State aid. (SenateNJ.com)

“If ‘working with them’ means gutting Toms River’s State school aid like a fish, then I guess Governor Murphy is telling the truth,” said Senator Jim Holzapfel. “The Murphy administration slashed aid for Toms River schools by more than 14 percent this year alone. The Governor ripped away more than $8 million in funding, an especially devastating loss for a district that has already seen its annual educational support from Trenton reduced by more than $17 million – 25 percent – under Murphy.

“Schools have had no choice but to make draconian cuts, and property taxpayers are forced to dig deeper every single year to make up for the shortfall.  It’s an insult to every parent and property owner in the district for the Governor to hold Toms River up as a school aid victory,” Holzapfel continued. “It is a disaster.”

Funding for another school district in LD 10, Brick Township, has also been eviscerated with a loss of almost 20 percent in state aid this year, and a 37.9 percent cut during Murphy’s term.

“These fiscal assaults on our schools and taxpayers are happening while Murphy is wasting hundreds of millions of dollars on hand-picked pet projects in his election year budget,” said Assemblyman Greg McGuckin. “The Governor stripped away money from Ocean County school children to build a new museum in Jersey City for $24 million and to dredge a marina in Woodbridge. What he has done to our schools is appalling.”

The 10th District lawmakers have fought for school funding transparency for years, and introduced legislation in 2019 that would require the State Department of Education to reveal to school districts the data and software algorithms used to calculate school aid.

“There is no accountability, no transparency in the process. Murphy’s school funding has been anything but fair, and the Administration refuses to tell us how they come up with the numbers,” said Assemblyman John Catalano. “New Jersey taxpayers deserve to know what’s behind the calculations and how the data is being manipulated. Something this important cannot be a State secret.”

Legislation sponsored by the 10th District team, S-2438 and A-452, would force Governor Murphy to detail exactly why he is cutting aid to Ocean County schools and others across New Jersey.