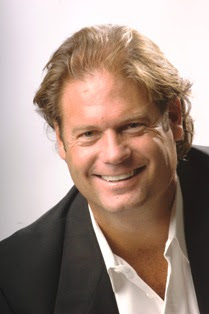 Former Philadelphia Phillies catcher Darren Daulton, a three-time All-Star who spent parts of 14 seasons with the Phillies and helped lead them to victorious seasons is scheduled to have surgery to remove two brain tumors. Daulton presently hosts a daily radio show for 97.5 the Fanatic in Philadelphia. The radio station made this announcement:


"He went to the doctor, who discovered two brain tumors, and is scheduled for surgery early next week. Our thoughts and prayers are with him and his family at this difficult time. Of course we want to respect his privacy at a time like this, but if you would like to send him get well wishes you may do so at dutch@975thefanatic.com."

Darren Daulton, 51, retired following the 1997 season. He finished that season with the Marlins where he won his only World Series ring. Darren Dalton has always been a favorite of ours. We wish him the very best possible outcome, good health and many, many more years to enjoy life. He is a Philadelphia treasure!
Posted by Dan Cirucci at 4:27 PM