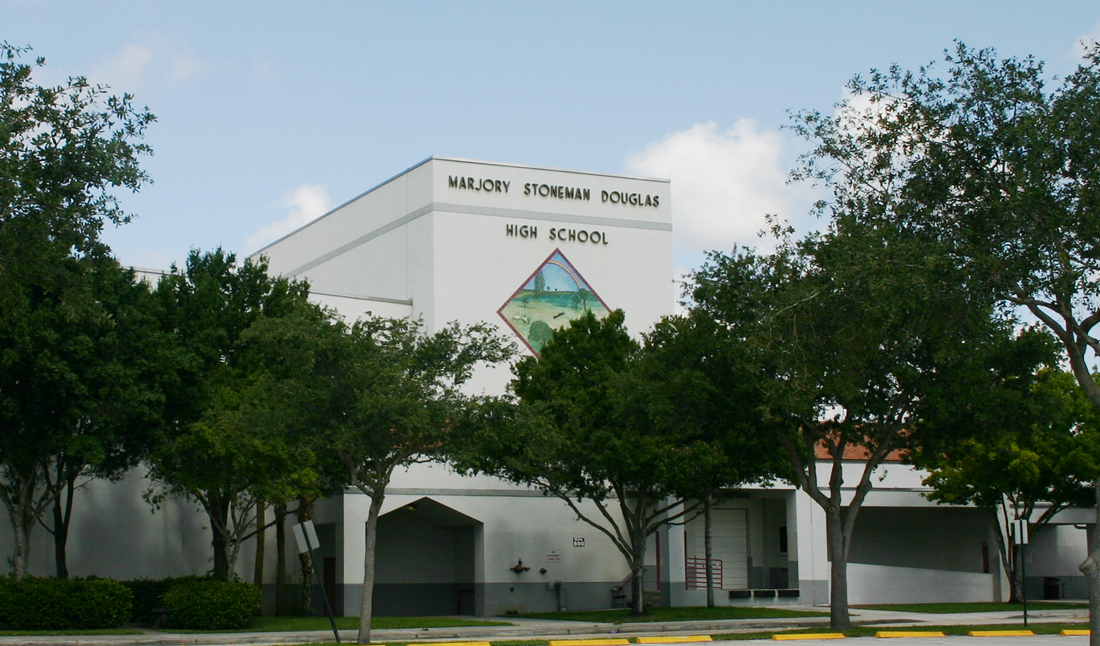 From the Save Jersey blog (reprinted with permission)
by Matt Rooney
Every January, thousands of young men and women march in the streets of Washington, D.C. protesting abortion, a scourge that claims hundreds of thousands of American lives annually and inflicts untold psychological damage on the survivors.
Many young women at that march are adamantly pro life. Some have had abortions but are now working hard to defeat the industry.
Others were faced with difficult choices but elected to carry the pregnancy to term.
I’ve met all of them.
They aren’t judgmental.
They’re always articulate.
They’re inspiring.
I can’t tell you the last time one of these brave pro life teens or young adults was interviewed or taken seriously by ABC, NBC or CNN.
Get over yourself; this isn’t about what YOU believe concerning gun control, abortion, or any other issue.
The problem: our national Mainstream Media picks and chooses who deserves a voice on purely ideological grounds.
That isn’t reporting; it’s third-rate propaganda unworthy of the greatest republic in world history.
Consider how we’ve heard from some other young voices, also survivors of last week’s Parkland shooting, who’ve criticized the media’s ghoulish determination to use a tragedy to push gun control. “I wholeheartedly believe that the media is politicizing this tragedy,” Brandon Minoff, an 18-year-old, told Fox News. “It seems that gun control laws is the major topic of conversation rather than focusing on the bigger issue of 17 innocent lives being taken at the hands of another human.”
Unfortunately, Brandon isn’t getting a fraction of the attention of a handful of classmates whose views, genuine or not, align with the preferred narrative and which now, when called into question, are receiving the media establishment’s cloak of protection.
I’m NOT going to tell anyone, however young, that their opinions don’t matter. I’m also going to leave the conspiracy theories to others. With all of that being said? These children who want to exercise their First Amendment rights (ironically with the intent  of disarming the Second Amendment) aren’t learning the most valuable free speech lesson: that your opponents have First Amendment rights, too, and you can’t strengthen your positions and opinions by starting from the premise that your circumstances render your point of view infallible. This realization (hopefully) comes with age and maturity. A lot of people never get there.
But if you want to understand why it’s so hard to have a meaningful dialogue in this country on “big” issues like guns and babies, Save Jerseyans? Among other topics?
Don’t blame Trump or Twitter; they’re new to the party. Look no further than the decades-old institutions which are supposed to provide the facts for such a debate but, ultimately, elect instead to shove one worldview down everyone’s collective throat. ALL young Americans deserve so much more.
Posted by Dan Cirucci at 9:10 AM