Old Fort Miflin, down by the Philadelphia airport on Mud Island, is a special place.
There's a stillness about it that will mesmerize you.
During the American Revolutionary War, the British Army bombarded and captured the fort as part of their conquest of Philadelphia in autumn 1777. In 1795 the fort was renamed for Thomas Mifflin, a Continental Army officer and the first post-independence Governor of Pennsylvania. The United States Army began to rebuild the fort in 1794 and continued to garrison and build on the site through the 19th century. It housed prisoners during the American Civil War. And it also played a role in both world wars. The army decommissioned Fort Mifflin for active duty infantry and artillery in 1962.

However, while the older portion of the fort was returned to the City of Philadelphia, a portion of the fort's grounds are still actively used by the United States Army Corps of Engineers, making it the oldest fort in military use in the United States.
Historic preservationists have restored the fort, which is now a National Historic Landmark.
We visited the fort recently on a clear, crisp spring day and took these photos. 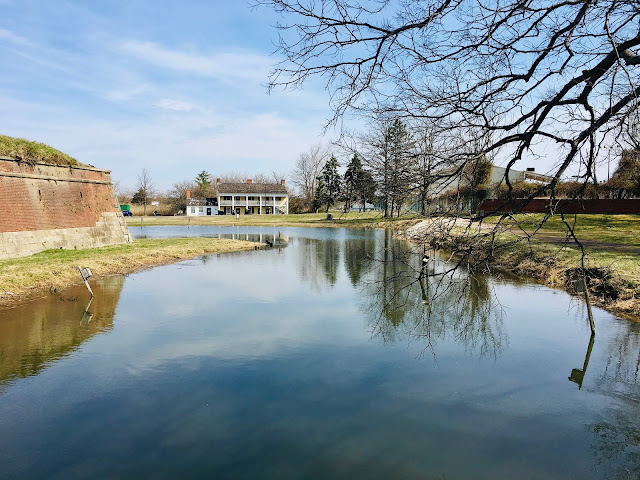 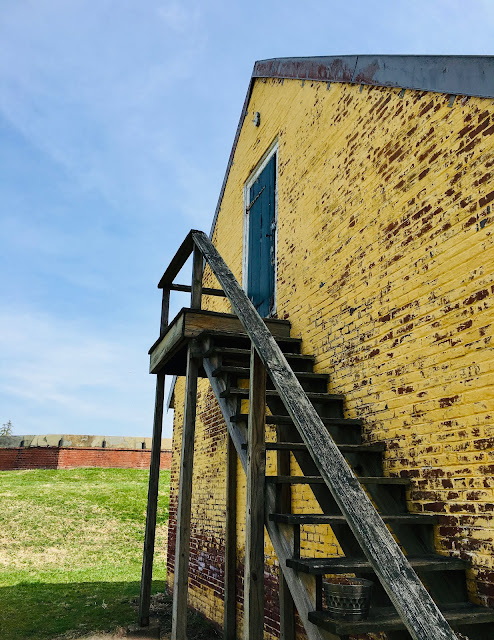 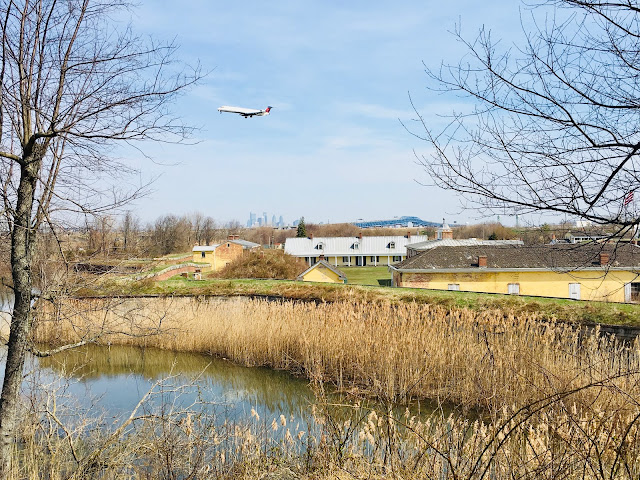 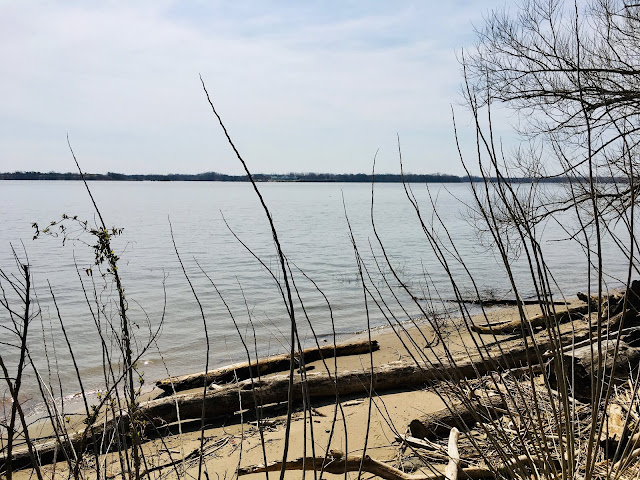 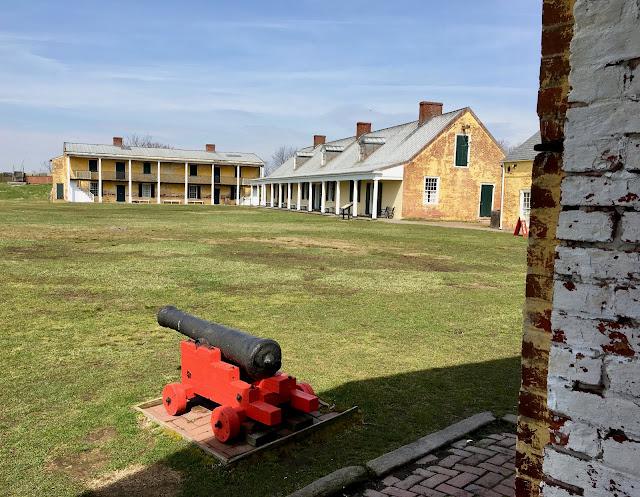 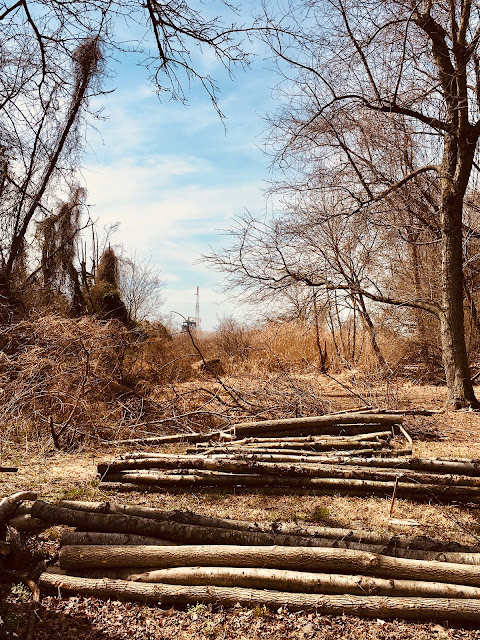 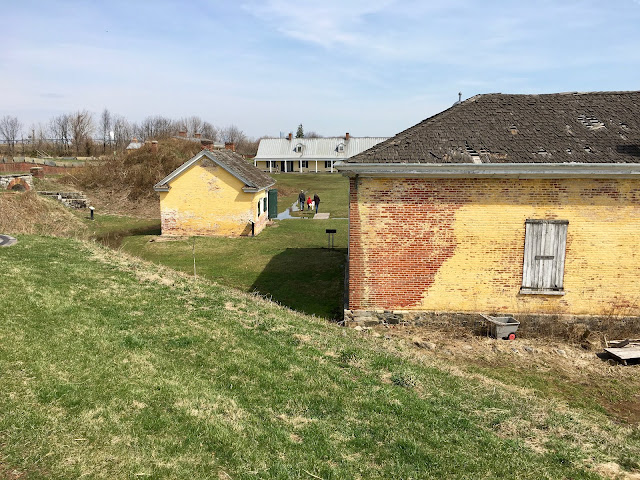 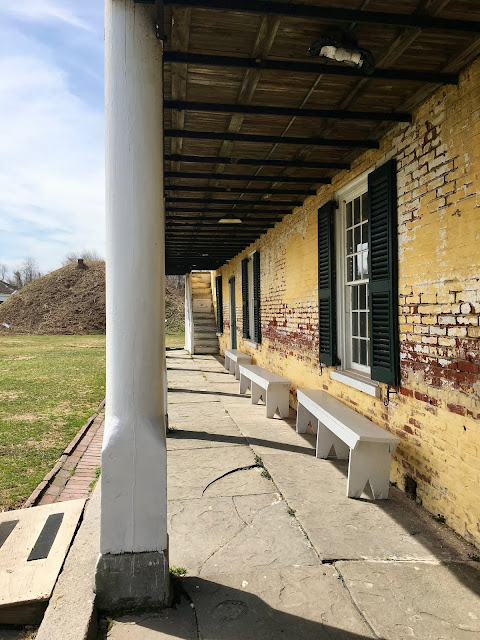 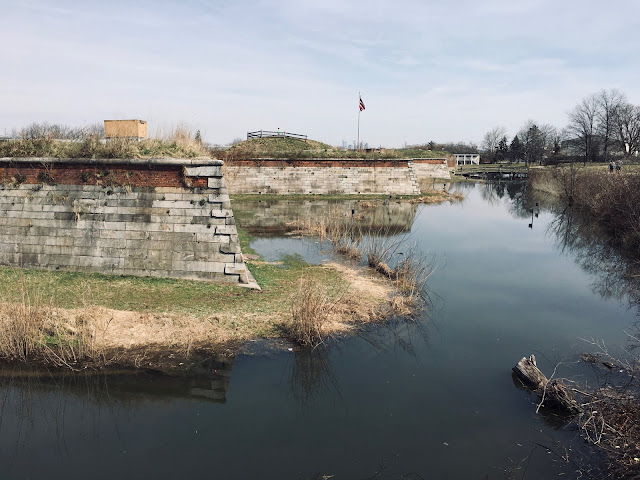 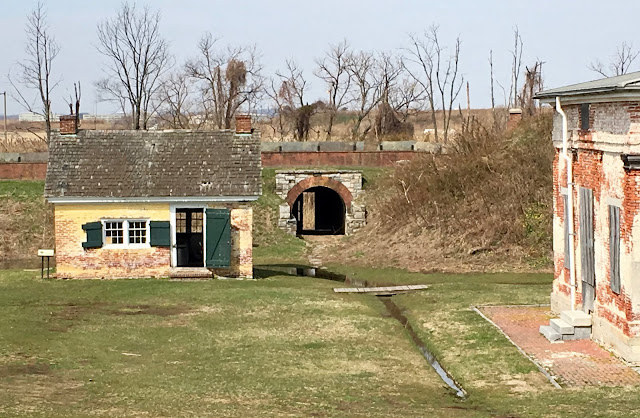 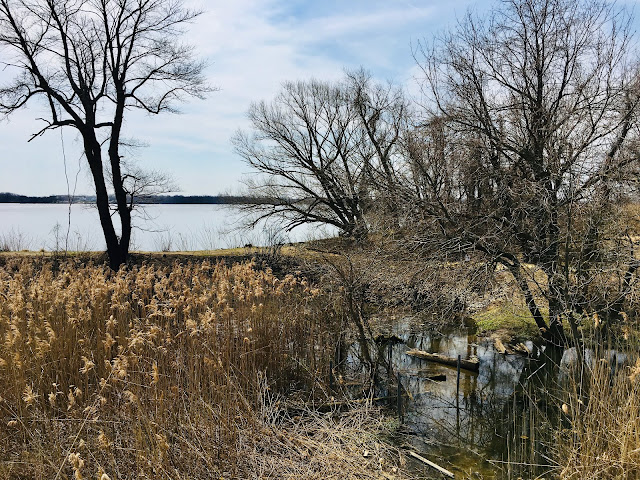