They Helped Elect His Lackeys, Now They Cry Foul! 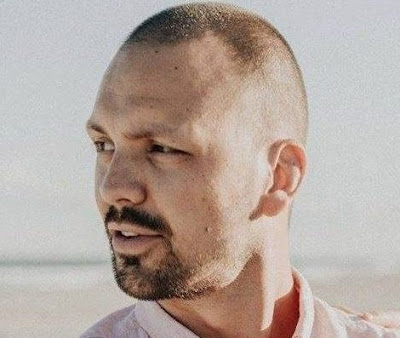 “You don’t have to agree with progressive activists like Sue Altman to see that the EDA tax incentive hearing she was dragged out of Monday was a charade. On top of that, for a party supposedly committed to valuing women and supporting democracy, Democratic State Senate leaders sure didn’t seem to have any problem using such heavy-handed tactics to silence a dissenting voice. I don’t agree with Altman on much politically, but how she was treated in this public hearing was wrong.”

“I wish I could say the hypocrisy of Democratic leaders in this state was surprising, but instead it’s all too predictable.”

“The very same progressive activists who are now railing against the ‘Norcross-Machine’ and their alleged corruption of government tax programs are the same people that have worked to get these Democratic candidates elected every cycle over the last few decades.”

“Who funds these Democratic candidates that have created a massive majority in state government leading to the alleged crony-capitalist problems we are now experiencing? George Norcross and his General-Majority PAC.”

“The current ‘civil war’ in the state Democrat party is really just an incestuous affair.”

“Haven’t taxpayers and voters in New Jersey had enough of the one-party rule status quo? What higher level of income taxes, property taxes, out-migration, and corruption must be attained before voters realize the very candidates that created these problems are the ones now saying they can fix them? What will it take for citizens of this state to understand that more government is the cause of our state’s problems...not the solution?”

ABOUT: Duvall received his bachelors in Management, concentrating in Finance and Marketing from Drake University in Des Moines, Iowa and his Executive Degree in Financial Planning from the Fischer School of Business at The Ohio State University. Duvall currently runs his own financial planning and accounting business, and works with other organizations managing their marketing and online content. He also works with several non-profits, sits on the Cherry Hill GOP committee, volunteers with youth sports, and is actively involved in his local church. Duvall is a cancer survivor and is married with two young children.