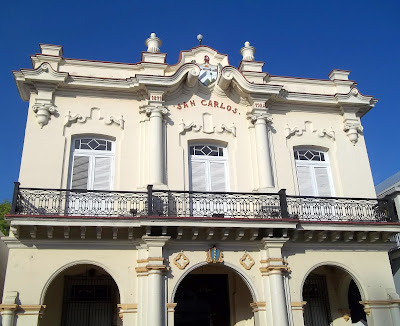 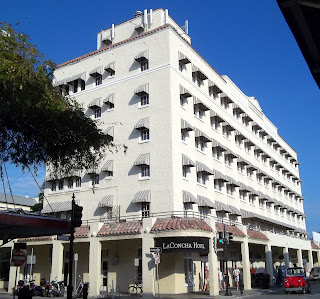 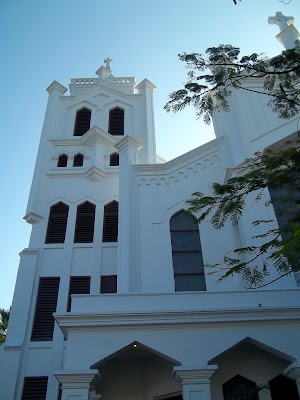 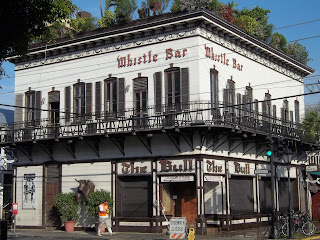 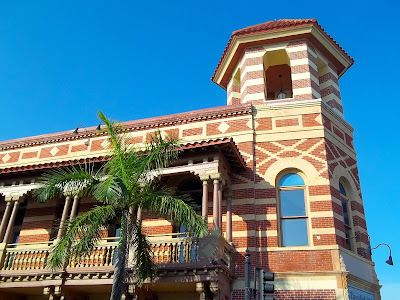 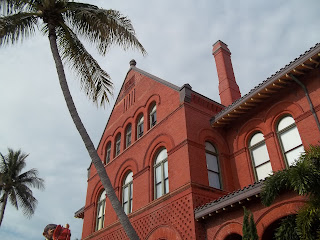 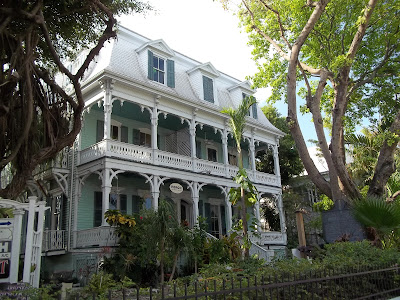 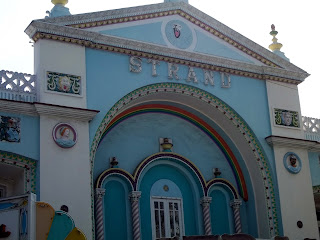 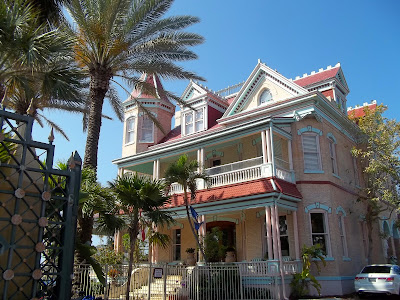 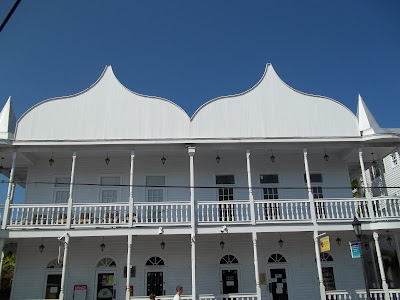 At one glance you might think you're in New Orleans.
Or then again, Charleston.
Turn around and you're in Miami.
Or maybe St. John's or St. Martin's or maybe even Cuba.
Yes, Key West is somewhat like all of those places and yet like none of them. Key West is a world unto itself with architectural touches that range from Frank Furness inspired red bricks and turrets to art deco, Victorian, Spanish, modern and a host of decorative influences.
You won't find a building taller than six-stories or thereabouts but you will find so many different colors and styles (not the lest of which is old Florida clapboard) that you will be surprised and delighted at every turn.
The rich and raucous history of Key West is reflected in its buildings -- buildings that are alive with the lore and legend of this magical island that has welcomed pioneers and pirates, magicians and moguls, dirt riders and dilettantes, world leaders and weary drifters.
So much packed into such a relatively small amount of space.
It's all in Key West.
All photos copyright 2013 by Dan Cirucci.
Posted by Dan Cirucci at 5:15 PM