A City Caught Up In Total Hoops Madness! 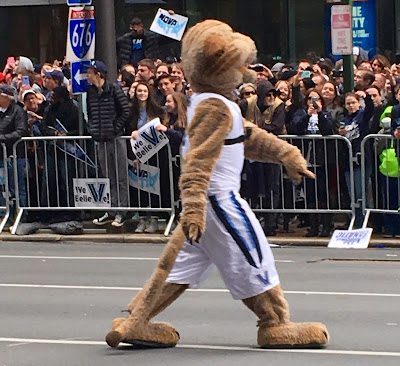 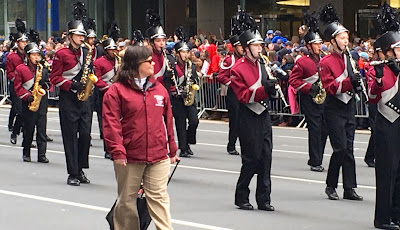 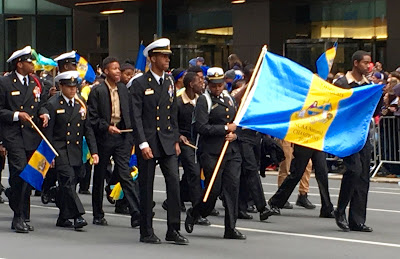 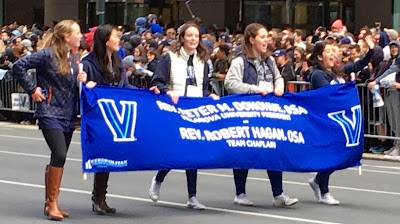 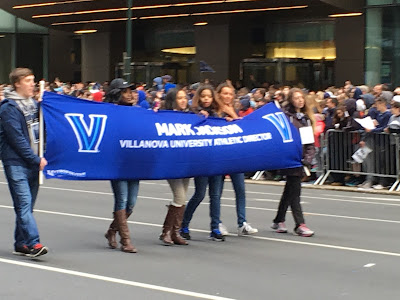 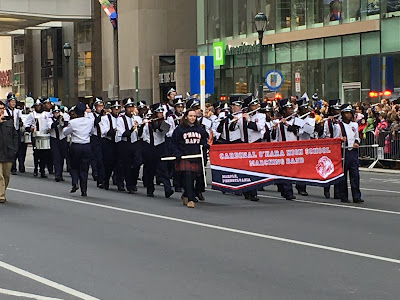 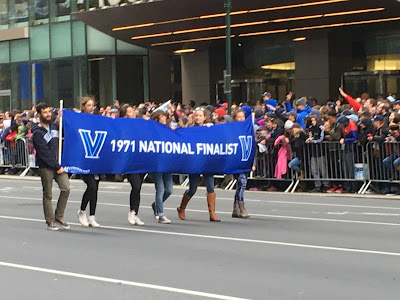 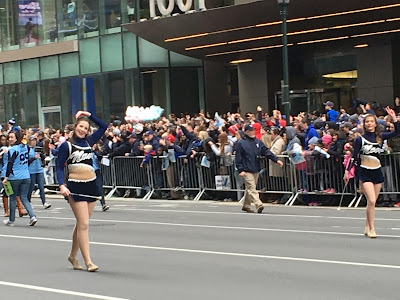 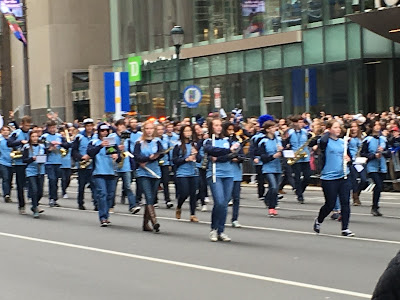 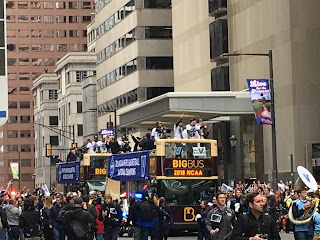 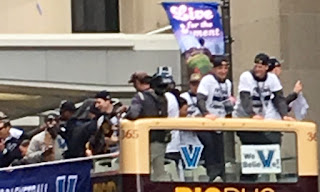 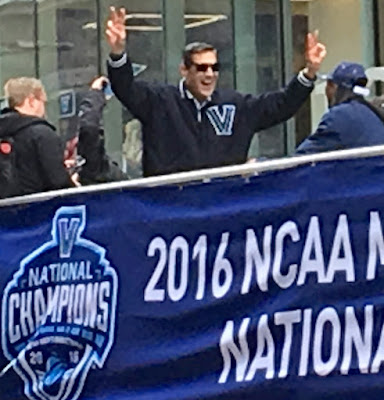 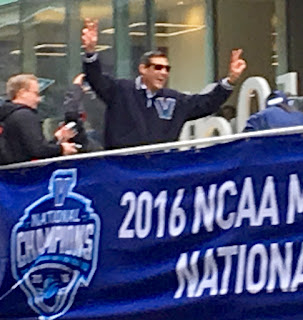 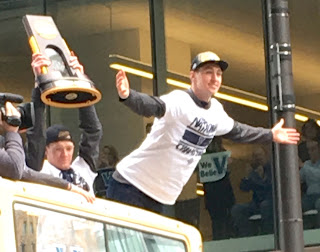 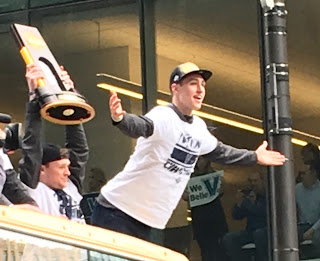 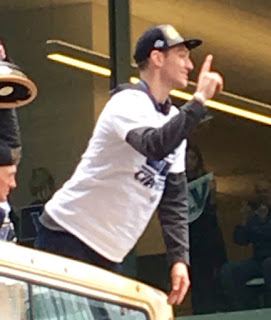 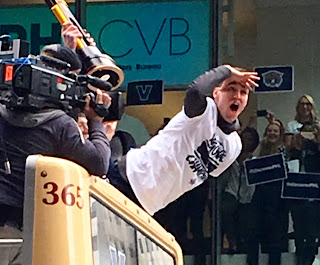 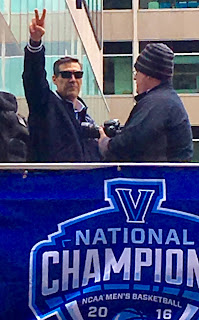 Today Villanova's National Championship Basketball Team was welcomed to Philadelphia's cavern of heroes for a joyous parade that attracted tens of thousands to center city.
At intersections and along the parade route crowds ran seven to ten deep and the density was even higher outside City Hall at Dilworth Park where a giant rally was held.
We've tried to capture some of the excitement with these photos taken near the center of the action. Of course, the Big Stars of the parade included charismatic coach Jay Wright and the boyishly charming team captain, Ryan Archidiacono. Ryan, hanging off the top front of the Big Bus that carried the team into center city reminded us of Leonardo DiCaprio in Titanic: "I'm King of the World!" But this ship is no sinker! Instead, it's sailing -- and soaring -- straight into the record books, in the best way possible,  for all time. What an incredible team! What a fantastic inspiration! These are admirable, respectful young men worthy of emulation.
As you would expect of a Villanova event, all segments of the university were welcomed and represented and the vast, happy, exultant crowd was extraordinarily well-behaved. Class, all the way.
But let's remember that life's also so much more than a game. The game is symbolic; it's representational. Long after the game is over, the school goes on. And, were it not for the culture, the tradition, the work ethic and the guidance of Villanova (not to mention the Holy Spirit) these guys might not be where they are now. The wonderful thing is, they understand that, they accept it and they are truly humble. All of this is oh-so-rare nowadays.
So, plaudits to the ENTIRE Villanova community: Students, faculty, alumni, parents, the good Augustinian fathers, ALL the various programs and communities that are part of Villanova University..And (especially for those of us who are alums) let's all savor the moment and just be happy as we celebrate the magic of a great university!
All photos copyright 2016 by Dan Cirucci.
Posted by Dan Cirucci at 4:28 PM