A Message For Speaker Of The NJ State Assembly

Following is a letter from New Jersey State Assemblyman Louis D. Greenwald to the Speaker of the State Assembly. This letter should be read by everyone who cares about the future of Atlantic City, South Jersey and the entire state of New Jersey: 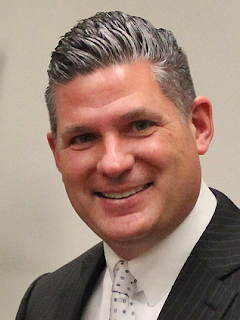