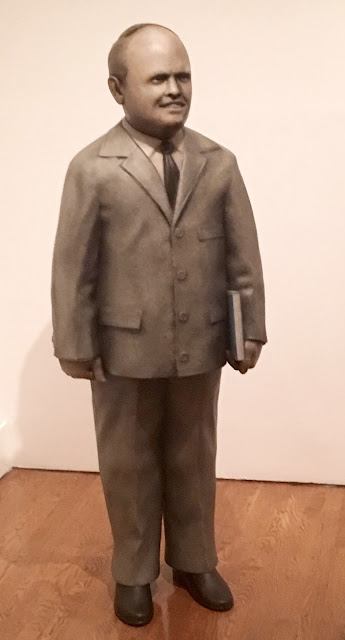 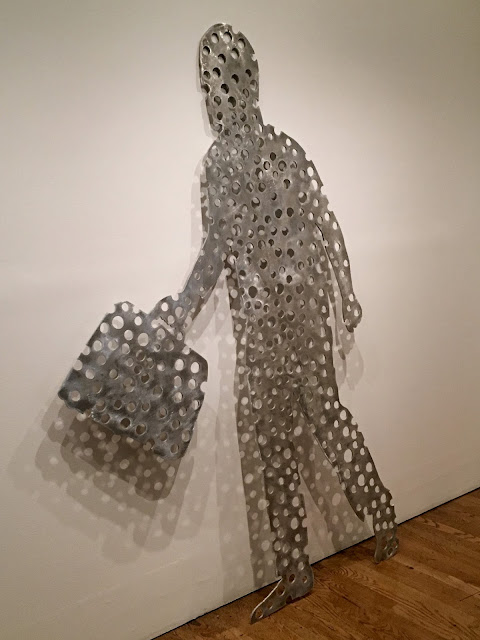 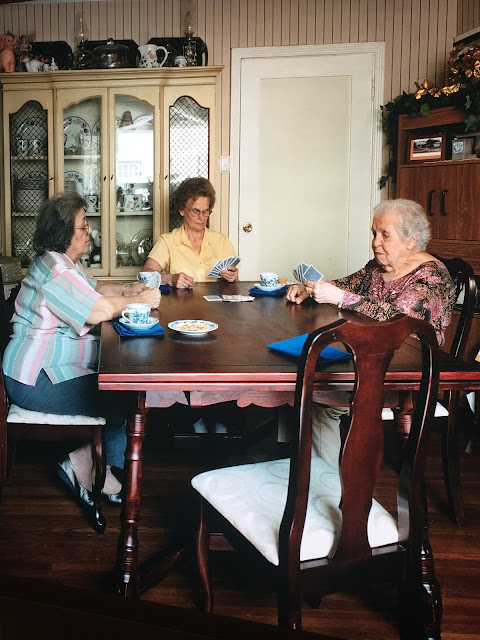 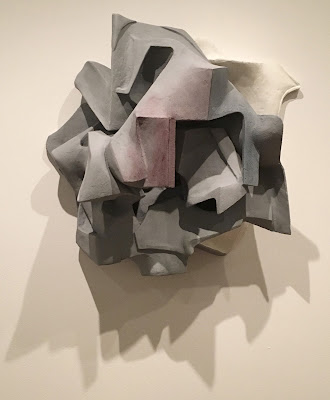 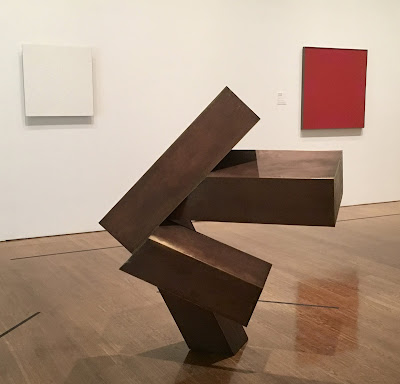 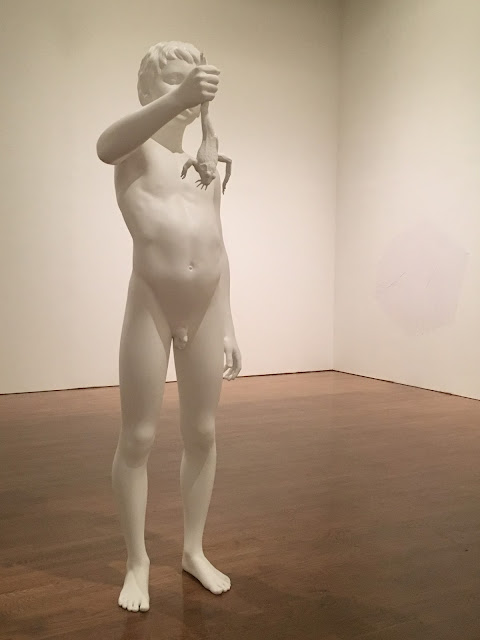 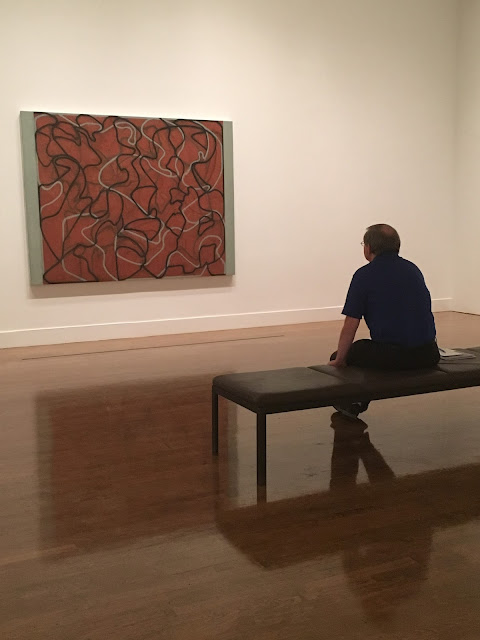 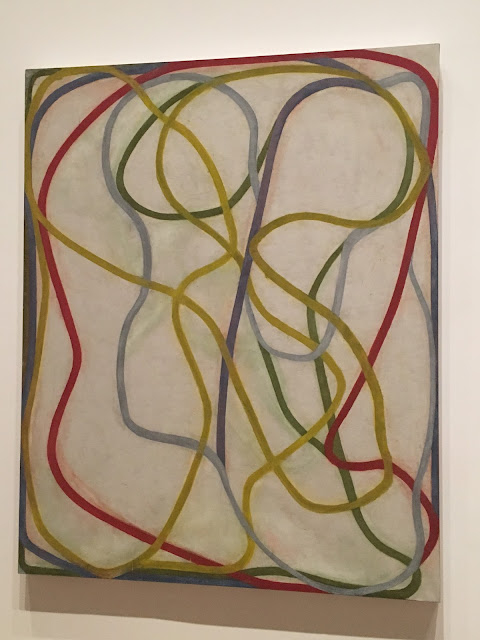 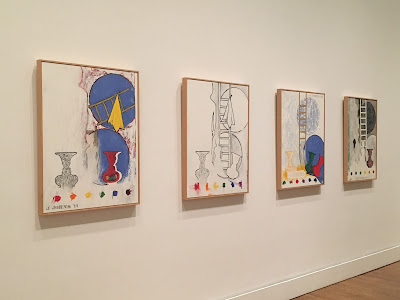 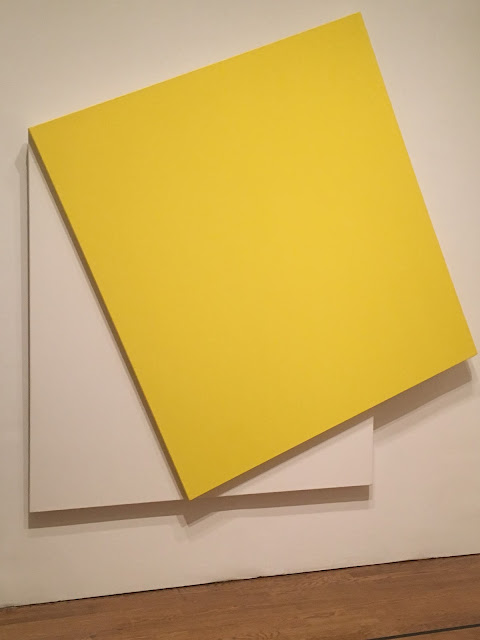 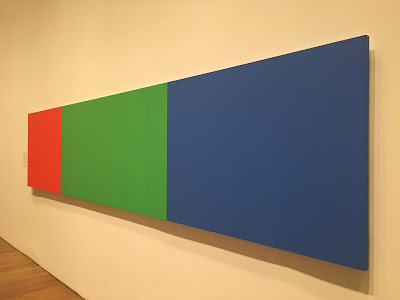 You absolutely will not want to miss the Philadelphia Museum of Art's dynamic new exhibition, Embracing The Contemporary: The Keith and Katherine Sachs Collection. It opens on Tuesday, June 28 and continues through September 5.
This show presents one of the nation's finest collections of contemporary art, which includes outstanding works by some of the most influential European and American artists since the mid-twentieth century including Jasper Johns, Howard Hodgkin, Elsworth Kelly, Jeff Koons, Brice Marden, Bruce Nauman, Gabriel Orozco, Charles Ray, and Cy Twombly. The really good news now is that many of these works have been either donated to the museum or promised as gifts.

We've just previewed this new exhibition and have given you just a sampling of some of the audacious works of art on display, above. But you must see the show yourself as it contains an extraordinary selection that is contained both in the museum's special Dorrance Gallery and in its contemporary collection. The addition of these pieces catapults the Philadelphia Museum of Art into the front ranks of museum's for contemporary art.
The exhibition reflects the variety and range of interests that distinguish the Sachs collection. It includes, for example, a work on paper by the Pennsylvania-born Abstract Expressionist painter Franz Kline, Untitled (c. 1956), which was among the couple’s first purchases after they married in 1969. Also on view is the earliest work to enter their collection, Portrait of Jean-Louis (1947-49) by Louise Bourgeois, and one of the most recent, Untitled (2000-2013) by Peter Fischli and David Weiss, as well as major works by Robert Gober, Richard Hamilton, Robert Ryman, and Terry Winters.
At the heart of the exhibition is Boy with Frog (2008) by Charles Ray. The oversized nude figure extends his arm and holds aloft a captured amphibian, regarding it with a mixture of fascination and bewilderment that can be considered a metaphor for discovery. Among the large-scale photographs in the Sachs Collection are exceptional works by Andreas Gursky, Candida Höfer, Clifford Ross, Thomas Ruff, Thomas Struth, and Jeff Wall. Important examples of video and film work by such celebrated figures as Francis Alÿs, Pierre Huyghe, and Steve McQueen will be presented. Also included are artist’s portfolios, personal mementos, letters, photographs, and other items that document the history of the Sachs Collection.
Posted by Dan Cirucci at 7:54 PM