Together, Always -- And Allies Once Again! 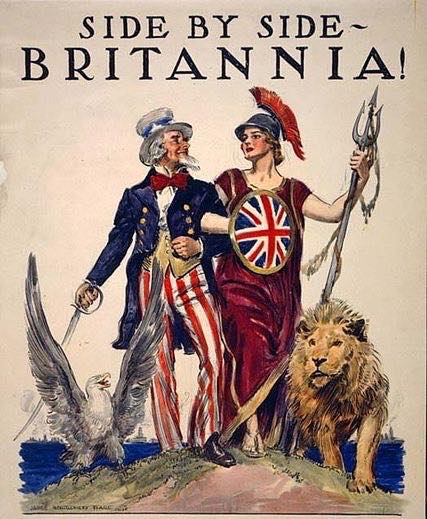 The leader of the LEAVE campaign in England says it's a Big Victory for "ordinary people who worked hard, did their best and and simply didn't get the better of it. They kept feeling themselves falling behind. Until today. But now," he says "a new dawn has broken and it's OUR time!"
Laborites (working class whites who would be union-member Democrats in our country) effectively seem to have tilted the election in England, defying their own party and voting in huge numbers for Britain to LEAVE the European Union.
This stunning development will not only upend European globalists but it portends a significant populist movement in the west -- a rebellious movement that is taking hold here as well.
Pay attention, America. This is big. VERY big.
Posted by Dan Cirucci at 11:12 AM