An Amazing Investment; A Breathtaking Facility!

I grew up in an industrial city of about 100,000 people that sits along the river.
It was a city bustling with life and defined by big, solid American companies and vibrant neighborhoods. Though it sat across the water from America's birthplace, it always retained its own distinct identity and intimate appeal. Its busy shopping district was dotted with both big name retailers and small merchants who came to be identified with the town and the community.
It was, and still is the county seat and has retained its role as a center of government.
And though it has endured decades of hard times, it's beginning to reawaken with a combination of top-notch education and medical centers as well as new industries that will help to put it on the map once again.
One of these emerging companies that has decided to make Camden, New Jersey its home is Holtel International.
Recently, Holtec dedicated its new Camden campus at the city's south end along the Delaware river on the site of the old New York Shipbuilding Company. This is without a doubt the most significant investment that any private entity has made in Camden in a long, long time.
What a proud day it was for my hometown -- and how honored I was to be there!

Holtec began tapping the local workforce in 2014 by creating hundreds of construction jobs to build the technology campus. Camden Mayor Dana Redd stated, “the Campus signifies a significant investment in our City, our region, and our State, [and] that investment has touched local, small businesses here in the community.” She added, “Camden residents played a huge part in the construction of this facility, and now work here at the site. I can see the Camden pride in our residents as they come to work every day, not just for a job but for a career that will help them not only lift themselves out of poverty, but lift their families and neighborhoods out of poverty.”

Dr. Singh, Holtec’s President and CEO, declared the Campus to be Ground Zero for the renaissance of nuclear energy and heavy manufacturing in America. “It will serve as the launching pad for the regeneration of manufacturing in the United States.” He added, “We will build nuclear reactors here, and they will sail from the port of Camden to hundreds of places around the world.”

According to New Jersey Governor Chris Christie, Holtec’s investment in this Campus “represents the largest single investment of private capital in the history of the City of Camden. This is a project that is investing in the people of the City of Camden” by offering financial security through gainful employment opportunities. Dr. Singh concurred in his closing remarks: “Our model is: we innovate, we create new needed technologies which we sell to the world. We pay good wages, we recognize merit, and we are training our people in Camden and surrounding communities so they can participate in making state-of-the-art equipment systems and structures.”

NJ Senate President Stephen Sweeney spoke of his collaborative and bi-partisan efforts in Trenton that paved the way for the State’s support which helped bring about this magnificent facility in South Jersey.

Ukraine’s Ambassador Valeriy Chaly and India’s Consul General in New York Sandeep Chakravorty emphasized their countries’ strong cultural and business nexus with the United States. They expressed confidence that the ongoing technical collaboration with Holtec International in the areas of Holtec’s core competence such as establishing new nuclear power plants, support of existing operating plants and management of used nuclear fuel will continue to grow. 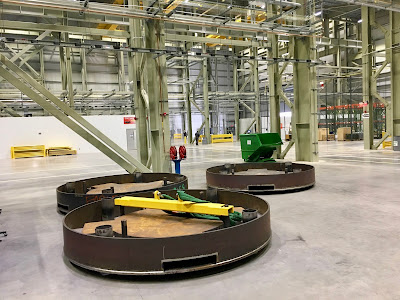 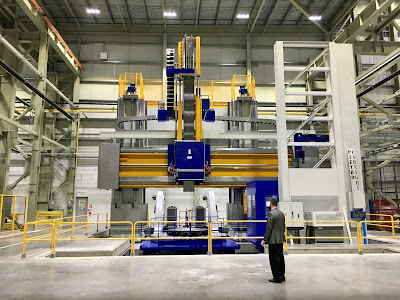 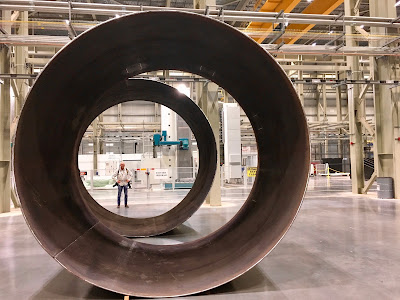 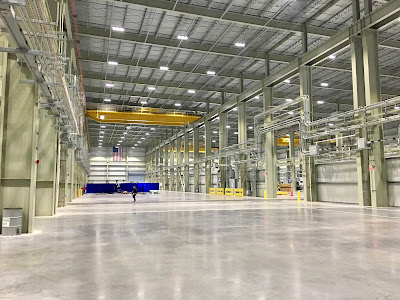 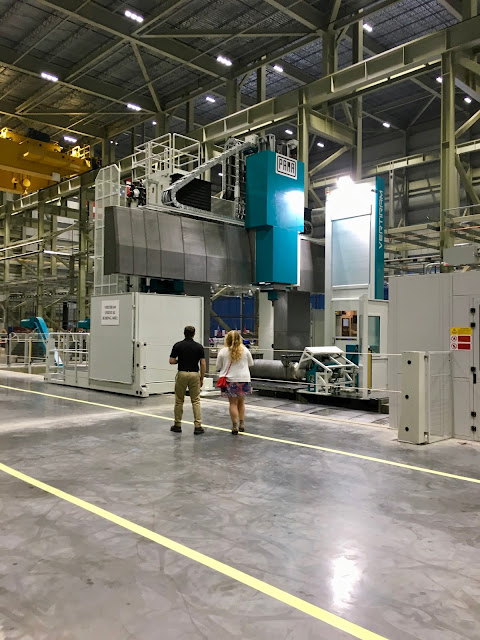 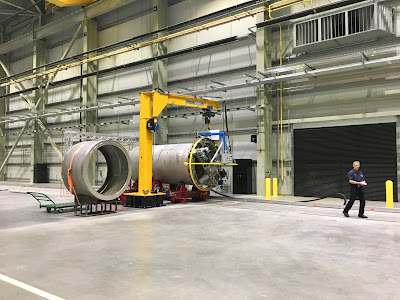 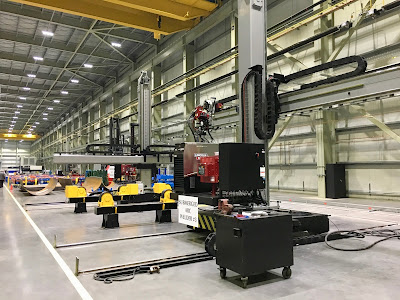 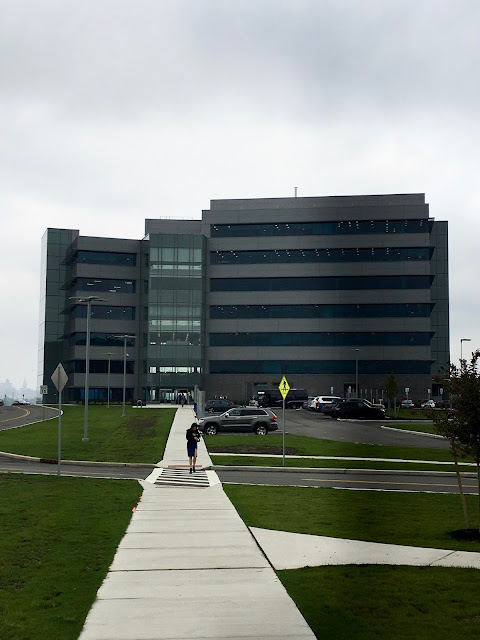 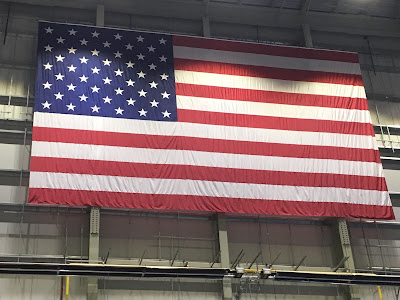 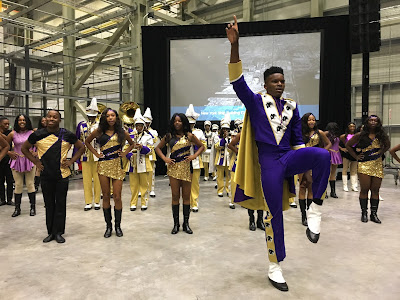 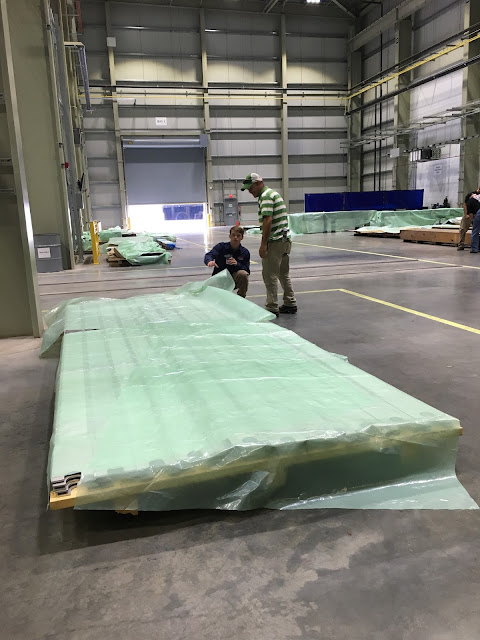