Thanks To This Group, The Future Looks Bright! 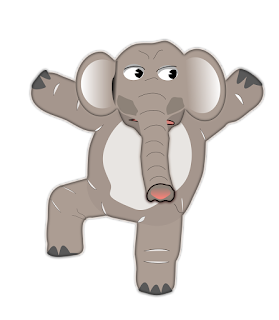