You Wanna Argue With This Record? Just Try! 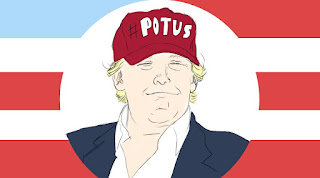 It's hard to argue with the facts.
It's tough to deny the numbers.
And, in the end, real, solid accomplishments speak for themselves.
President Trump's record of success has been positively breathtaking. Take a look at the facts: