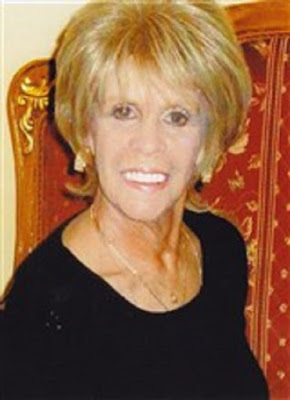 Marquis Who's Who, the world's premier publisher of biographical profiles, is proud to present Gayle Granatir Michael with the Albert Nelson Marquis Lifetime Achievement Award. An accomplished listee, Ms. Michael celebrates many years' experience in her professional network, and has been noted for achievements, leadership qualities, and the credentials and successes she has accrued in her field. As in all Marquis Who's Who biographical volumes, individuals profiled are selected on the basis of current reference value. Factors such as position, noteworthy accomplishments, visibility, and prominence in a field are all taken into account during the selection process.

Passionate about helping kids in the educational system, Ms. Michael has been excelling in her industry for more than five decades. She initially worked as teacher and coach for the Media Borough School District in Pennsylvania, serving in these positions from 1960 to 1963. As her career progressed, Ms. Michael worked as teacher and coach for Woodrow Wilson High School in the Camden City School District in New Jersey from 1963 to 1966 and the Norristown Area School District in Pennsylvania from 1968 to 1971. She also served as a production manager in advertising in Philadelphia from 1966 to 1967. She then returned to the classroom and received a Master's Degree from St. Joseph University.

Demonstrating unmatched professional drive, Ms. Michael went on to work as an instructor at Rutgers, the State University of New Jersey, in Camden from 1972 to 1973. She ultimately started work as an educational consultant and academy tutor in 1982 and as a private practice political consultant in 1994. Civically involved as well, she has been a committeewoman for the Montgomery County Republican Party since 1992 and a charter member at the National Council of Women Advisors to the United States Congress since 1995. Likewise, she has sat on the board of directors of the Montgomery County Women's Republican Leadership Committee since 1995. Notable for her professional versatility, Ms. Michael was influenced by Jackie Kennedy to pursue a political and educational career.

In recognition of outstanding contributions to her profession and the Marquis Who's Who community, Ms. Michael has been featured on the Albert Nelson Marquis Lifetime Achievement website. Please visit www.ltachievers.com for more information about this honor.