Their Failure To Come To His Aid? Reprehensible! 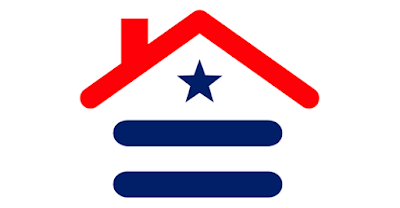 The Log Cabin Republicans have denounced the attack on gay journalist Andy Ngo and silence from so-called LGBTQ advocacy groups.

"It is audacious that a group of armed domestic terrorists like Antifa would roam the streets of Portland and seek out a member of our LGBTQ Asian-Pacific Islander community to harm and commit acts of violence against,” stated Log Cabin Republicans national spokesman Charles Moran.

“It is even more reprehensible that members of our own so-called equality organizations like HRC would allow their spokesperson to openly circulate the notion that he deserved it because he is a conservative. The silence from Gay, Inc. is deafening, and sends the message that the community will only defend you if you subscribe to its leftist agenda."
Posted by Dan Cirucci at 4:05 PM