Could This Be The Dawn Of A Whole New Era?

This is not the best video of New Jersey State Senator Mike Testa's comments at the Trump rally in Wildwood Tuesday night but it does at least give you some idea of the guy's command of the spotlight and his ability to hold a crowd's attention even in the midst of all the hoopla of a Trump rally.
Senator Testa is a rising star in the New Jersey Republican Party (he's a rising star in New Jersey, period) but not just because he and his running mates have flipped a big, important state legislative district from blue to red. It's Testa's apparent smarts, his good instincts, his attentiveness and his mere presence that seem to be causing all the excitement.
He looks and acts like someone who brings Big Expectations with him.
He's a young, fresh face who telegraphs determination, conviction, even daring.
This is just the sort of tonic the New Jersey GOP could use right now. It's no accident that Testa was chosen to chair the Trump campaign in the state (along with the astute Senator Joe Pennacchio) or that he was picked to speak at the rally.
Let's put it this way: Testa is his own brand and he transmits his own style everywhere he goes. We can already see it happening. People naturally reach out to him and he responds warmly, spontaneously. In Italian, we say a person like this has brio. The word defines a special sort of vivacity, a liveliness, a unique energy.
Many people believe that what we're witnessing now with Testa and his followers could be the dawn of a new day for New Jersey, beginning in the south and sweeping through the state.
Or, as they might say in Testa's hometown of Vineland: Il buon giorno si vede dal mattino! 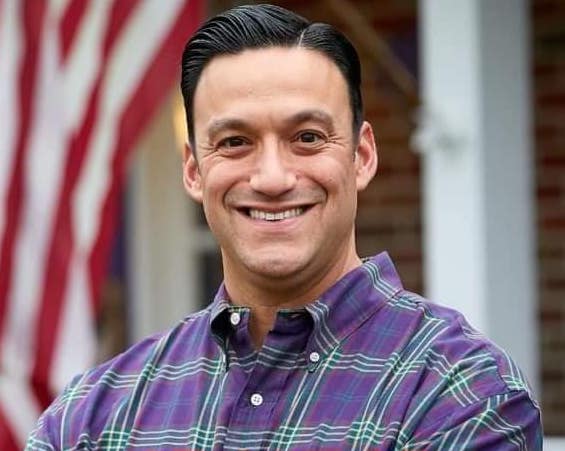 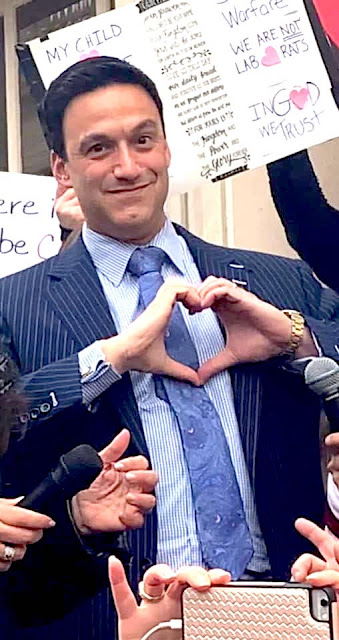