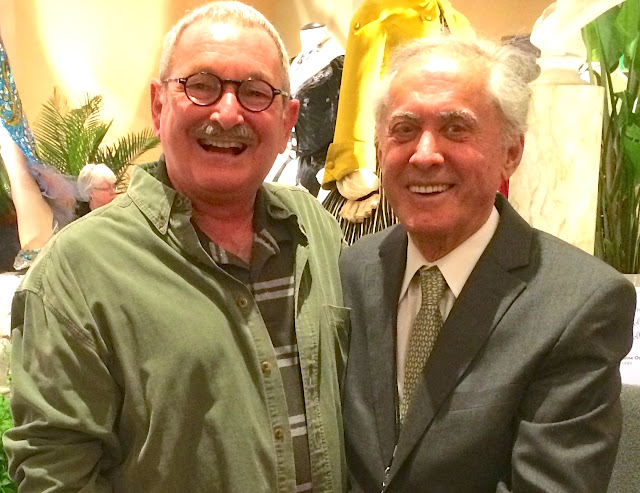 Beloved Philadelphia children's television pioneer Gene London passed away over the weekend at the age of 88.
We met Gene five years ago at the Philadelphia Flower Show where he presented his extraordinary collection of Hollywood costumes as a special exhibit. It was a big hit.
Gene was a kind and gentle man and an extraordinary children's TV host -- the best in the business. We put him right up there with Mr. Rogers -- that's how good he was! His memory will be a blessing to all those who so fondly remember his show.
And now, our post from 2015: 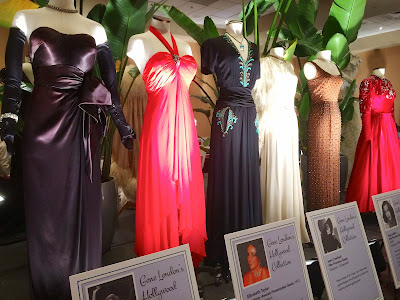 If you go to the Philadelphia Flower Show (and you should!) you will see many of the spctacular treasures of Gene London's Hollywood Costume Collection.
What we're showing you above is just a small portion of this spectacular display of some of the most famous costumes in movie history, from Gone With The Wind, The Seven Year Itch, Bust Stop, Anna Karenina, Rear Window, Rooster Cogburn, The Glass Bottom Boat, The Glass Slipper and so many more.
Gene London is on hand to greet you and discuss the costumes with you.
Don't miss it -- now through Sunday at the Philadelphia Convention Center.
Posted by Dan Cirucci at 8:11 PM