A Heartfelt Plea From A Concerned Black Man

A Facebook friend posted the following from Patrick D. Hampton: 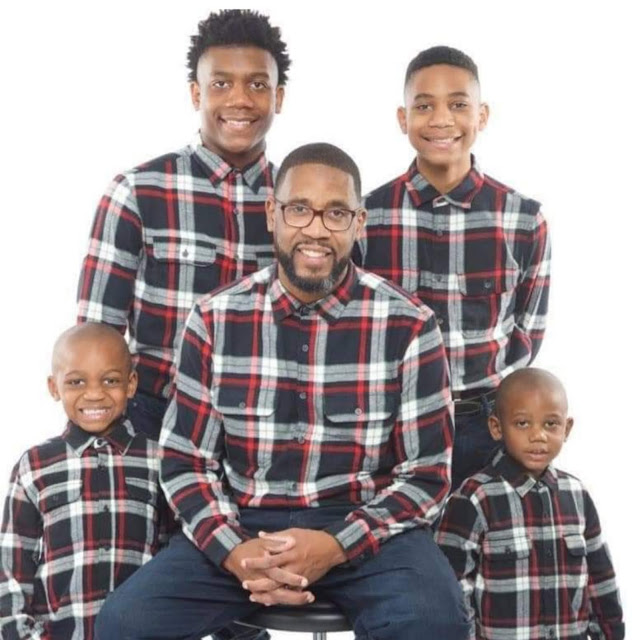 Why BLM, athletes, actors, actresses, news pundits and politicians have failed the black community for decades.

Dear LeBron James,
You don’t speak for me and my boys.
I’m a father of four brown boys. It is my responsibility as a father to protect and serve them. There is no need for police in my home because as the father, I’m the authority in my home.
Police are needed where fathers and law and order are absent. When there is no father to protect and serve children, police have to move into that community to protect and serve.
Where there is no father or authority in the home or neighborhood, young men rebel. This is why police are having a hard time gaining compliance with fatherless boys on the side of the road. They refuse to sit down, be quiet, and comply. Why? Because the police are the first men to tell them NO and assert their authority. These boys have spent years under no ones authority. This is the main problem.

So please don’t speak for me and my boys. Me and my boys are not terrified of the police because we respect the police and accept their authority. That’s because they first had to respect me as their father and accept my authority. Actually one of them wants to be a police officer. You Lebron are trying to destroy that dream by painting police officers in a negative light when most a good guys.
We are terrified of the black men that kill each other in their black neighborhoods everyday. We are afraid of the black men that threaten us and call us cūns and uncle toms for desiring to live a peacefull and successful life. We are aware of the fact that 93% of all black homicides are by black men. (Bureau of Justice Statistics)
If you really want to help fatherless boys like yourself, stop using fear tactics and guilt trips. Help promote legislation like “EQUAL SHARED PARENTING” that helps divorced dads and single dads have more time with their children without paying more child support.
Help get legislation passed to make child support more fair and equal. Fund programs like my former #GoodGuys #GoodGirls Program (killed by ObamaCare) that helped young black youth save sex until marriage, learn their history, learn to respect police, develop work ethic and accomplish their goals.( https://youtu.be/1ZxCe3JXp3M ).
Stop blaming the police and help build better fathers. Stop saying police need more training and train more dads and young black boys on the the rule of law and police protocols.
Remember, there are millions of black and brown boys out here that are not being killed by police. They are alive and doing quite well. How? We obey the law. Comply with police and if the police does something wrong or unethical, they live to fight in court and not the side of the road.