'More Than Anything Else, This Is Political' 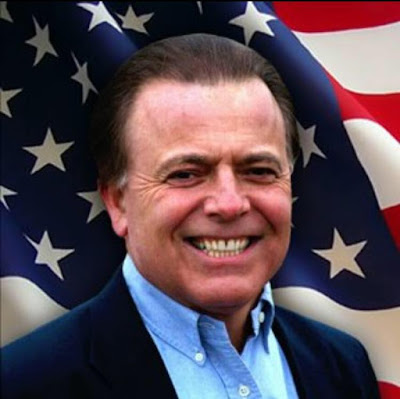 New Jersey State Senator Joe Pennacchio (pictured) today called in-person voting a fundamental precept of American freedom and criticized Governor Murphy’s decision to limit the November election to vote-by-mail.
“We’ve gone through the Civil War, two world wars, natural disasters and depressions and we’ve always managed to vote in person,” said Pennacchio (R-26). “More than anything else, this is political.
“You can stand in line at the MVC and Home Depot with no problem at all, but we’re going to prohibit in-person voting,” Pennacchio continued. “Even Dr. Fauci is on-record saying there is no reason people can’t vote in person.
Governor Murphy delayed the June primary election to July and ordered that it be conducted by mail.
Due to confusion with the mail-in ballot process and well-documented problems with the handling of ballots by the United States Postal Service, many residents have expressed concerns that their votes in the July primary were not counted.
“This is a unilateral decision by the Governor,” cautioned Pennacchio. “Our freedoms are being erased by executive decision, with no rationale, no discussion with the Legislature, and no regard to individual preferences. This is too much power for one person.”
Murphy declared a State of Emergency and Public Health Emergency on March 9, when he signed Executive Order 103. It gives him unbridled authority, according to EO 103, “until such time as it is determined by me that an emergency no longer exists.”
Legislation, SCR-117, introduced by Pennacchio in July, would limit the duration of emergency orders and other rules issued by a governor to 14 days, if approved by voters. Extending the declarations would require legislative action.