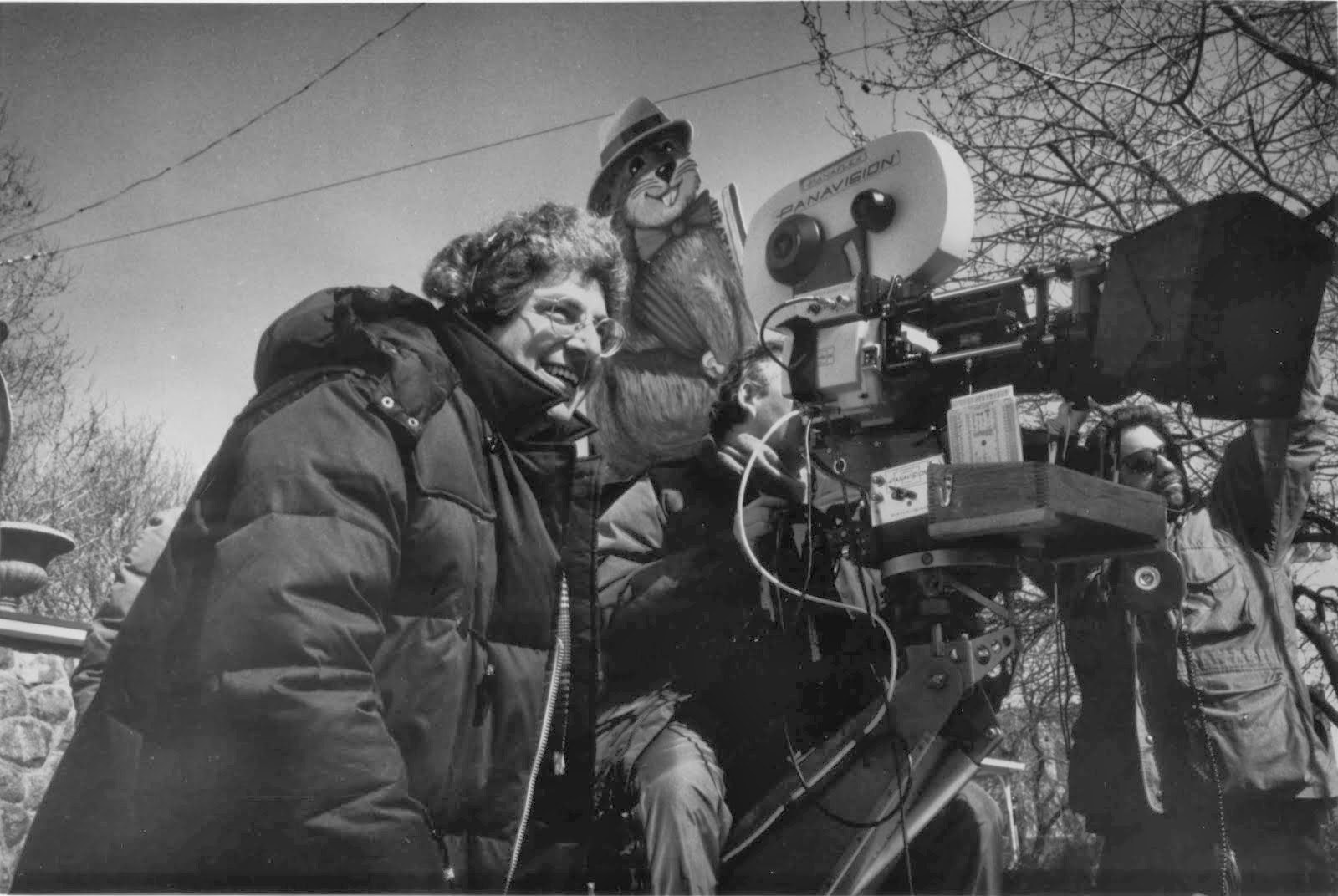 Harold Ramis, the actor/writer/director known for such movies as "Ghostbusters," "Groundhog Day," "Stripes" and "Caddyshack" has died at age 69.

From the Chicago Tribune:

"Ramis leaves behind a formidable body of work, with writing credits on such enduring comedies as 'National Lampoon's Animal House' (which upon its 1978 release catapulted the film career of John Belushi, with whom Ramis acted at Second City), 'Stripes' (1981) and 'Ghostbusters' (in which Ramis also co-starred) plus such directing efforts as 'Caddyshack' (1980), 'National Lampoon's Vacation' (1983), 'Groundhog Day' and 'Analyze This.'"

As a writer, actor, and director, Ramis has influenced the culture of an entire generation, being a part of several iconic films that are instantly recognizable; people quote from his movies and they are a must-watch when they are shown on cable.

"Ghostbusters," "Caddyshack" and "National Lampoon's Animal House" are timeless. "Groundhog Day" might be one of the best comedies ever made. And Ramis had a very influential hand in all of them.

Posted by Frank Edwards at 2:52 PM