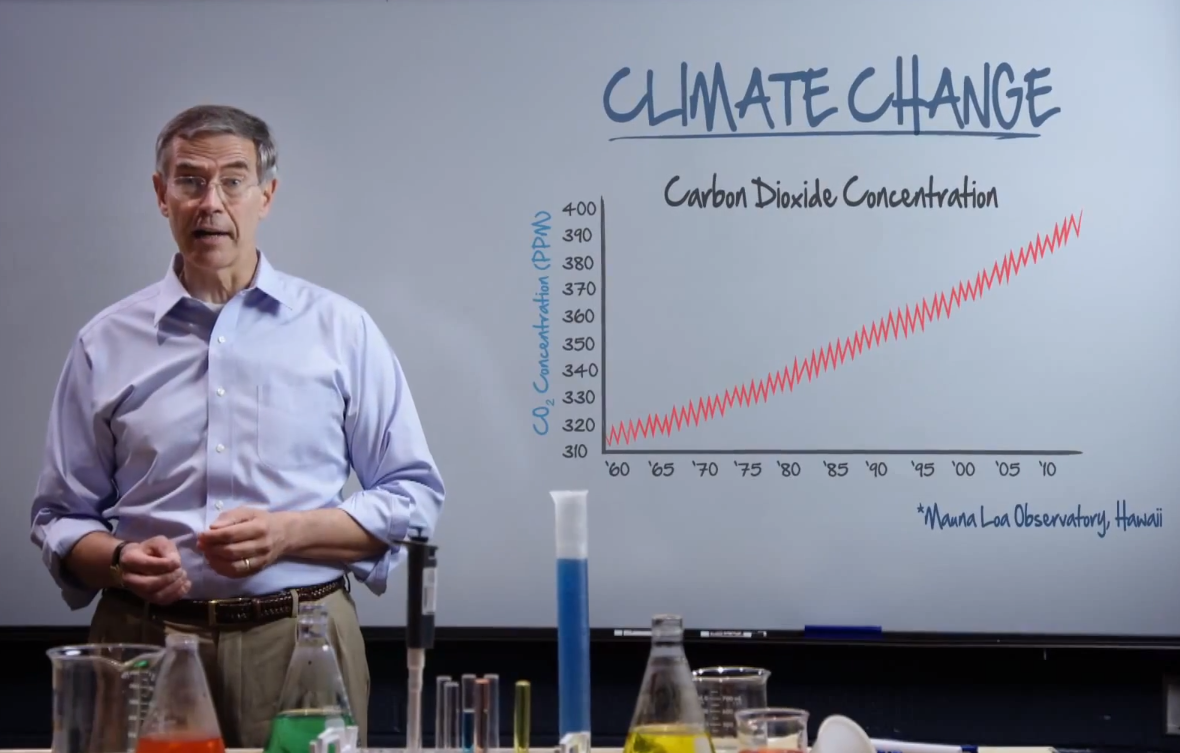 Incumbent Democrats in Congress are bowing out at an unprecedented rate.
They're jumping ship.
Perhaps many of them are weary of President Obama's evasive zigzags, numerous explanations for countless failures, endless finger-pointing, pompous unwillingness to listen to anyone but himself and his dreary disengagement.
They're worried.
They voted for Obamacare, they're watching it crash and burn and they just don't wanna face angry voters this fall. Also, five years on and the economy still sputters. The vaulted Obama stimulus that they voted for and funded hasn't worked either. They smell trouble ahead. And these members of Congress want out.
And now another is jumping ship.
New Jersey Congressman Rush Holt likes to call himself a "progressive."
But you know what that means. He's just another Obama-apologist/liberal who's running for cover.
Of course, the congressman denies that he bailing. Holt, a research physicist simply says he "wants to pursue other interests."
Holt has represented New Jersey’s 12th district since 1998, and is known by many as the man who beat the computer program Watson in the "Jeopardy!" game show. He is the 13th Democrat to slip out the back door so far this year.

"For a variety of reasons, personal and professional, all of them positive and optimistic, the end of this year seems to me to be the right time to step aside and ask the voters to select the next representative,"Holt said.
Holt once served as a faculty member at the uber-liberal hothouse known as Swarthmore College, the alma-mater of failed liberal presidential candidate Michael Dukakis. Holt ran for the U. S. Senate in the New Jersey Democrat primary earlier this year and lost to Senator Cory Booker. Perhaps Holt was aping his dad, the late Rush Holt, Sr. who served as U. S. Senator from West Virginia.
Who knows, maybe the congressman is planning on moving back to his native Mountain State.
Whatever . . . . we bid him adieu!
Posted by Dan Cirucci at 2:20 PM