Some Ominous Signs This Scary Halloween?

Can you believe this?
Sixty percent of voters now view Hillary Clinton unfavorably, according to a new ABC News/Washington Post poll released just this morning. This is the highest level of unpopularity yet for Hillary.
And, get this: after FBI Director James Comey announced the re-opening of the Clinton email investigation, her support dropped ominously among her own supporters. Now, 47% of the Democratic nominee’s supporters say they are very enthusiastic about her, compared with 51% prior to the announcement. She can't even get most of her own supporters to show much enthusiasm for her. Mind you, that's supposed to be her base!
So, here's the way things seem to look now for Hillary Clinton: 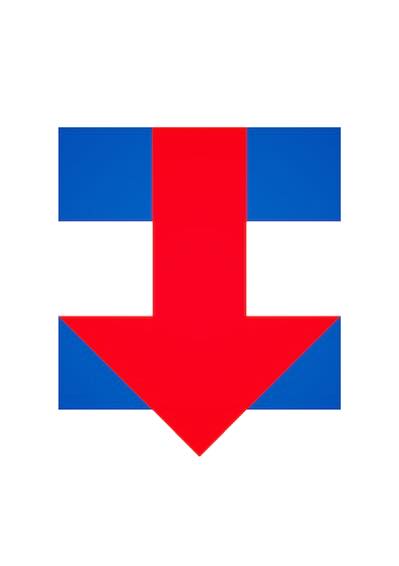