All About REAGAN, The Movie - In Production Soon!

One of our very favorite actors, Dennis Qauid, has been tapped to play Ronald Reagan in the widely anticipated biopic Reagan. Quaid is absolutely perfect for the role and we can't wait to see this movie which is expected to begin production soon.
Above, Megyn Kelly joins Dennis Quaid at the former home of Ronald Reagan, known as The Reagan Ranch, in California. Quaid tells Kelly why Raegan was his favorite president, and about the research he’ll be conducting in order to bring the role to life.

Below, some of our photos from when we visited the Reagan Ranch -- one of our favoritejourneys of all time! 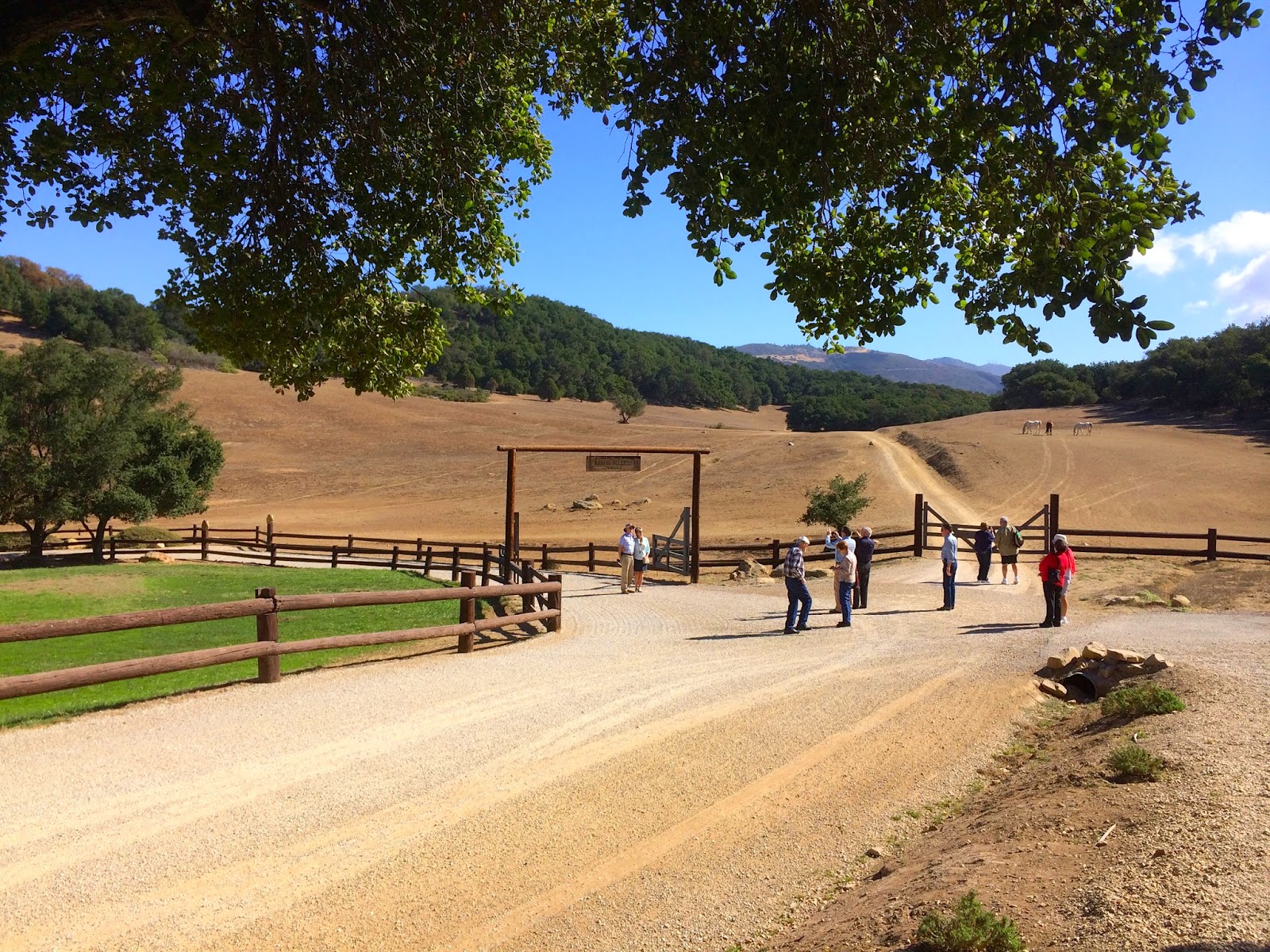 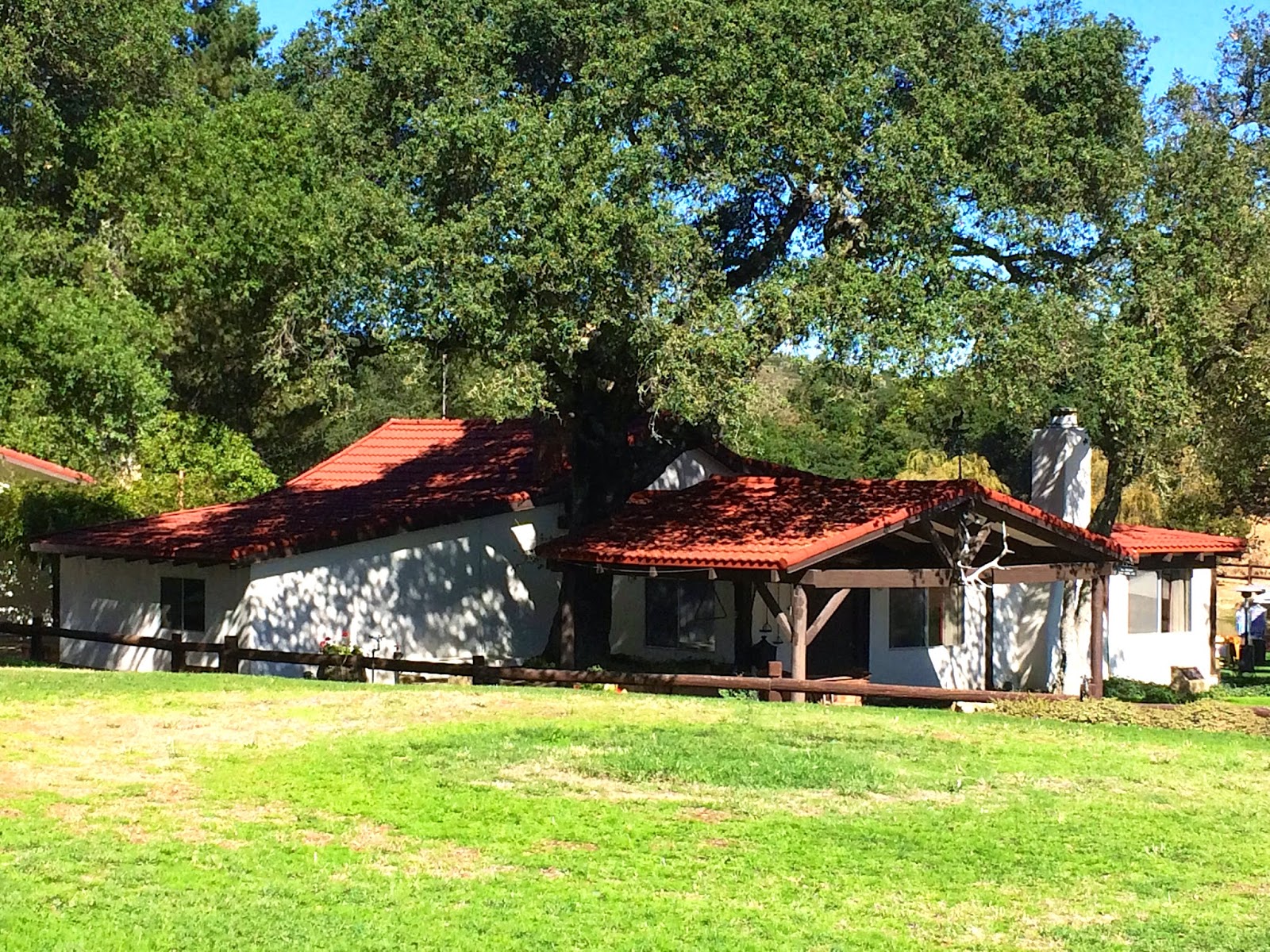 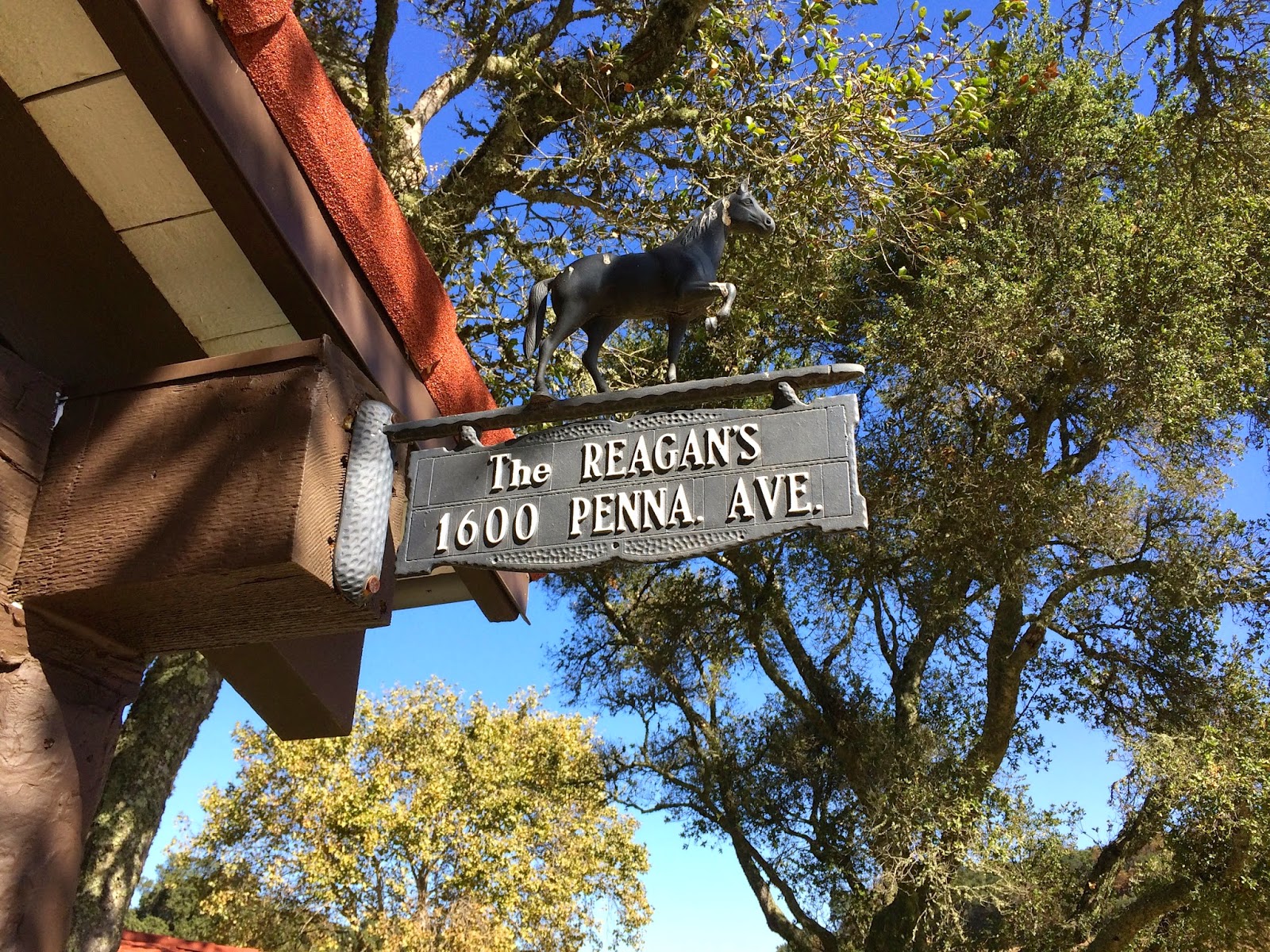 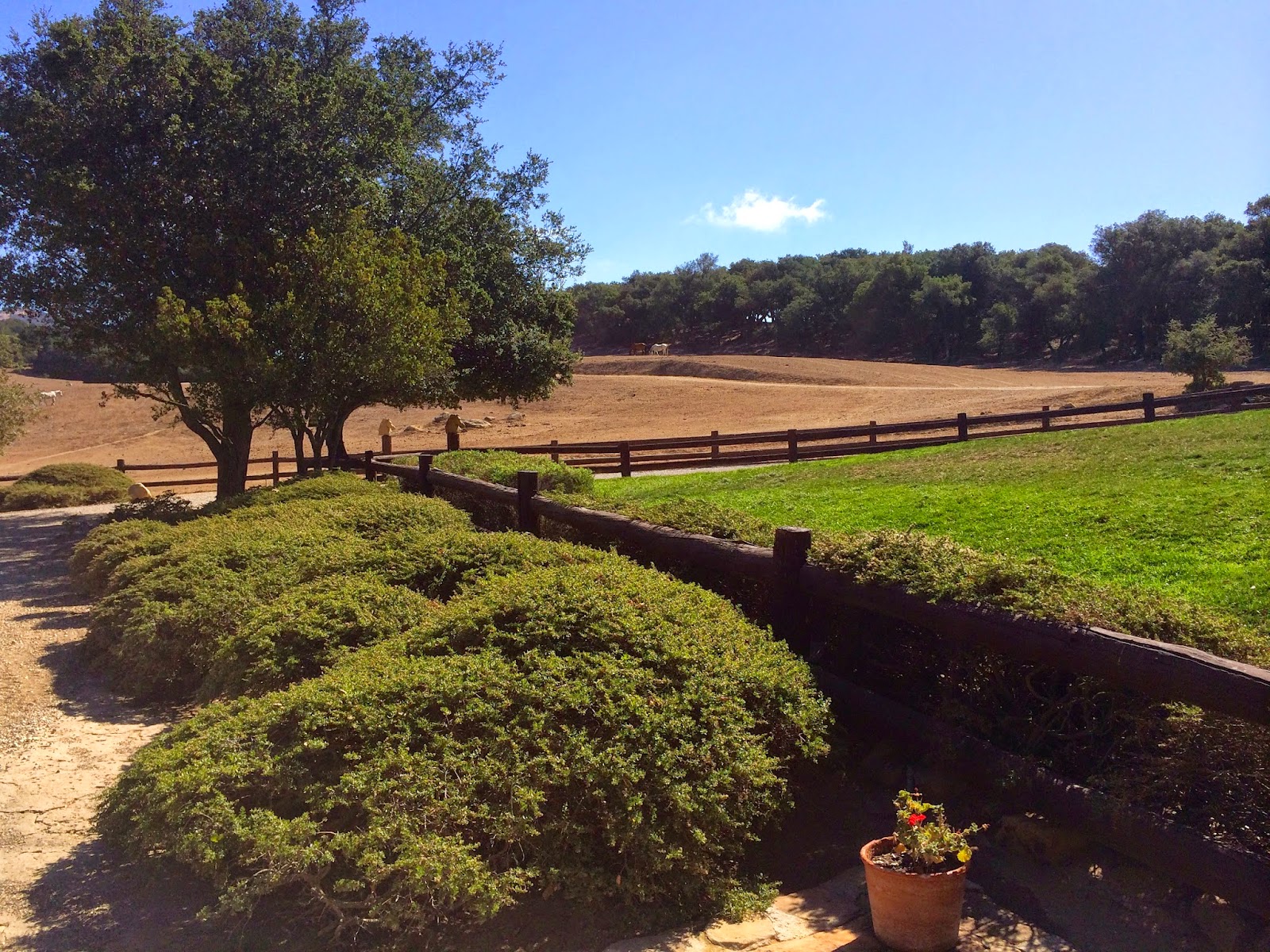 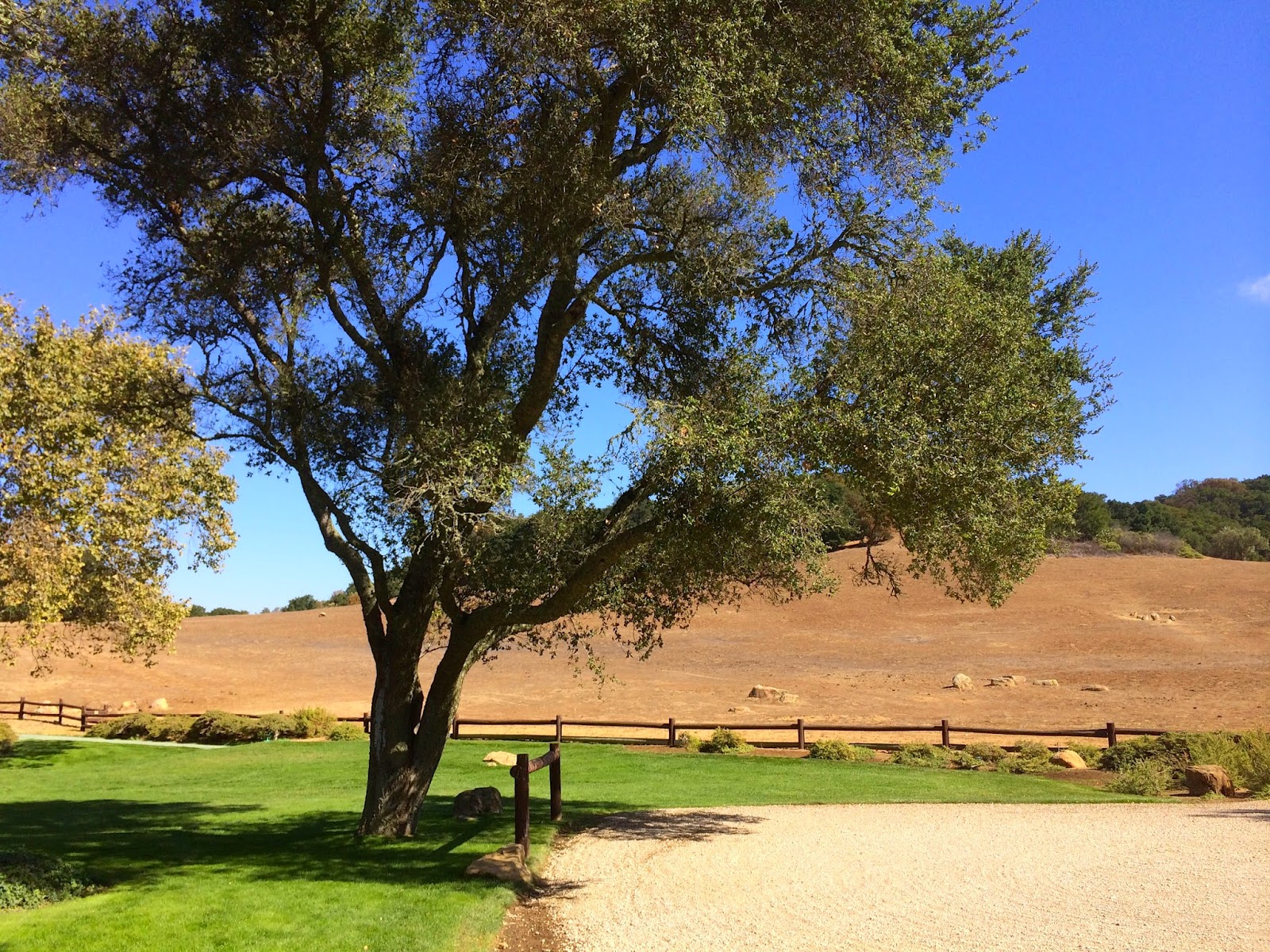 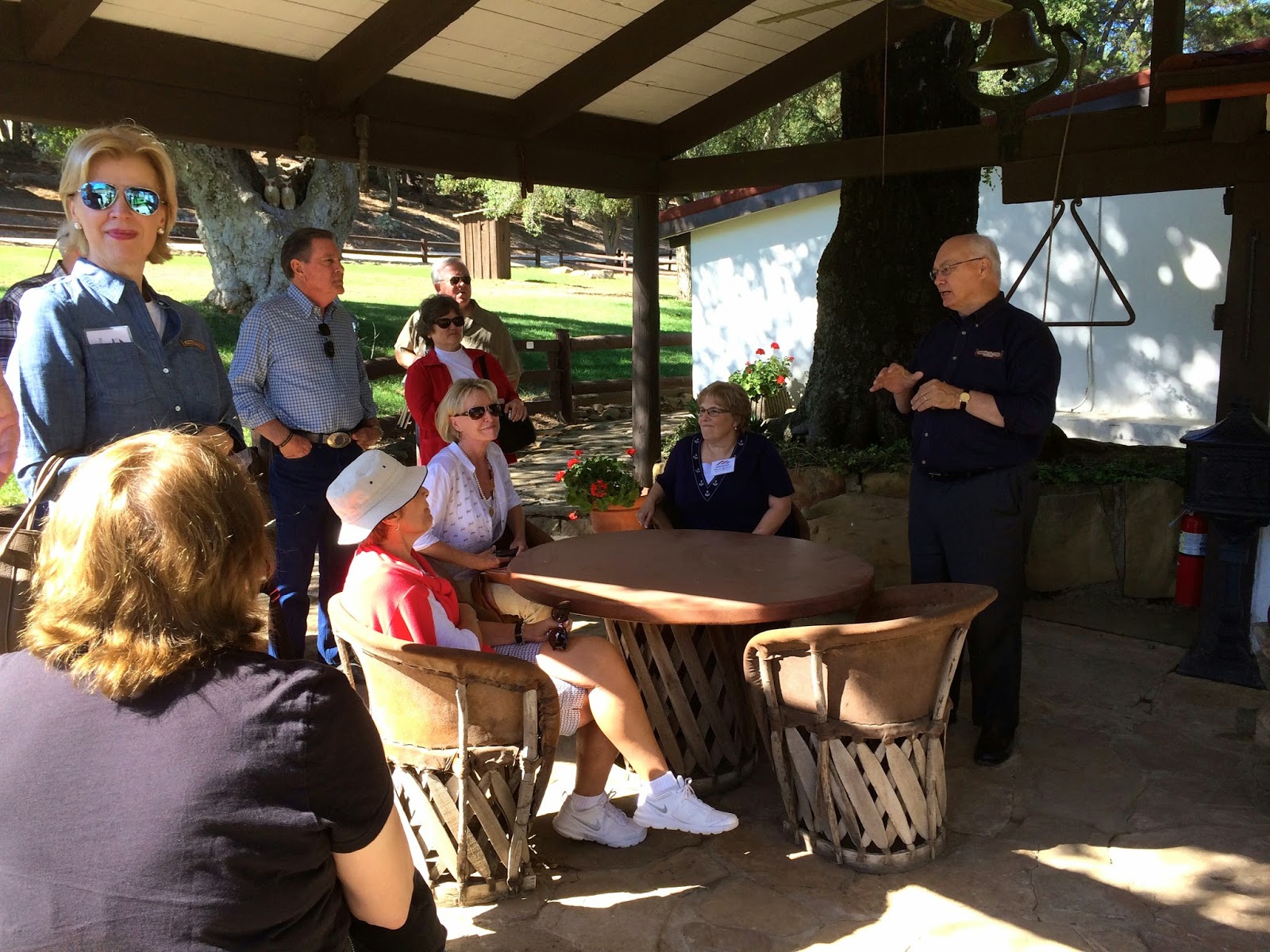 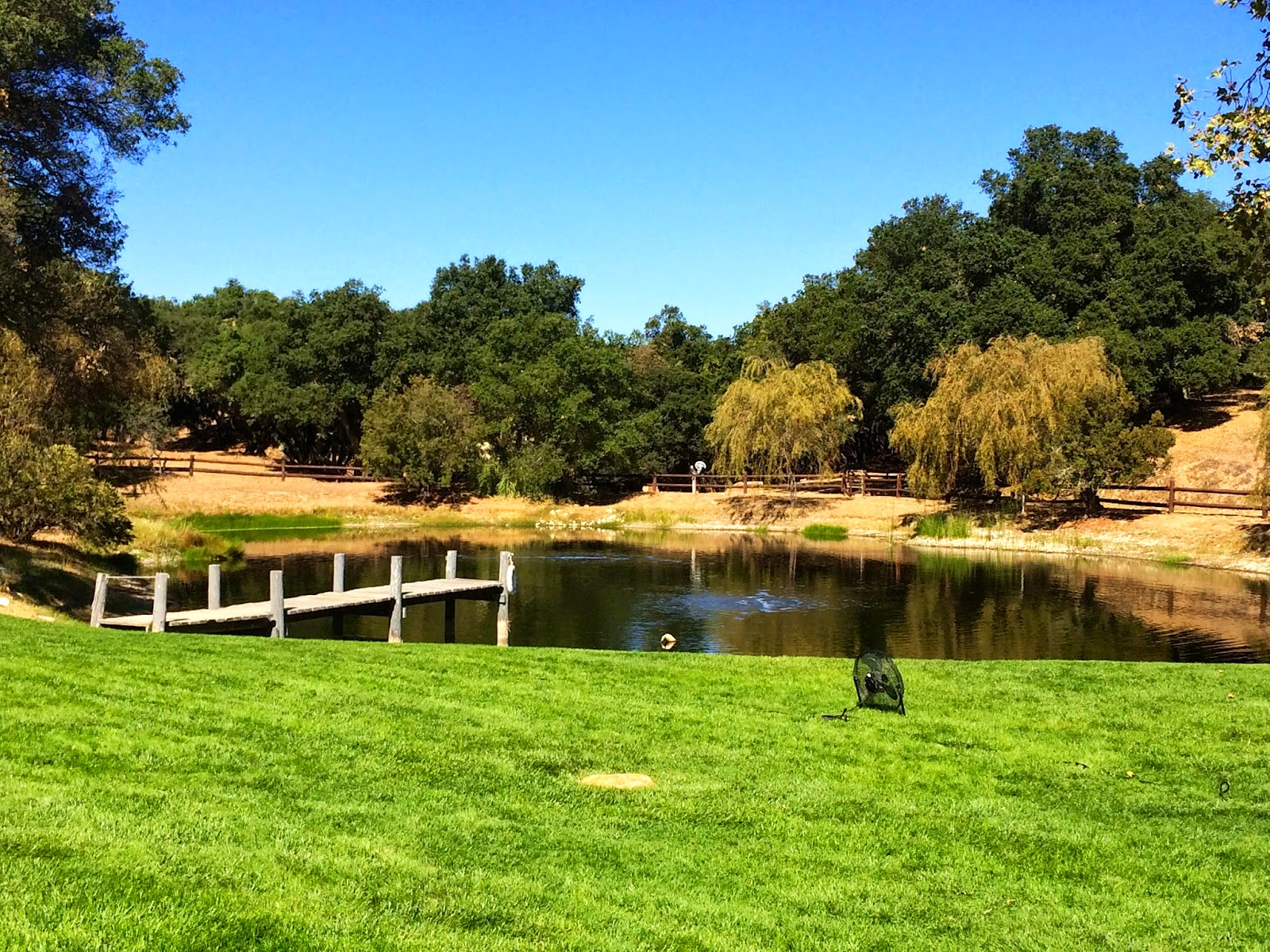 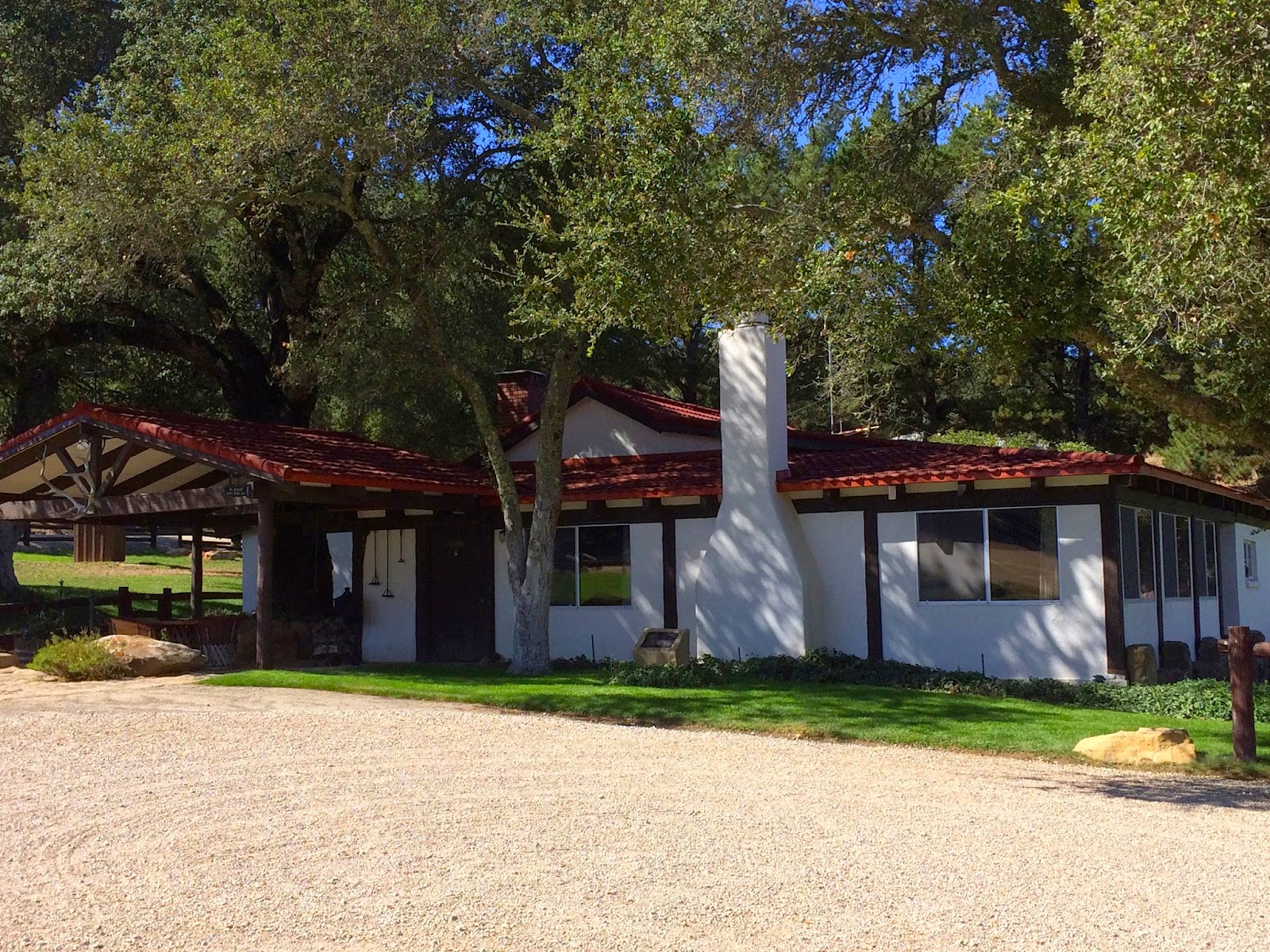 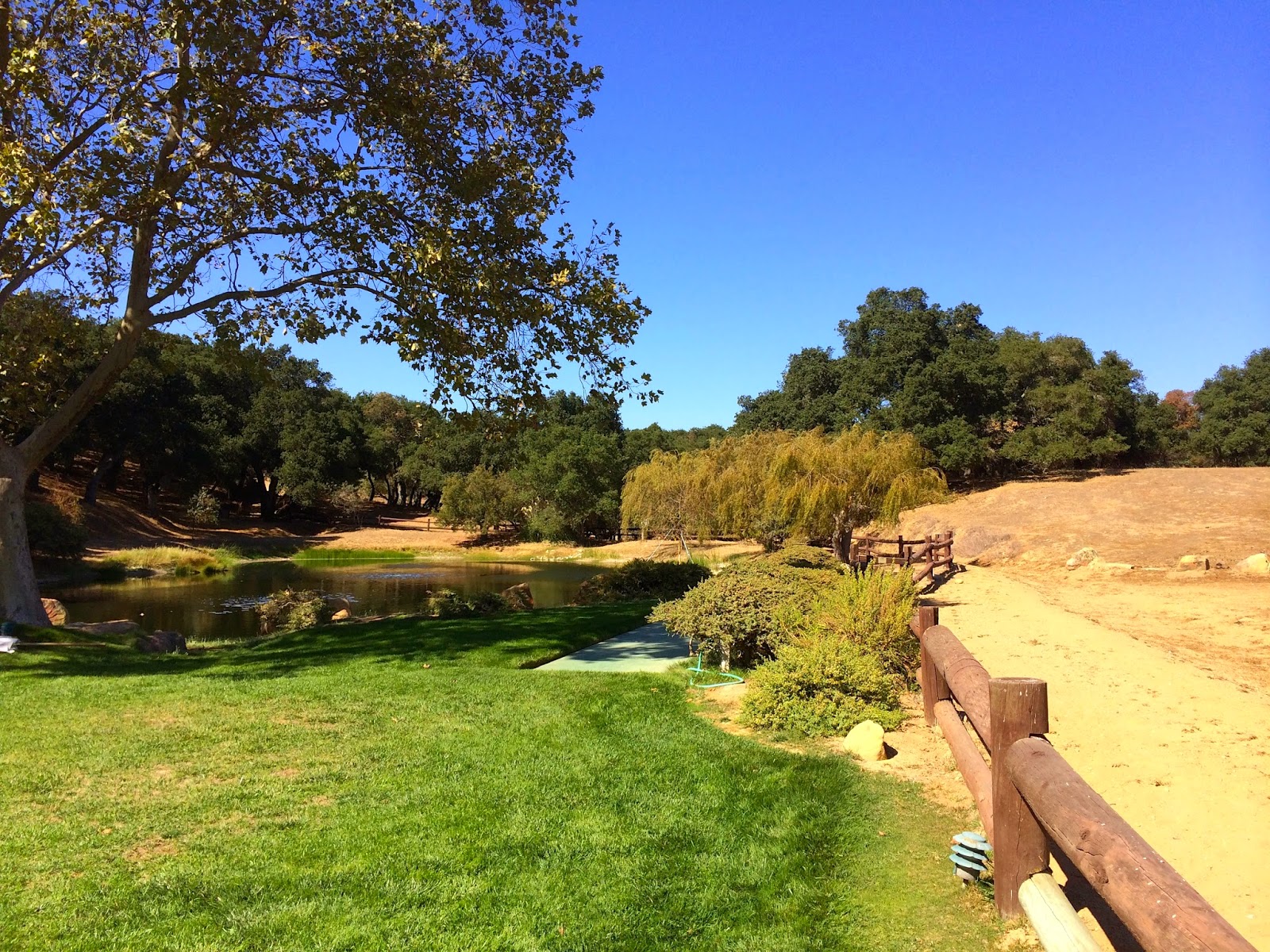 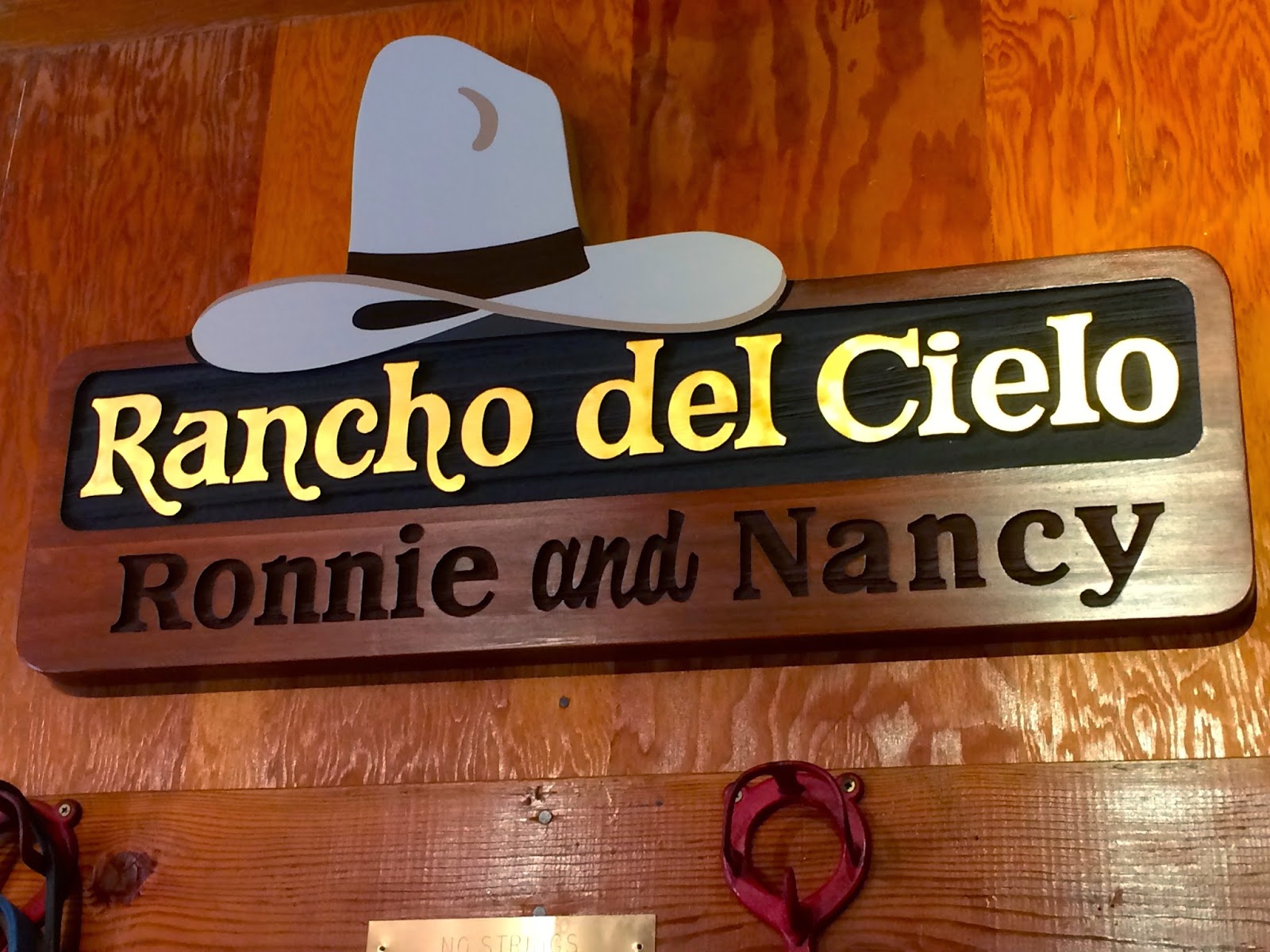 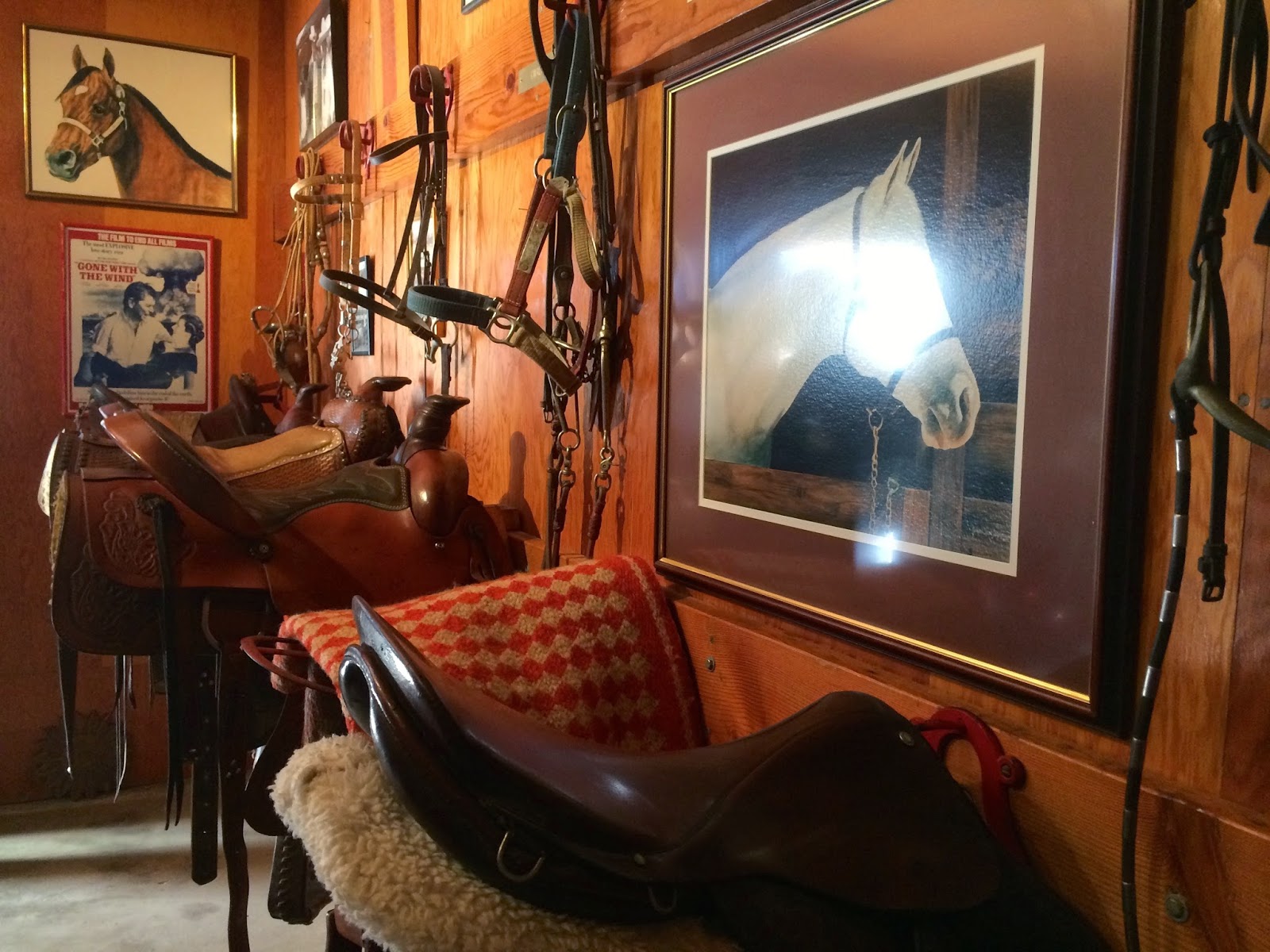 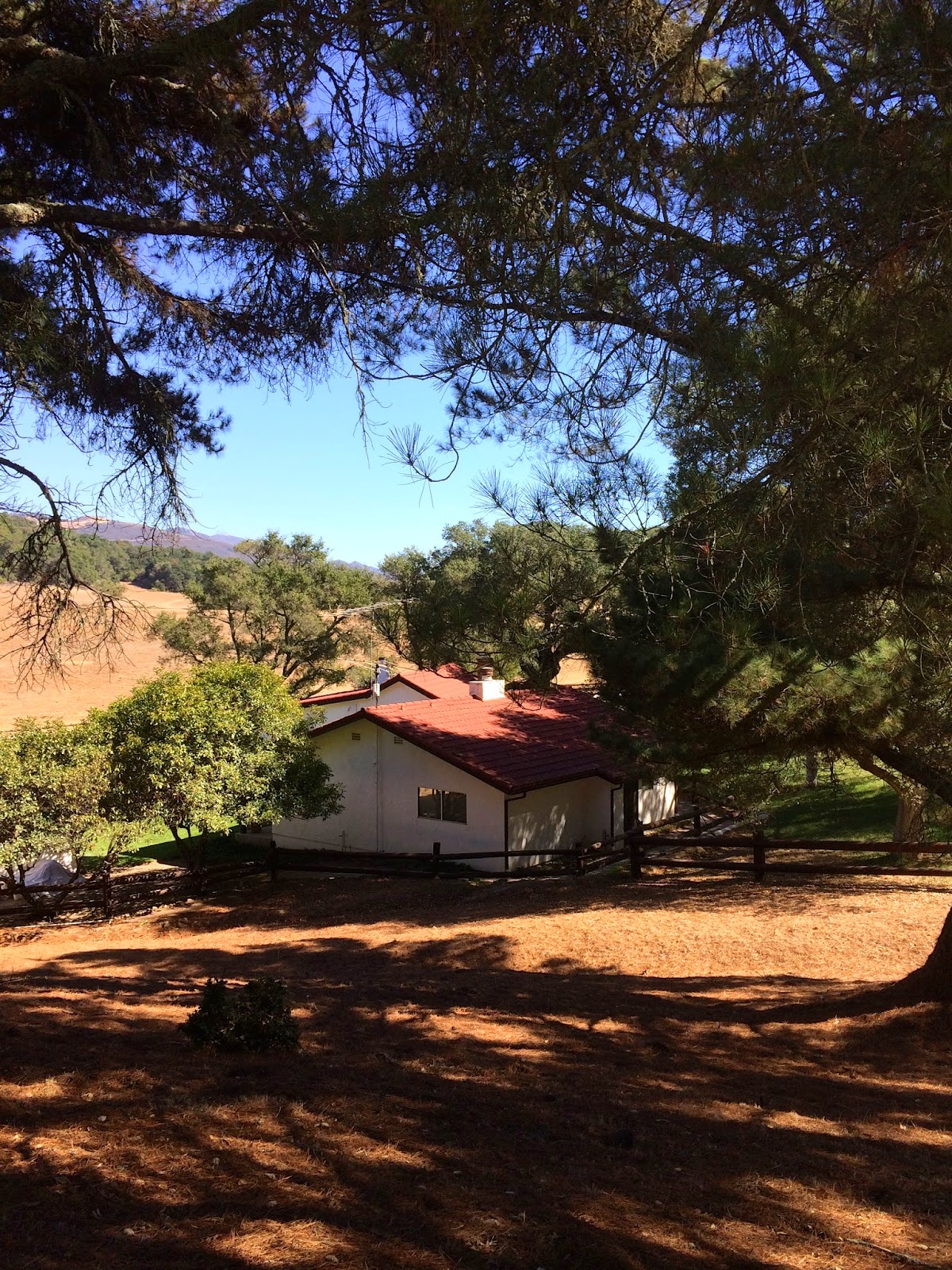 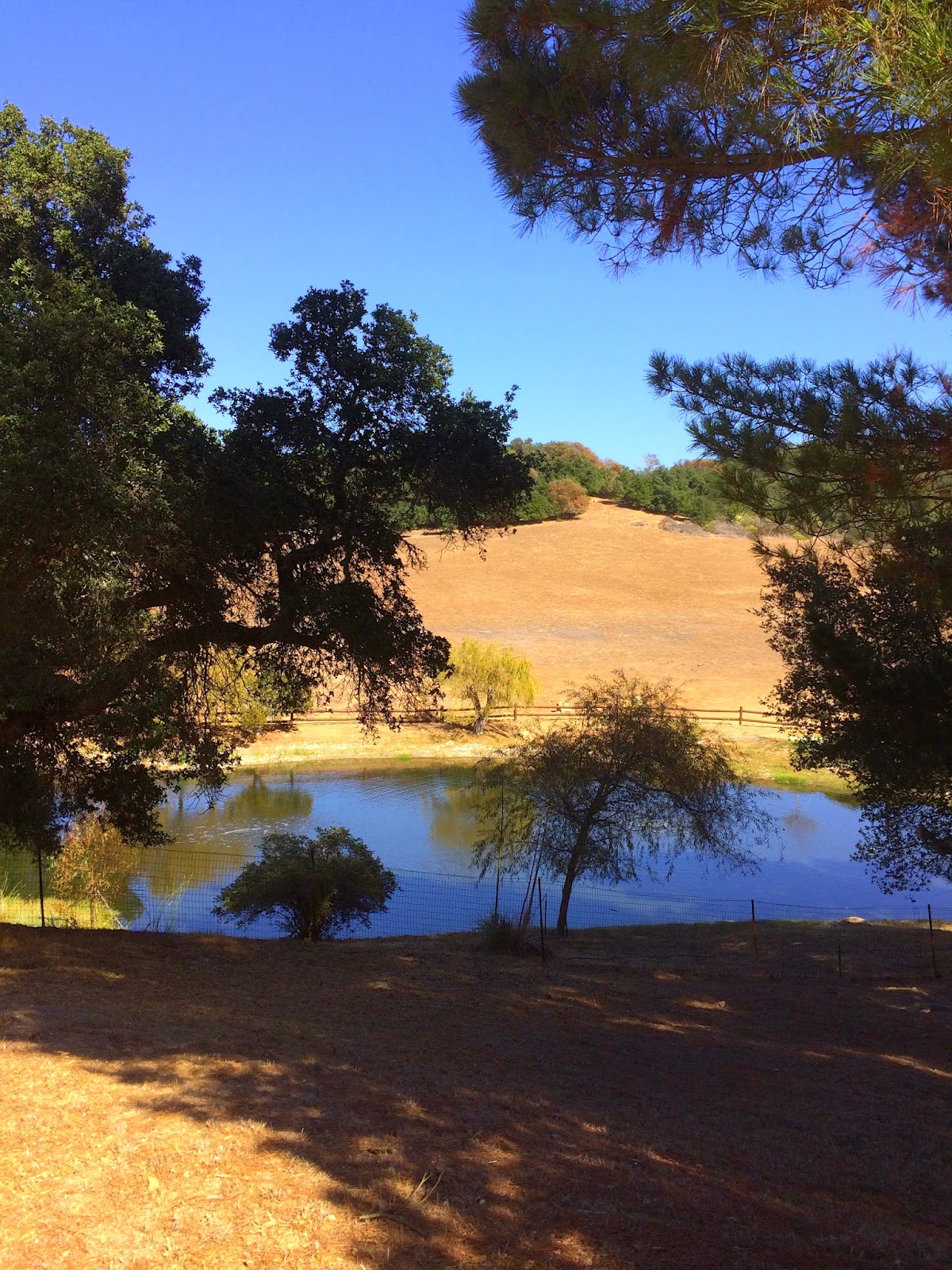 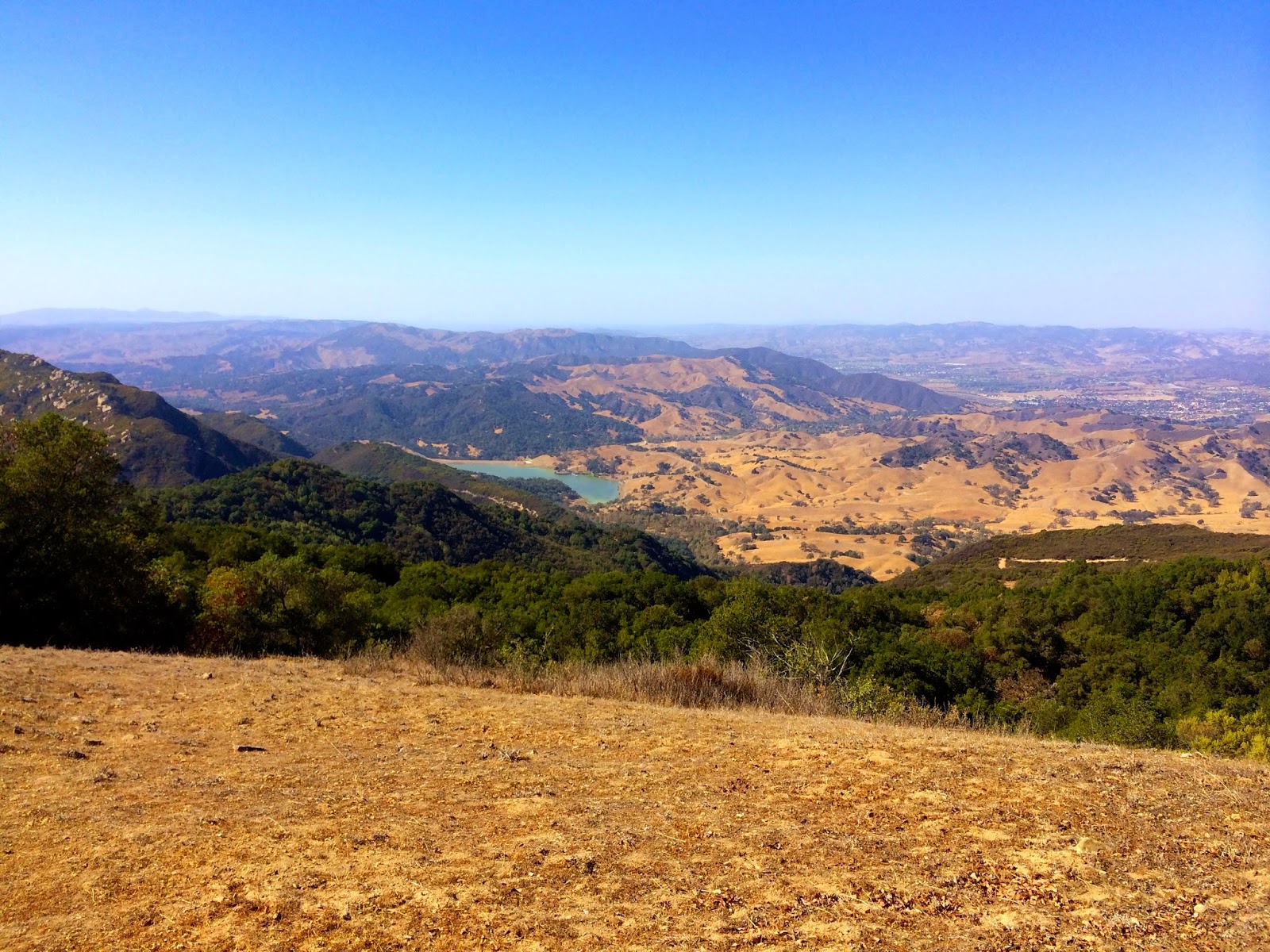 Our day at the Reagan Ranch was something we will never forget.And we'll always remember as well the good friends we made on this trip - those who came up to the ranch with us along a 40-minute, crisscrossing journey from Santa Barbara to the top of the San Ynez Mountains.If you cringe at the thought of narrow winding roads with little margin for error or you dread heights, this is not the trip for you. But if neither of those factors are a problem, the payoff is beyond belief.Rancho del Cielo, or "Sky's Ranch" or "Heaven's Ranch," is a 688-acre (1.075 sq mi) ranch located atop the mountain range just northwest of Santa Barbara. It served as a retreat and Western White House for President Ronald Reagan and beloved First Lady Nancy Reagan.The ranch was originally named Rancho de los Picos after José Jesús Pico—a descendant of Santiago de la Cruz Pico who arrived with the Anza expedition in 1776—who homesteaded it and built the original adobe house in 1871. The Pico family owned the ranch until 1941, when Joe, one of Jose Pico's sons, sold it to Frank Flournoy, a Santa Barbara County surveyor, for $6,000 (equal to $96,204 today). In turn, he sold the ranch to Roy and Rosalie Cornelius, who then purchased additional land for the property which came to be known as the Tip Top Ranch.The Reagans bought the ranch from the Corneliuses for about $527,000 in 1974 (equal to approximately $2,520,000 today) when his second term as Governor of California was nearing an end. The ranch contains a pond called Lake Lucky, stables, a barn for horses, and a 1,500 ft² (139 m²) house decorated with 1970s-style western and Spanish influenced furnishings. The ranch is located on the crest of the Santa Ynez Mountains adjacent to Refugio Pass. It can be reached from the ocean side of the mountains by the one-lane, paved Refugio Road from U.S. Route 101, and from the other side of the mountains by an unpaved, one-lane road from Solvang, California. At times, the dirt road is not passable during the rainy season.Reagan spent breaks from his presidency at the ranch, which became known as the Western White House. He signed the Economic Recovery Tax Act of 1981 at the ranch and at various times hosted British Prime Minister Margaret Thatcher, Queen Elizabeth II, and Soviet leader Mikhail Gorbachev. After leaving the presidency in 1989, the Reagans moved to a home in Bel-Air, California but kept the ranch as a getaway.
Mrs. Reagan's personal touches can be found throughout the ranch and the small ranch house that the Reagan's called home. Though she could have never been characterized as a "ranch gal," Nancy Reagan recognized the importance of this celestial retreat to Ronnie and she made it comfortable in the rugged, natural style that he preferred. Over the year she came to love the ranch as a place of solitude and tranquility.
Because of his Alzheimer's disease, Reagan last visited the ranch in 1995. Mrs. Reagan last visited in 1998, before selling the property to the Young America's Foundation, a conservative group which preserves it today as a living monument to Reagan's ideas, values, and lasting accomplishments. Although the ranch is officially closed to the public, Young America's Foundation offers students and supporters the opportunity to visit the property Reagan called "heaven."
All photos copyright 2016, 2018 by Dan Cirucci.
Posted by Dan Cirucci at 1:05 PM