Are These The 20 Best Christmas Movies? 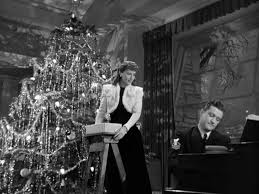