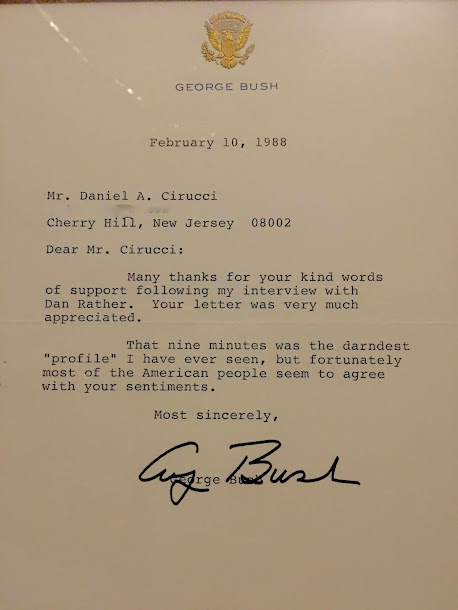 Thirty years ago I wrote to then Vice President George H. W. Bush to commend him on the way he fought back and challenged Dan Rather when Rather tried to trap him during a widely-watched TV interview. Bush turned the tables on Rather and stopped him in his tracks.
Above is the very nice thank you note that I received from the Vice President.

Below are inscriptions that Bush and his daughter, Dorothy (Doro) Bush wrote inside books which they autographed for me. I will always remember the kindness and attentiveness of President Bush and his wonderful family and how much they appreciated my efforts on their behalf.

I'm proud to have supported both Presidents Bush and the Bush family over these many years. Today, I treasure these memories and these mementos! 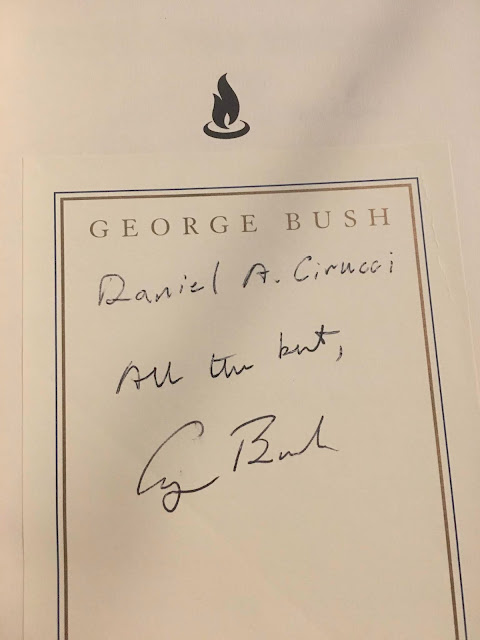 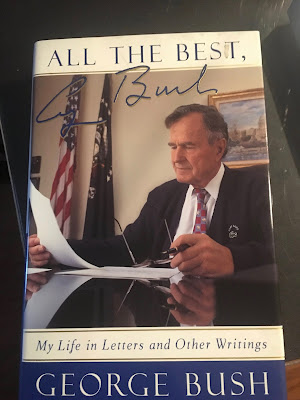 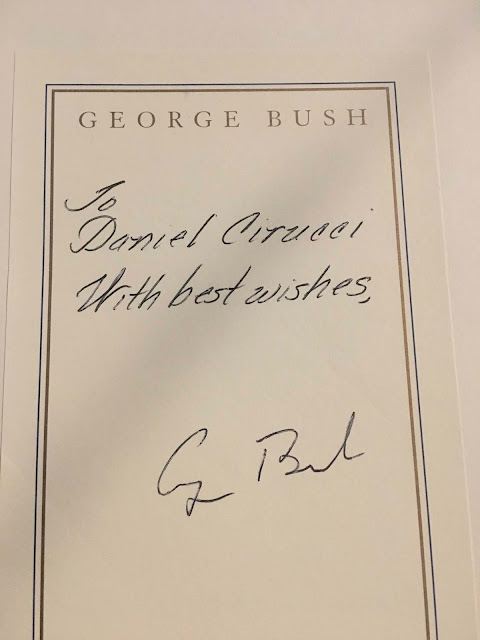 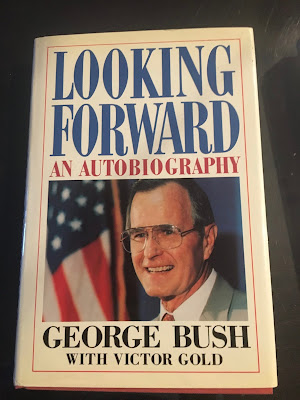 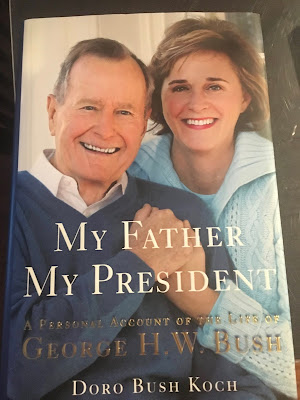 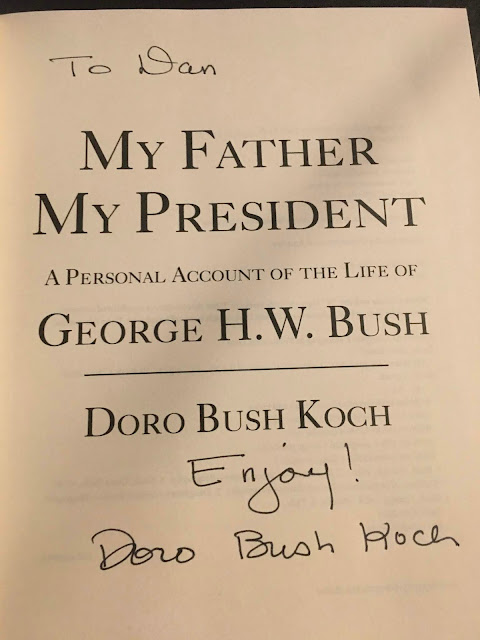