They call it Rive Gauche.

It's Paris' famed Left Bank -- the area along the Seine that leads up to The Sorbonne, the University of Paris. Within these confines you will also find The Pantheon and the beautiful Luxembourg Gardens.

When you walk along the Left Bank you'll want to start at Shakespeare and Company bookstore which has been the home to many literary greats and countless bibliophiles.

Indeed, some of the greatest artists and writers of the 20th century were attracted to the winding streets and bustling boulevards of Paris's Left Bank between the end of WWI and the social upheavals of the 1960s. Almost any guidebook will direct you through the winding streets of the Left bank where you'll find delightful cafes and shops at every turn as well as one of the oldest trees in Paris, cozy gardens and literary landmarks. 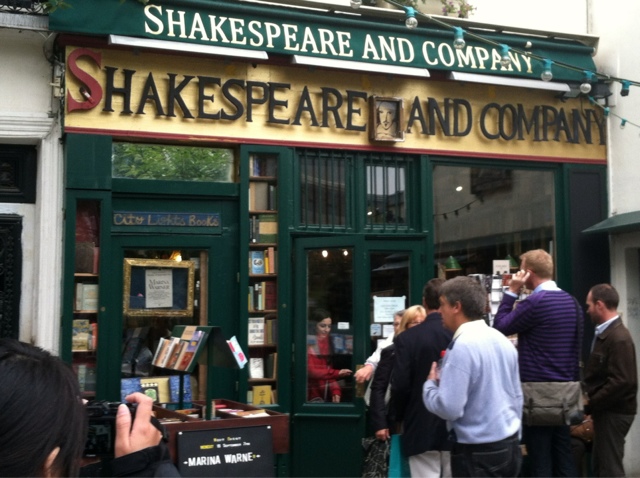 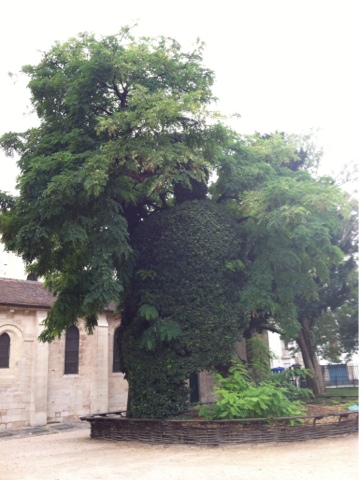 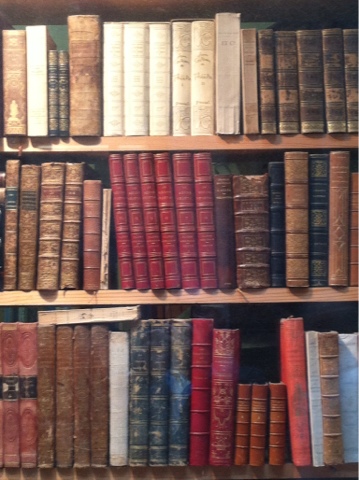 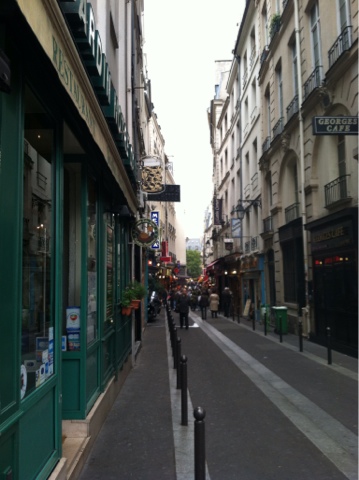 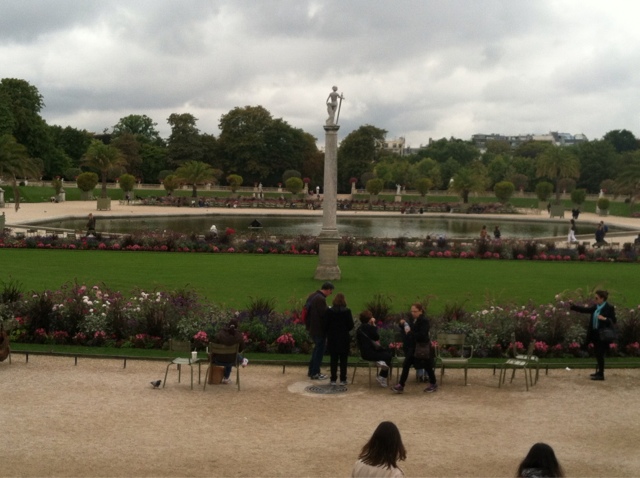 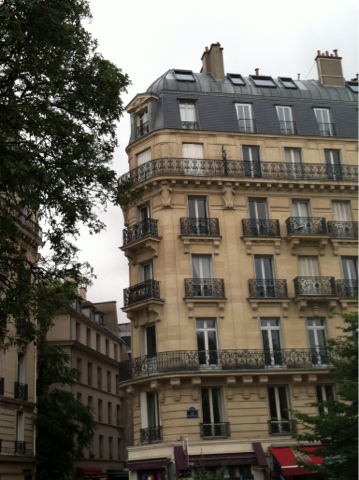