Continuing on our journey through France, today we stopped at Pointe du Hoc, one of the most significant and moving historic sites one could possibly imagine. Look at our photographs which attempt to capture the daunting cliffs that stood in the way ou our American Rangers as the participated in the launch of the effort to liberate Europe during World War II. But, better yet remember the words of President Ronald Reagan in 1984 when he came to Pointe du Hoc and stood he where we stood to today. Reagan was there to commemorate the 40th anniversary of D-Day on June 6. 1984. It's hard to believe that nearly 70 years have passed since D-Day and nearly 30 years have passed since these words were uttered:

"We stand on a lonely, windswept point on the northern shore of France. The air is soft, but forty years ago at this moment, the air was dense with smoke and the cries of men, and the air was filled with the crack of rifle fire and the roar of cannon. At dawn, on the morning of the 6th of June, 1944, two hundred and twenty-five Rangers jumped off the British landing craft and ran to the bottom of these cliffs.

"Their mission was one of the most difficult and daring of the invasion: to climb these sheer and desolate cliffs and take out the enemy guns. The Allies had been told that some of the mightiest of these guns were here, and they would be trained on the beaches to stop the Allied advance.

"The Rangers looked up and saw the enemy soldiers at the edge of the cliffs, shooting down at them with machine guns and throwing grenades. And the American Rangers began to climb. They shot rope ladders over the face of these cliffs and began to pull themselves up. When one Ranger fell, another would take his place. When one rope was cut, a Ranger would grab another and begin his climb again. They climbed, shot back, and held their footing. Soon, one by one, the Rangers pulled themselves over the top, and in seizing the firm land at the top of these cliffs, they began to seize back the continent of Europe. Two hundred and twenty-five came here. After two days of fighting, only ninety could still bear arms. 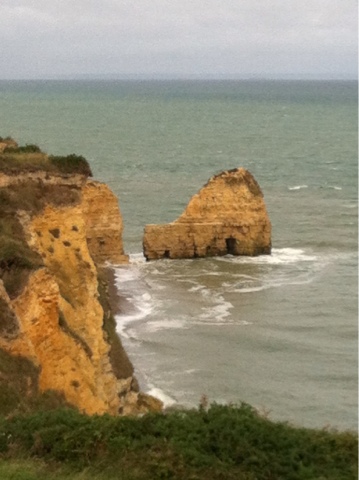 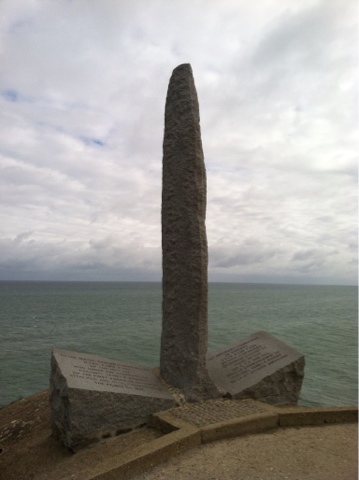 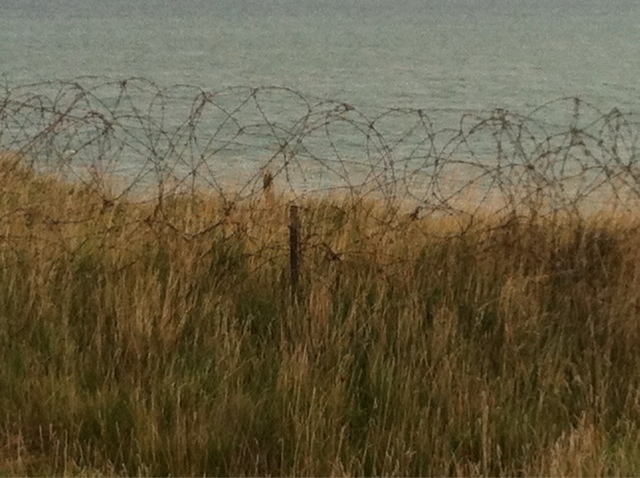 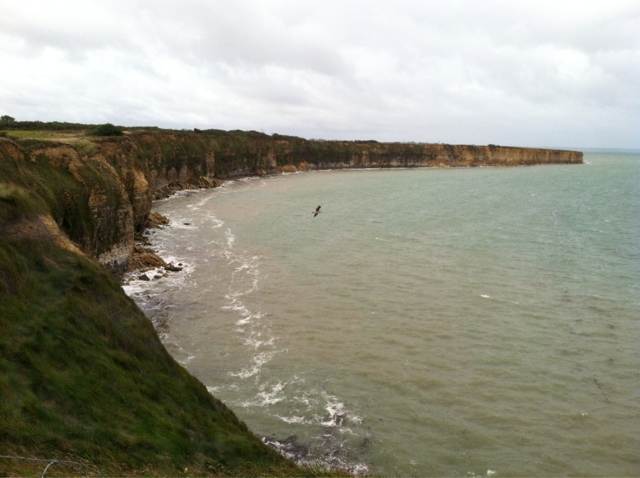 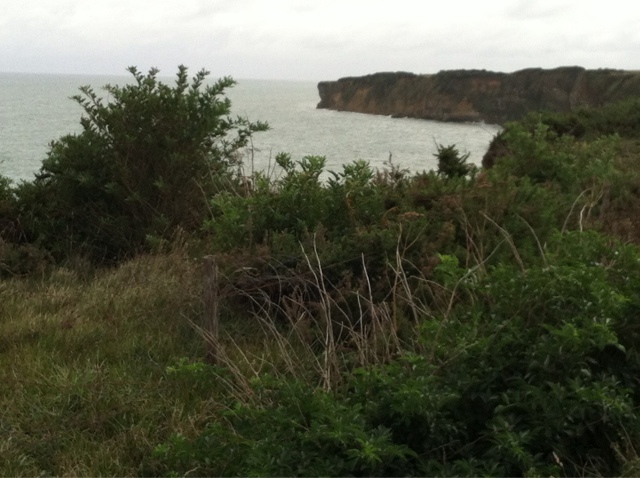 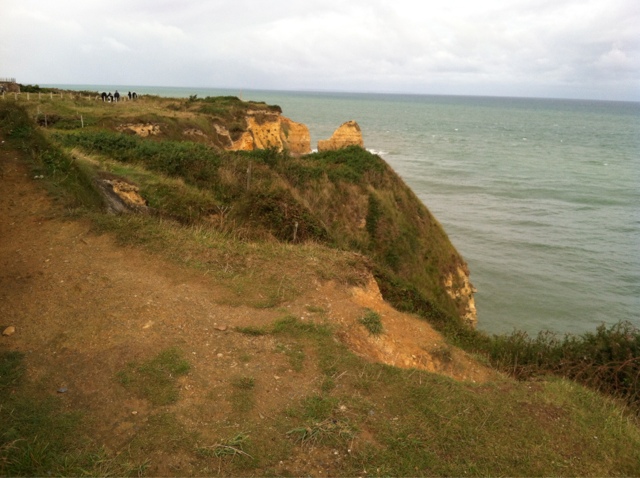