Versailles Palace, 21 kilometers (13 miles) southwest of Paris, is a royal château that was the political capital of France from 1682 to 1789 and the opulent residence of French kings. The palace is surrounded by equally grand gardens overflowing with flowers, neatly trimmed hedges, statuary and fountains. The skilled architects, landscape designers, sculptors and decorators, who labored on the palace and gardens over several generations made Versailles one of the most magnificent estates in the world.

Louis XIV, known as the Sun King, was the monarch of France from 1643 until 1715. In 1661, he moved the royal court to Versailles, which had previously functioned as a hunting lodge. He commissioned architect Louis Le Vau and landscape designer André Le Nôtre to create a palace and garden that would impress the world and unabashedly display the ruler’s power.

Its opulence unmatched, the palace has over 700 rooms filled with fine furniture and paintings, tapestries and sculptures by French and Italian masters. The Hall of Mirrors, one of the palaces most dazzling spaces, includes 17 arched windows paired with 17 alternating mirrors. Crystal chandeliers, marble columns and gilding add to the splendor.

The garden was designed according to classical ideals of harmony, balance and symmetry. Le Nôtre spent 20 years landscaping the gardens, which include geometric hedges and flowerbeds, as well as manicured lawns, tree groves and a canal. The garden also features more than 300 statues, in addition to fountains and waterfalls. Bassin de Neptune, the garden’s largest fountain, celebrates Neptune, the Roman god of water.

Louis XV succeeded the Sun King. Then, in 1774 after Louis XV’s death, Louis XVI took the thrown and married Marie-Antoinette. On October 5, 1789, a mob of 15,000 revolutionaries stormed the palace and dragged the king and queen back to Paris, where they were later beheaded. This marked the beginning of the French Revolution and the end of Versailles as the seat of the royal court. Versailles became a museum in the 19th century, showcasing the history of France and classical French art and architecture.

Following are a few photos from our trip to Versailles today. They do not do justice to the splendor that it Versailles. It must be seen to be believed -- and fully appreciated. 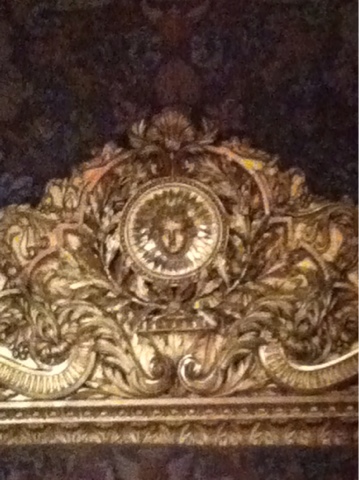 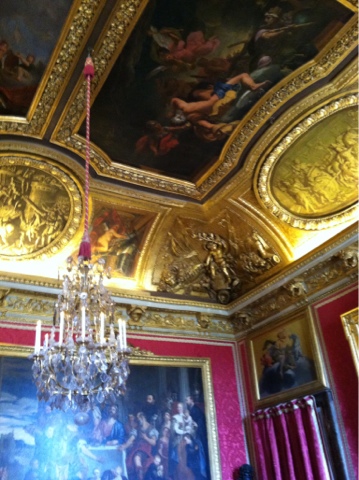 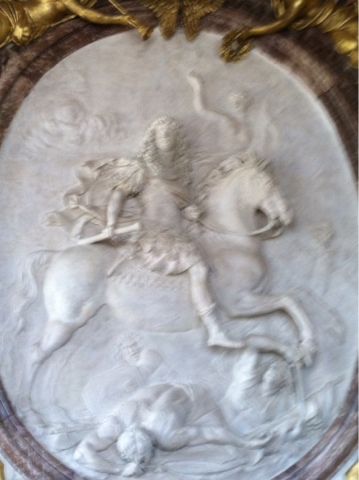 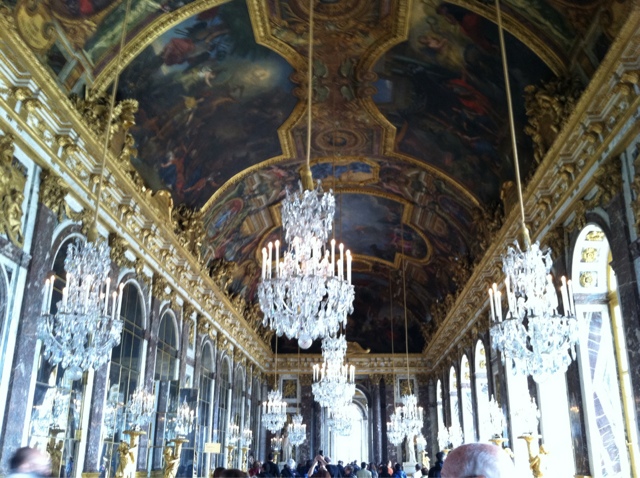 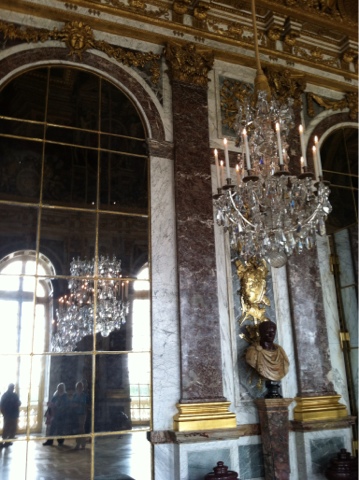 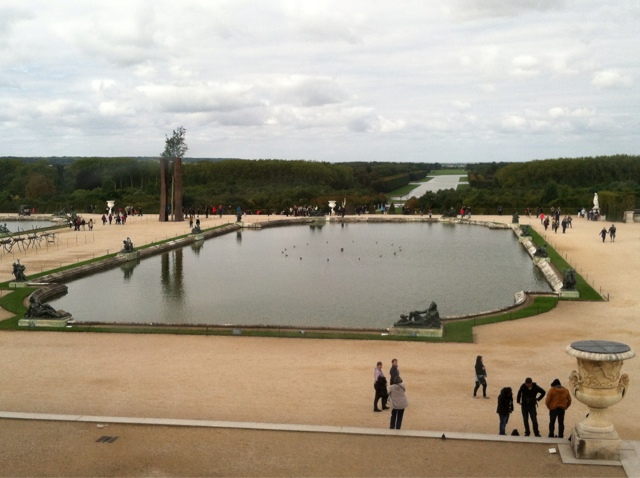 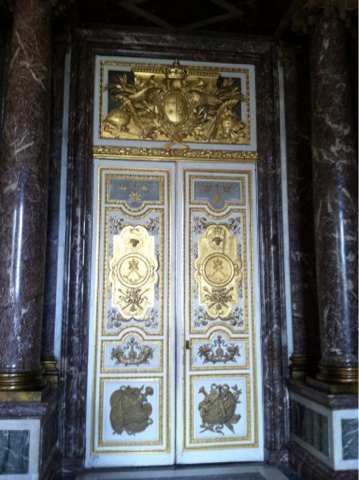 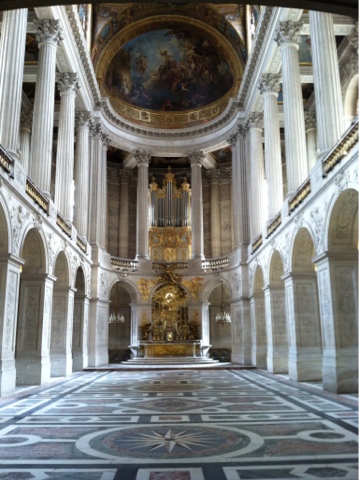