Adornment.
It's the lingua franca of the French.
And nowhere is it more evident than in Paris.
In one way or another, just about everything is adorned.
Perhaps that's why the French don't seem to mind the graffiti that covers so many walls and other areas or the thousands of locks that lovers have placed on the "bridge of locks" after theyv'e proclaimed their eternal devotion to one another and tossed their locks' keys into the Seine.
From doorknobs and jacket buttons (at the smaller end) to Napolean's Tomb and the Arc de Triomphe (at the mamouth end) everything is adorned.
The French love of decoration is truly endless. And no matter the seemingly conflicting styles of ornamentation, somehow it all seems to work. What might appear to be hopelessly over-the-top somewhere else, simply seems that much more harmonious (and quite sensational) in the hands of the French.
Do you need any better example than the Eiffel Tower?
As if Eiffel's utilitarian though notheless busy criss-crossed, exposed ironwork wasn't enough, the French have now gone and attacched thosands of lights to this edifice to make it dance, twinkle, shimmer and glitter every night, every hour precisely on the hour.
If Paris, not a lantern or streetlight is left without some sort of decorative garnish. And even the street signs have their own ornamented styles.
No matter where you look, someone has gone and aded yet another layer of trim. 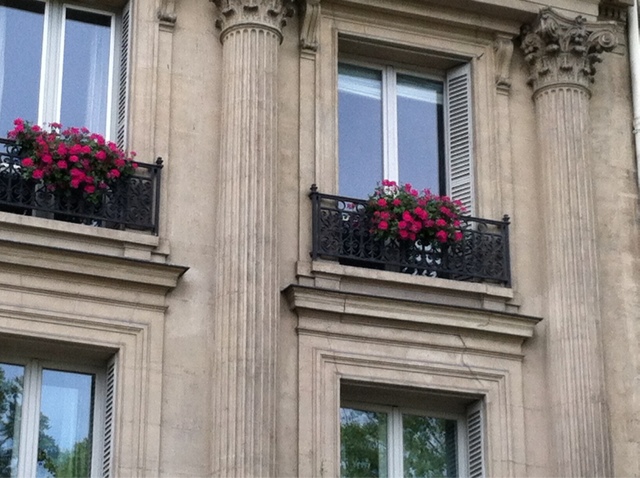 Obviously, a window cannot be complete without a faux balcony, outdoor shutters and flowerboxes in bloom, to say the least. 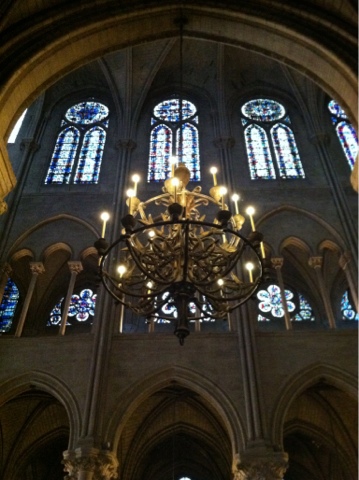 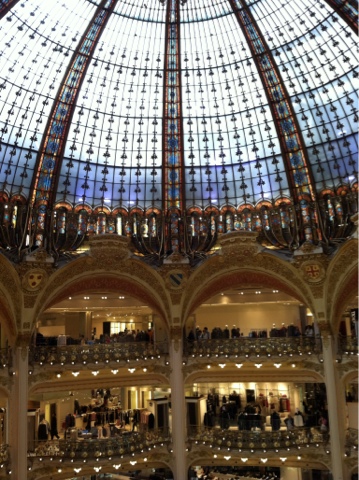