When It Comes To NJ, They're All Just MIA! 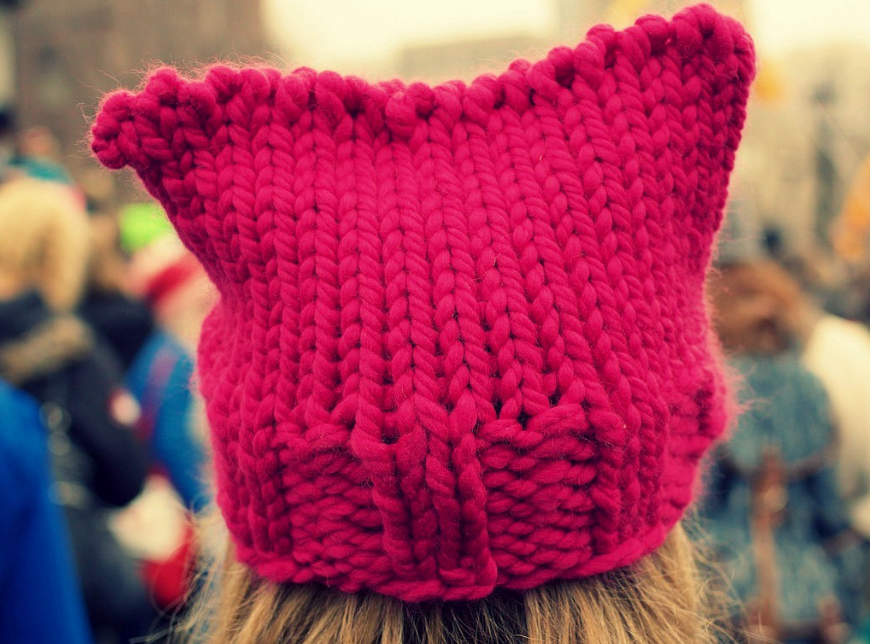 #MeToo is like any other viral moment, Save Jerseyans. What it “means” varies from one individual to another. If there’s a common thread upon which most adherents can agree, it’s probably breaking the silence. Bringing sexual violence into the forefront of our nation’s political discourse. Empowering victims to speak up and be heard. To be believed…
…which makes #MeToo-types’ silence in the Katie Brennan saga all the more deafening.
There haven’t been any mass demonstrations or activism (of any kind) in support of alleged sexual assault victim Katie Brennan here in “blue,” “progressive” New Jersey since she first accused a former Murphy administration official of raping  her. No pussy hats. No aggressive signs. No angry chants or Jim Acosta ambushes or liberal blogger activism. No breathless Slate/HuffPo/Vox screeds.
Go ahead and put Alyssa Milano’s mug on a milk carton; she’s MIA.
The allegations at the heart of the Brennan scandal are disturbing enough given the credibility of the former Murphy campaign volunteer’s confirmed actions and legislative testimony. Yes, the accused (Al Alvarez) deserves a preemption of innocence in a court of law, one which he’ll likely never see since two county prosecutors have now passed on bringing charges.
What’s arguably as concerning for voters: the fact that no one in the Murphy Administration seems to know or is willing to admit who hired the guy (keep in mind: the alleged rape happened during the campaign, but Alvarez joined the transition and ultimately the administration AND kept his job even as top officials learned of the allegations).
Governor Murphy received an email directly from Brennan, too, and yet did nothing. For months.

He’s also flatly refusing to release ex-campaign staff and administration workers from so-called NDAs (non-disclosure agreements) which they had to sign as a condition of employment. FORCING women who work for him to remain silent.
He’s ALSO accusing those of calling on him to ditch the NDAs of having an “agenda.”
It’s incredible, folks. Remarkable! Imagine for a moment what would happen if Phil Murphy (D) was Phil Murphy (R), ignoring the plight of a credible rape accuser, gagging possible fact witnesses of cover up, and then accusing critics of serving an “agenda” when they demand accountability?
There would be hell to pay! You don’t need much of an imagination to see it. The pink hat brigade would undeniably be lined up one-hundred deep on the State House lawn.
But they’re not.
Silence.
They showed up to vote AGAINST Donald Trump in 2018, reelecting the likes of Bob Menendez and electing men like George Youngkin. Men accused of pretty horrific things. And don’t even get me started on Gropacus!
Chris Christie’s presidential aspirations were derailed by inconvenience traffic. Think about that.
Now care to guess why Katie Brennan matters less to the media/political/cultural elites than Christine Ford? Or orange cones on a Fort Lee on ramp? If nothing else comes of this. we’re succeeding in uncovering some particularly ugly truths about the Left, and its true intentions, here in the dark blue swamps of my home state. May God forgive us.
Posted by Dan Cirucci at 3:40 PM