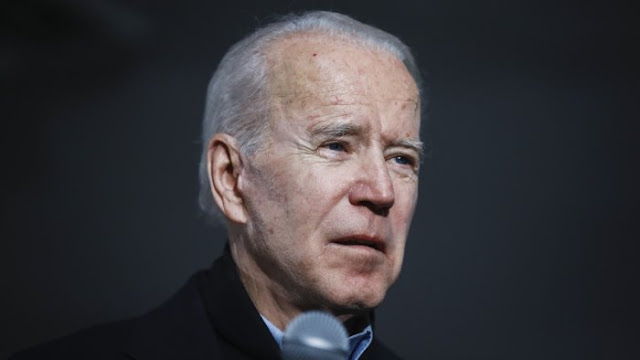 Appearances define reality.
At times, Biden appeared pale and drawn tonight. This was particularly evident when he looked sideways at Trump. Face forward, his eyes were beady and he stumbled several times. Also, he was often angry and raised his voice sort of like an angry old man.
Biden's debate tactic of sneering, smirking and laughing at his opponent has worn thin.
By contrast, Trump appeared robust and energized. He was sharp - very much on his game. He showed a steadiness, even while remaining on the attack.
By the end of the debate, Biden seemed somewhat fatigued while Trump seemed energized -- as if he could go for another hour or two. He clearly relished it.
Good night for Trump!
Posted by Dan Cirucci at 12:16 AM