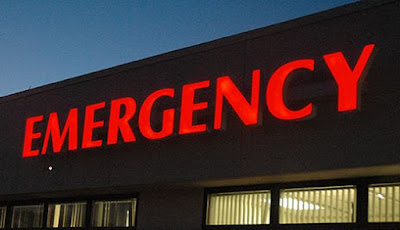 “The Murphy administration’s Friday afternoon leadership shakeup confirms our concerns about the ongoing problems at our State-run veterans homes, and beyond,” said Testa (R-1). “It’s tantamount to an admission by the administration that it has handled COVID-19 poorly and needlessly caused the deaths of thousands, including nursing home residents, veterans, DOC employees, and inmates. We need a full bipartisan investigation into these untimely deaths to fully understand what happened and prevent similar tragedies from reoccurring.”

Additionally, the governor announced that new Interim Administrators/CEOs will be named at the New Jersey Veterans Memorial Homes at Paramus and Menlo Park following allegations that the prior administrators prevented proper infection control procedures from being implemented as COVID-19 threatened and began to spread in the facilities.

This comes in the wake of new reports identifying at least 47 more COVID deaths at the state’s veterans’ homes, bringing the total loss of life to at least 190 residents and staff. At the Menlo Park home, one of every three residents has died from COVID-19.

Testa noted that more than half of all COVID-19 fatalities in New Jersey occurred in veterans homes and nursing homes, which were left unprotected and put out unnecessary risk due to the failed policies of the Murphy administration.

Going back to March, Testa warned that inmates and corrections officers were being put at unnecessary risk due to continued inmate transfers from prison facilities in areas with high infection rates to prisons where COVID was not yet present.

“Our most vulnerable populations were unjustly placed in harms way,” added Testa. “The leaders of our State-run veterans’ homes and correctional facilities made some tragic decisions, and the Department of Health forced some deadly policies on nursing homes. I will continue my efforts to shed light on this negligence and ensure those responsible are held accountable.