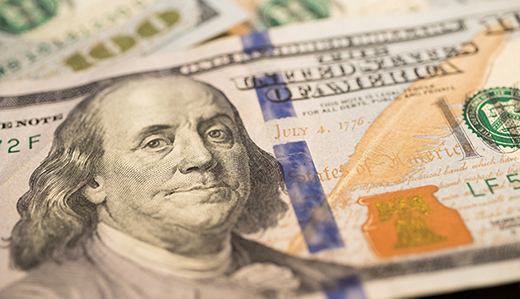 The governor then suggested that he believed New Jersey should wait for the federal government to rebuild the unemployment system on their end, saying, “I don’t want to waste money in the meantime.”

“It defies belief that Governor Murphy would say it’s a ‘waste’ of money to fix our unemployment system for those who need quick access to the benefits they earned to survive,” said Bucco (R-25). “It’s shocking that the governor is willing to sit back and wait while people are suffering when there’s no indication that federal action is on the horizon.”

Governor Murphy proposed appropriating just $7.75 million in his FY 2022 budget for unemployment system fixes. According to published reports, the New Jersey Department of Labor believes it needs $200 million for a full upgrade of the system.

“Governor Murphy has a multi-billion dollar surplus already banked and is likely to get another $6 billion in federal aid in the coming weeks,” added Bucco. “He’s proposing to increase spending by nearly 10%, but investing in unemployment system upgrades is where he suddenly draws the line. It’s an insult to every New Jerseyan.”

Bucco discussed the importance of funding a modernization of the unemployment computer system in an NJ.com editorialpublished on Saturday.