Poll: Most Say Biden Worse Than Trump On China 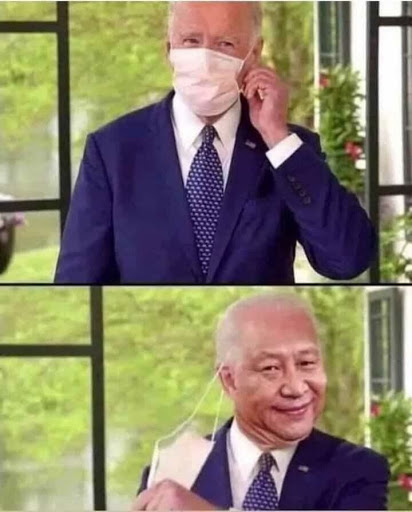 A week after President Joe Biden stirred controversy by saying China has “different norms” toward human rights, half of voters view Biden’s China policy as worse than former President Trump’s.

(Want a free daily e-mail update? If it’s in the news, it’s in Rasmussen polls). Rasmussen Reports updates are also available on Twitter or Facebook.

The survey of 1,000 U.S. Likely Voters was conducted on February 22-23, 2021 by Rasmussen Reports. The margin of sampling error is +/- 3 percentage points with a 95% level of confidence. Field work for all Rasmussen Reports surveys is conducted by Pulse Opinion Research, LLC. See methodology.