Over the weekend we attended a fun (and funny!) inauguration party at the beautiful new home of Larry and Shelly Beaser just a few blocks from Independence Hall in Philadelphia.
The Beasers have been hosting these quadrennial gatherings as long as anyone can remember and the party goes on no matter who has won the White House, Democrats or Republicans.
Each time the party and accompanying food and drink are jocularly themed to the just-completed presidential campaign, the issues of the day and the candidates and personalities of the times. It's all in good fun.
And though we found ourselves surrounded by liberals (we were a distinct minority, which is not unusual for us here in the northeast) we had a wonderful time.
Among the guests were Philadelphia Bar Association Chancellor Kathleen Wilkinson, Pennsylvania Bar Association President Tom Wilkinson, Philadelphia Bar Association Chancellor-Elect Bill Fedullo, Pennsylvania Superior Court Judge Anne Lazarus, former Pennsylvania State Senator Kathy Manderino, Philadelphia Common Pleas Court Judge Denis Cohen, former Philadelphia Common Pleas Court President Judge Frederica Massiah Jackson, Common Pleas Court Judge Arlene Lachman, Philadelphia School Reform Commission Chair Pedro Ramos, Pennsylvanians for Modern Courts Executive Director Lynn Marks, and Villanova Law School Professor and former Common Pleas Court Judge Abraham Gafni.
It was so good to see so many dear friends and associates. Spirits were high and (thanks in large part to Larry and Shelly, two of the nicest people we know) good cheer carried the day. 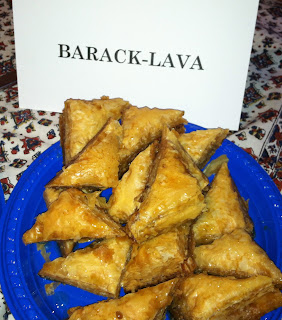 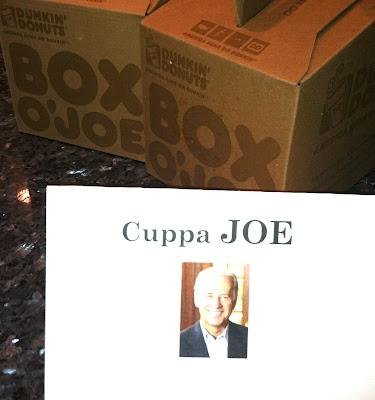 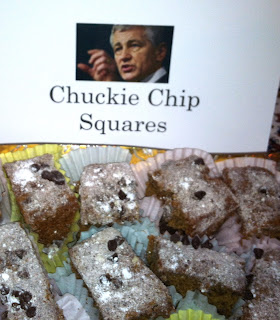 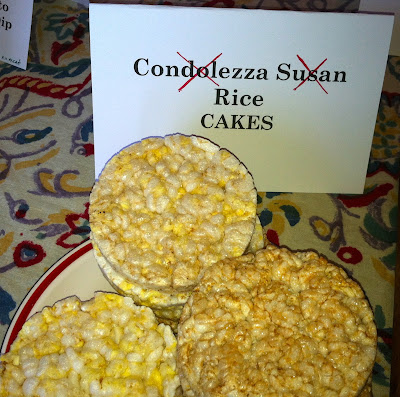 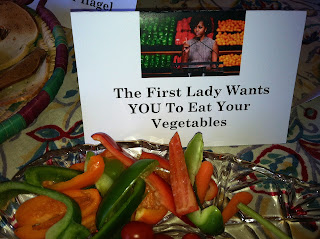 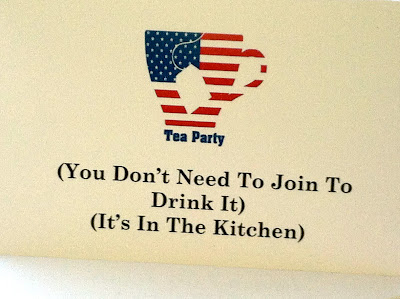 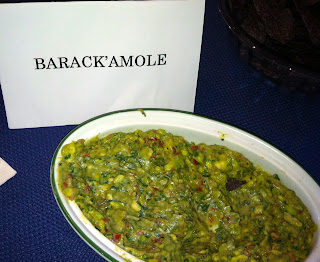 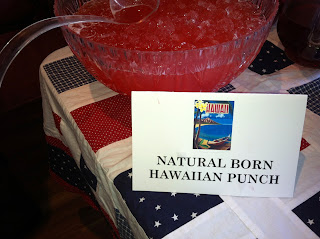 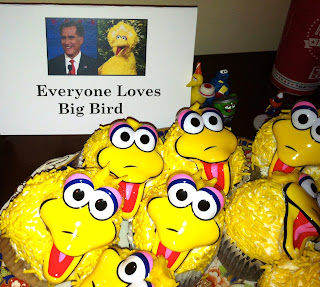 All photos copyright 2013 by Dan Cirucci.