On Thursday we attended the lovely grand re-opening of Philadelphia's historic Strawberry Mansion in beautiful Fairmount Park.
The weather was perfect -- a lovely evening for an early-autumn garden party.
Historic Strawberry Mansion is the largest of the seven historic Fairmount Park Houses. Formerly known as “Summerville,” Historic Strawberry Mansion was built in 1789 by Judge William Lewis, a well-known lawyer and abolitionist, as a summer home along the Schuylkill River. In 1825, its second owner, Judge Joseph Hemphill, added the first of two Greek-revival style wings to the home. The structure of the house remains largely unchanged to this day, and has become one of the most celebrated, historic houses in Philadelphia.
Interpreted in both the Federal and Empire periods in which the house was built and expanded, the mansion houses antiques, fine art, and collectibles from the 18th and 19th century, including a noted collection of dolls from the High Street Exhibit of the Sesquicentennial of 1926.
In 1930, in an effort to celebrate the magnificence of the extraordinary home, the Committee of 1926, a group of public-spirited women, restored Historic Strawberry Mansion and opened it to public as an historic house museum the following year. Since its opening, Historic Strawberry Mansion has welcomed over 250,000 visitors through individual visits, park house tours, lectures, events, and community artist exhibitions.
The Mansion is open Tuesday through Sunday, from April through December 10 to 4 each day. Free parking is available.
We salute everyone involved with this admirable endeavor and happily share these photos from the event with you. 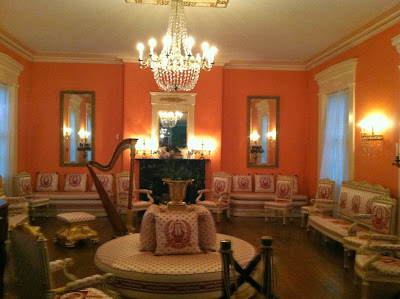 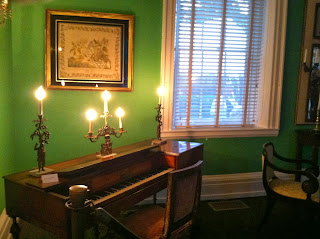 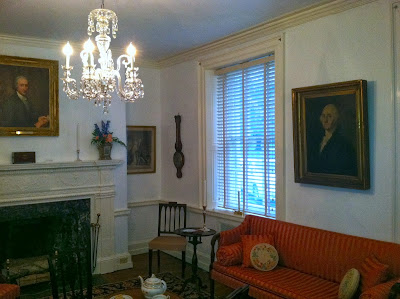 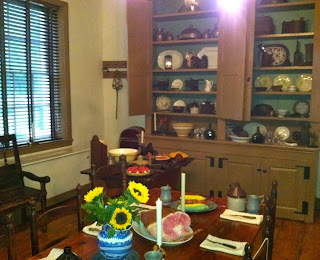 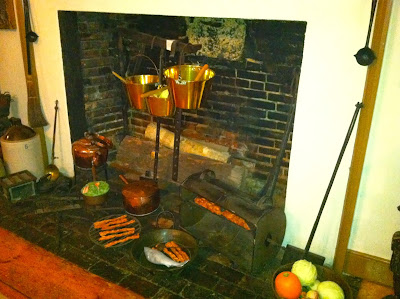 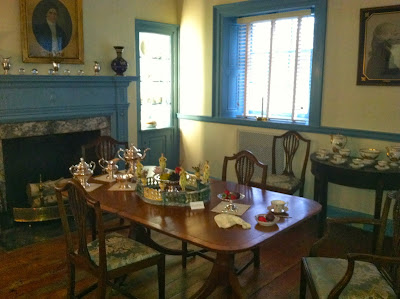 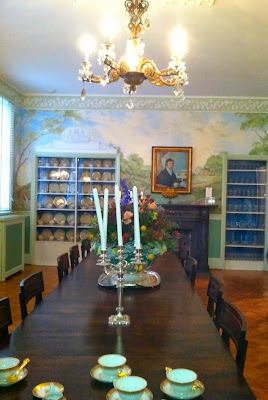 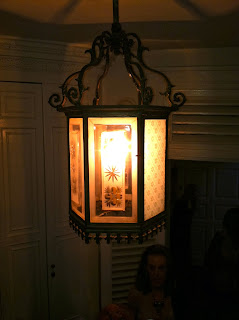 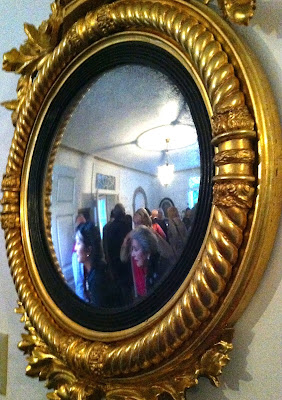 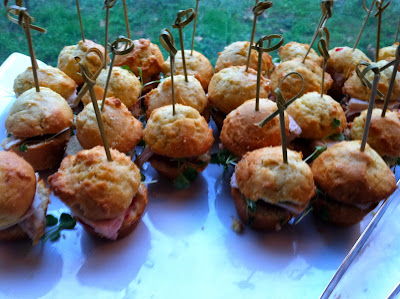 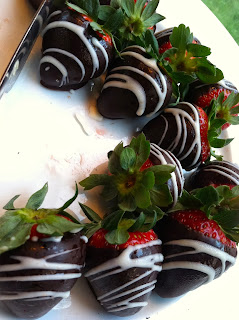 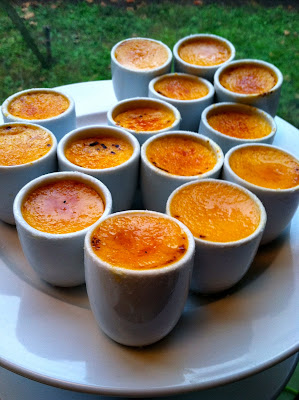 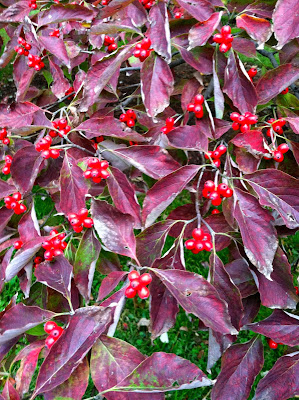 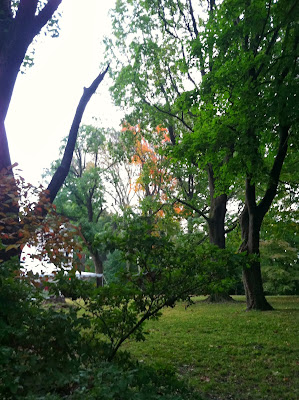 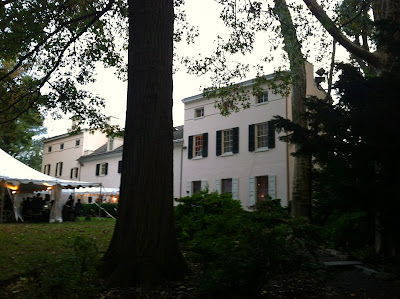 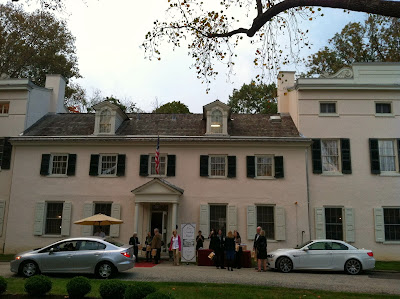