The Curious Case Of A Woman Unhinged? 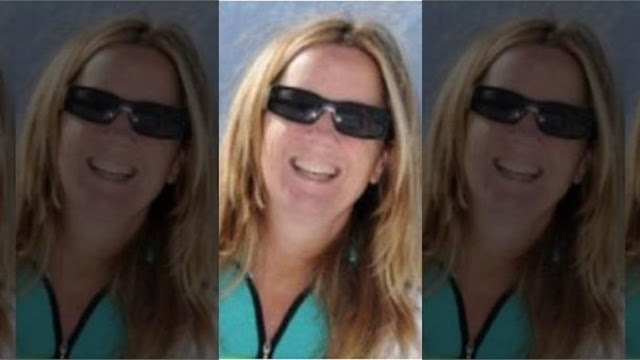 So, it turns out Judge Kavanaugh's accuser, Christine Blasey Ford has had issues with her family because she feels that "she didn’t get the attention or respect she felt she deserved". This, according to her husband who is now quoted in the Washington Post.
And, Blasey Ford is apparently not very tolerant of others with opposing political views, In fact, her husband says she "didn’t always get along with her parents because of differing political views".  Apparently, the fact that these people are her parents still couldn't allow her to be more understanding. Remember, she is an avowed liberal.
But there's more.
Blasey Ford was so unsettled after President Trump's election and so fearful that Trump might nominate Brett Kavanaugh to the Suprme Court that she actually started to investigate leaving the country -- maybe even settling as far away as New Zealand. Her husband, Russell Ford says: “She was like, ‘I can’t deal with this. If he becomes the nominee, then I’m moving to another country. I cannot live in this country if he’s in the Supreme Court,’ She wanted out.”
And then Blasey Ford, a trained psychologist, has apparently never gotten over her fear of flying.
On top of all that her students at the college where she teaches have consistently given her low ratings (peppered with derogatory comments) on a popular college professor ratings web site.
Unhinged? Hyperbolic? Obsessed?
Well, we'll let you decide that. We're just telling you the latest that's reported by the "esteemed" Washington Post and other established sources.