The Enduring Sting Of That Awful, Fateful Day 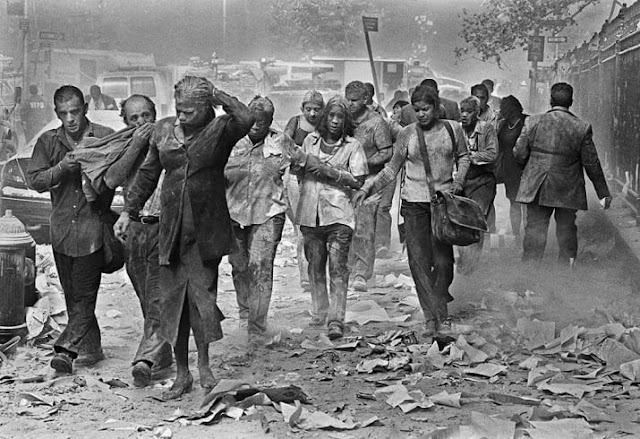 If you're in your mid to late 20's or older,  you probably remember where you were and what you were doing on September 11, 2001.