What If It Was Your Husband, Son, Brother, Father? 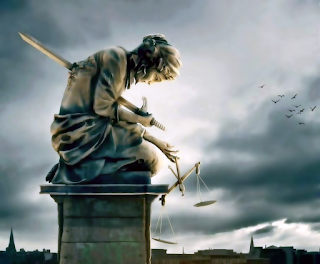 
Men should be living in fear. Some scorned girl from the third grade, some one time date in 9th grade, some woman you don't even know can say anything she wants--and the Democrats say we should believe her.
I feel sorry for boys and men these days.
Except for Keith Ellison--he [allegedly] beat his girlfriend up and the Democrats haven't said a word about it. Of course Ellison is black, Vice Chair of the Democratic National Committee, and just ruins the narrative. Therefore none will speak against him. Hypocrites.