YRs Are Out To Make A Big Difference In PA! 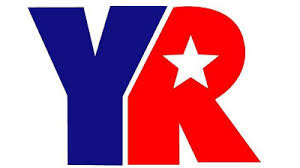