If You Could Journey Anywhere In The World…. 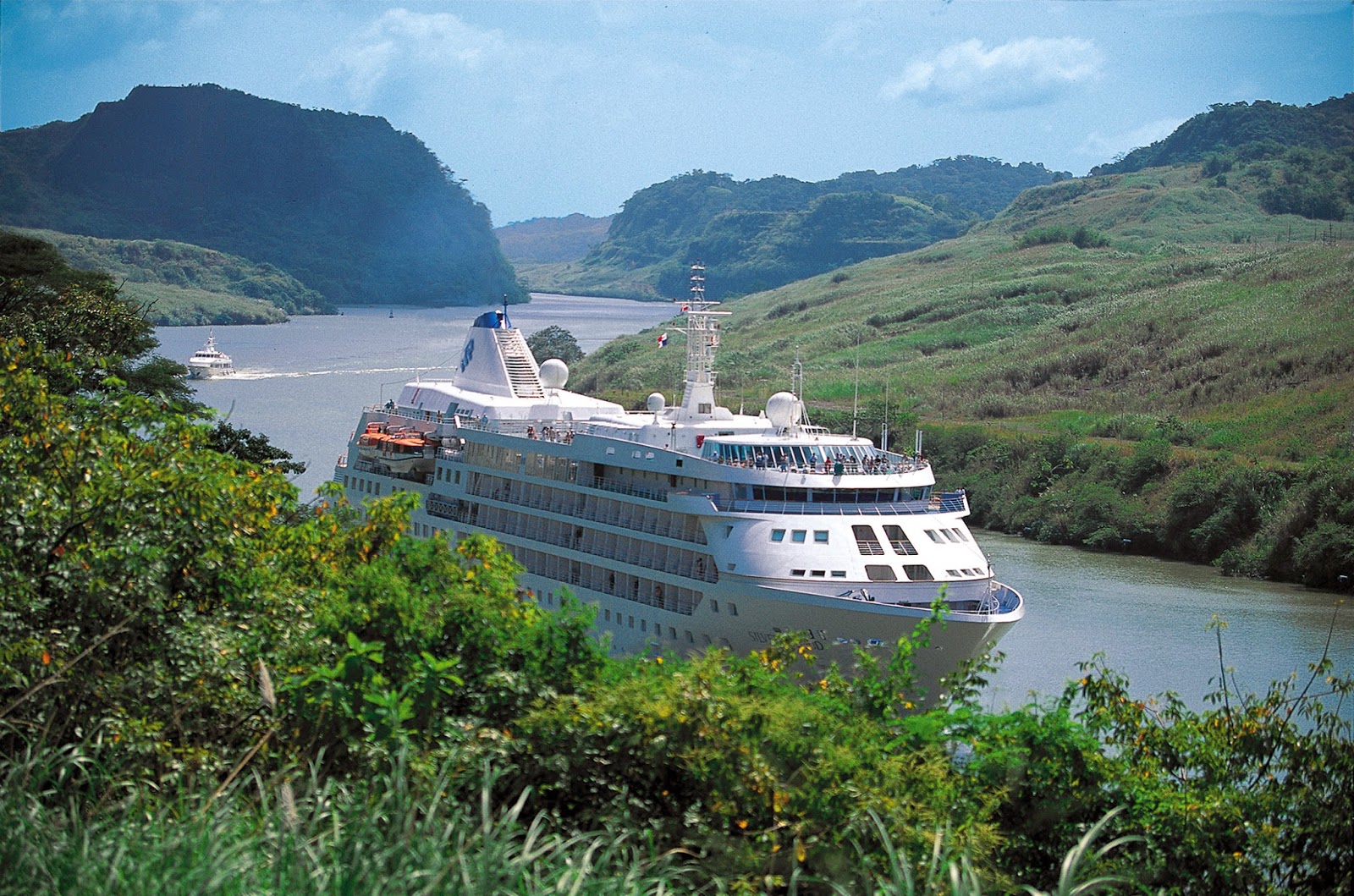 Some time ago a friend asked me where I would like to go if I could go anywhere in the world.
And I have to admit that I was somewhat stumped.
I've been to lots of different places* in several different parts of the world. So, I really had to think about this.
I've not been one for high adventure or particularly exotic (or challenging) locales. Extremes (unless they involve endless sunny days) don't normally appeal to me.
I'm not likely to try to climb the highest mountain or journey to the lowest depths of the ocean or seek to be one of the first people to go into outer space. I look for meaning in destinations: A sense of history, or significant accomplishment, or recognized creativity and/or artistic achievement.
I suppose this is why the Normandy beaches (history) and Paris (art and architecture) were both so appealing to me.
Well, anyway - I've finally come up with a list. Here (in no particular order) are some places I've not yet visited that I'd still like to see:

Rancho del Cielo - Ronald Reagan's hideaway in the mountains of California; the beautiful "sky ranch" or "heaven's ranch" as it is freely translated.

The Panama Canal (pictured) - An engineering marvel, yes. And, it would be great fun to pass through it.

Quebec City and Montreal - People say they're like Paris. Now that I've been to Paris, I'd like to find out.

Ireland - So much storytelling and myth involved with Ireland. And since I'm a storyteller myself, that appeals to me.

Natchez, Mississippi - This oldest city on the Mississippi is home to great antebellum plantations and evokes the true spirit of the Old South, or so I've heard.

The Riviera - Shouldn't everyone visit both the French and Italian Riviera at least once?

Rail tour through the Canadian Rockies - Sounds like a fun (and breathtaking) journey.

Sicily - An Italian domain unto itself.

Klosters - Known primarily as a ski resort, this retreat in the Swiss Alps would probably appeal to me in the summer.

OK. So there you have ten locations. To these I might add Spain, Portugal and Scotland. Which means there are still quite a few places I've gotta get to!

*London, Paris, Rome, Florence, Australia, New Zealand, Alaska, Hawaii, Toronto, Bermuda, Mexico, Puerto Rico, most of the Caribbean islands and nearly every state and major city in the US.