Like many big time modern architects Frank Gehry brings no small amount of ego and self-promotion to his work. Sometimes his buildings announce themselves with such brazen audacity and self-awareness that we're left to wonder whatever happened to the "form follows function" mantra.
But then something like the Walt Disney Concert Hall  ops up amidst the endless freeways and concrete alienation of "downtown" Los Angeles and envelopes us with such a sense of wonder that we can't help but be smitten.
Its ever-changing reflection bathes us in LA's unique light. Its soaring curves make us want to take flight, like musical notes dancing above the proscenium. Its surprisingly cozy alcoves tease us, coaxing us to play hide and seek with art.
We experienced all of this during a recent tour of the concert hall  -- an instantly-recognized landmark, yes -- but also a real, working, admirable acoustic gem that in ten short years has quickly become a beloved musical treasure in the City of Angels.
Gehry envisioned a place in which people would come together and feel comfortable doing so - an iconic destination with which people would identify and think of as their own. He wanted to create “a living room for the city” where music would be accessible to great numbers of people. “I’m trying to make a building that invites you in - the body language is welcoming,” Gehry explained as he planned the structure.
In the architect's original design, Walt Disney Concert Hall was intended to be clad in stone. After receiving much acclaim for his titanium building in Bilbao, however, he was urged to change the stone to metal. With this new material Gehry was able to tweak the shape of the exterior, creating the shinnering silver sails we see today.

The end result is art wrought mammoth but in an manner and with a sense of balance that never overwhelms the visitor/participant. You're awe struck without being in the least bit intimidated.
A living room for the city? Yes, and so much more! 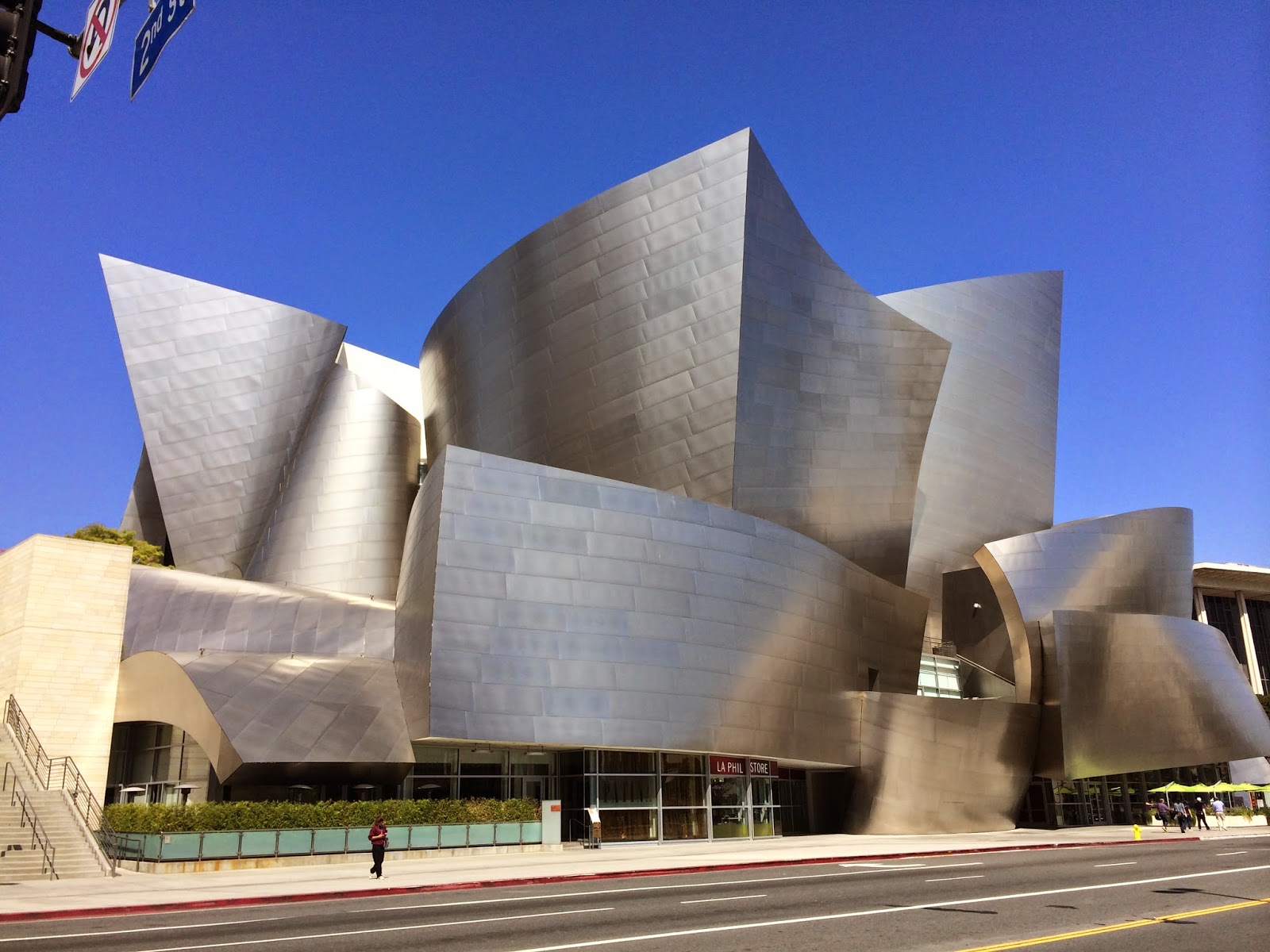 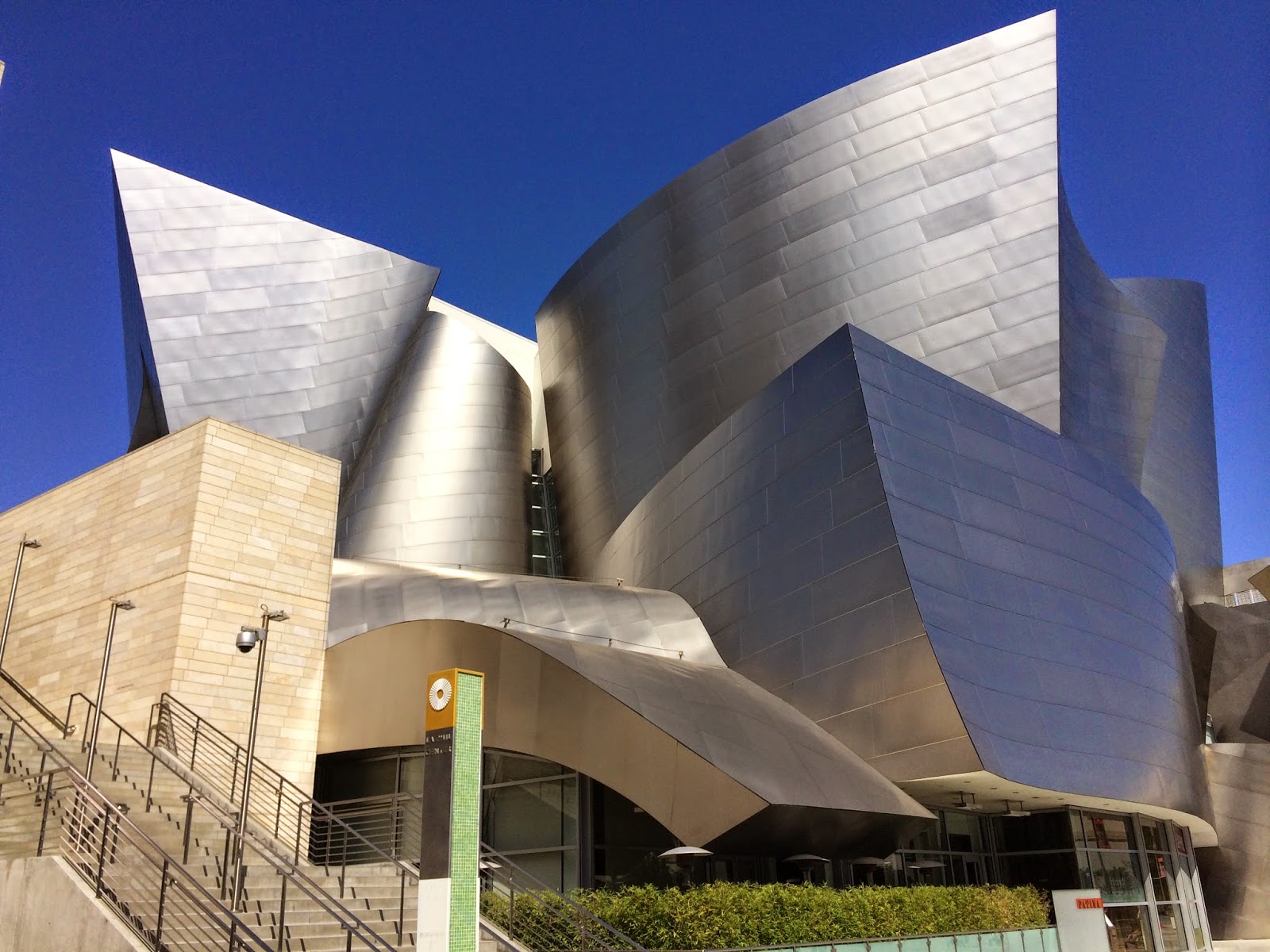 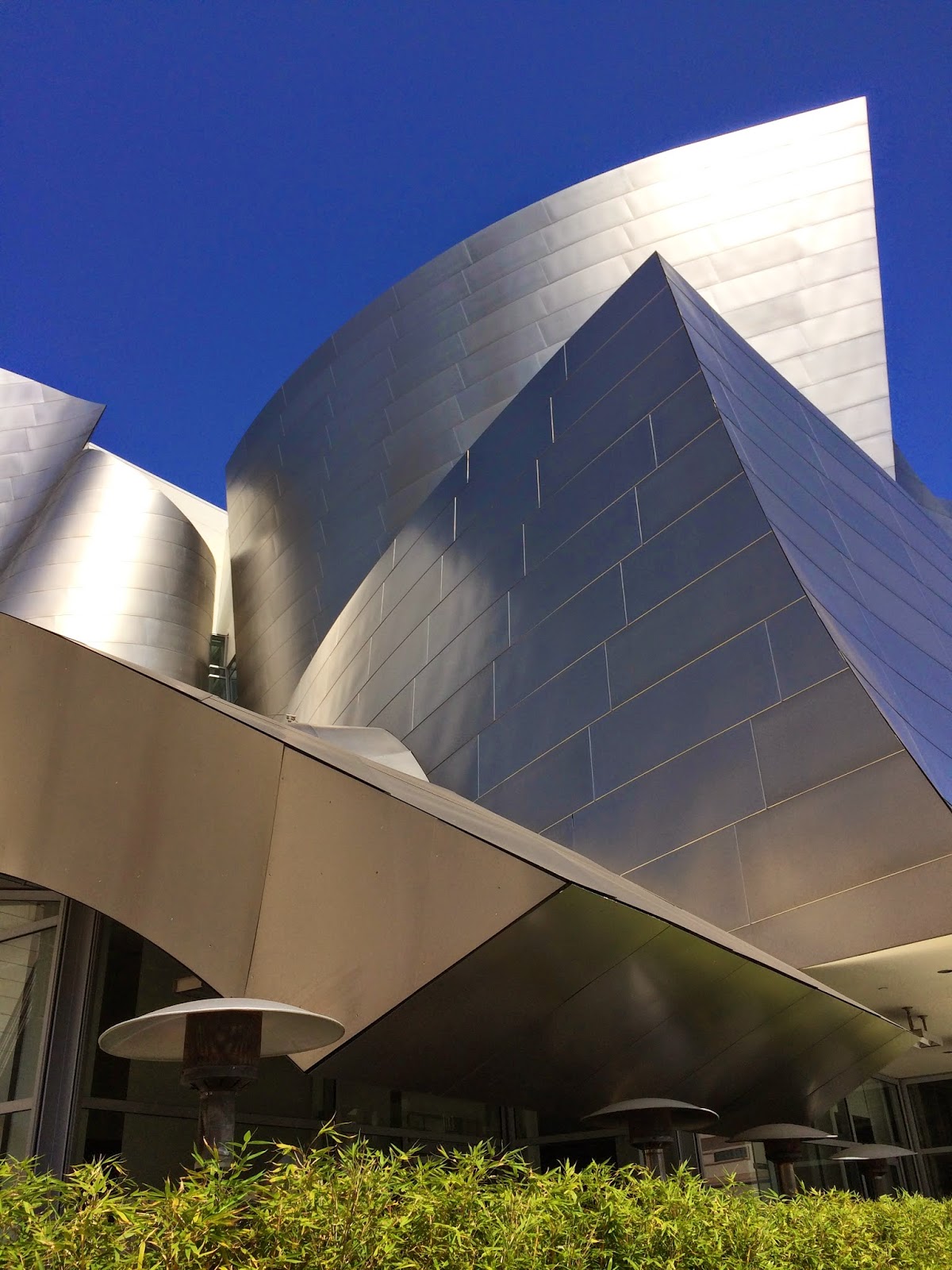 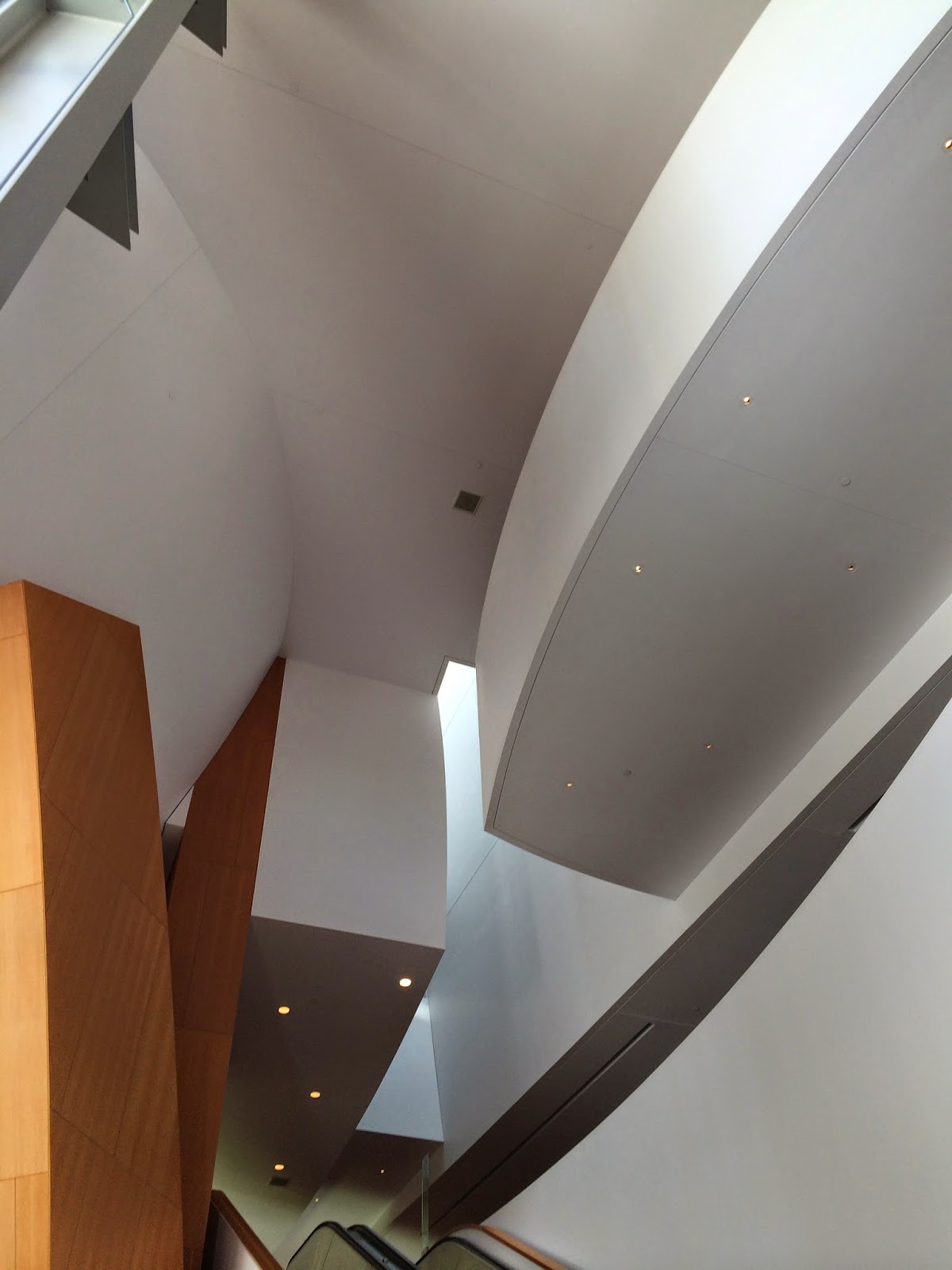 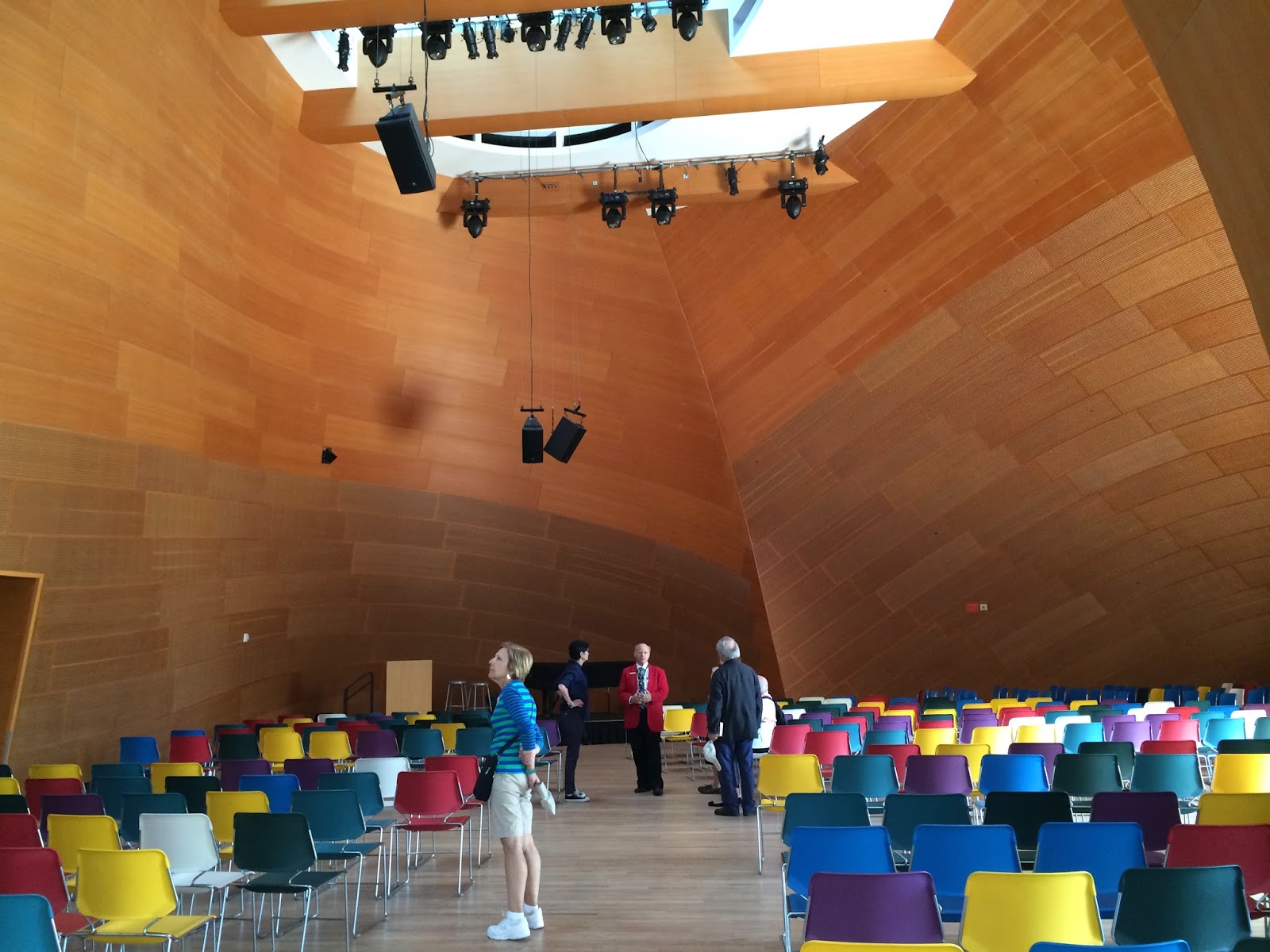 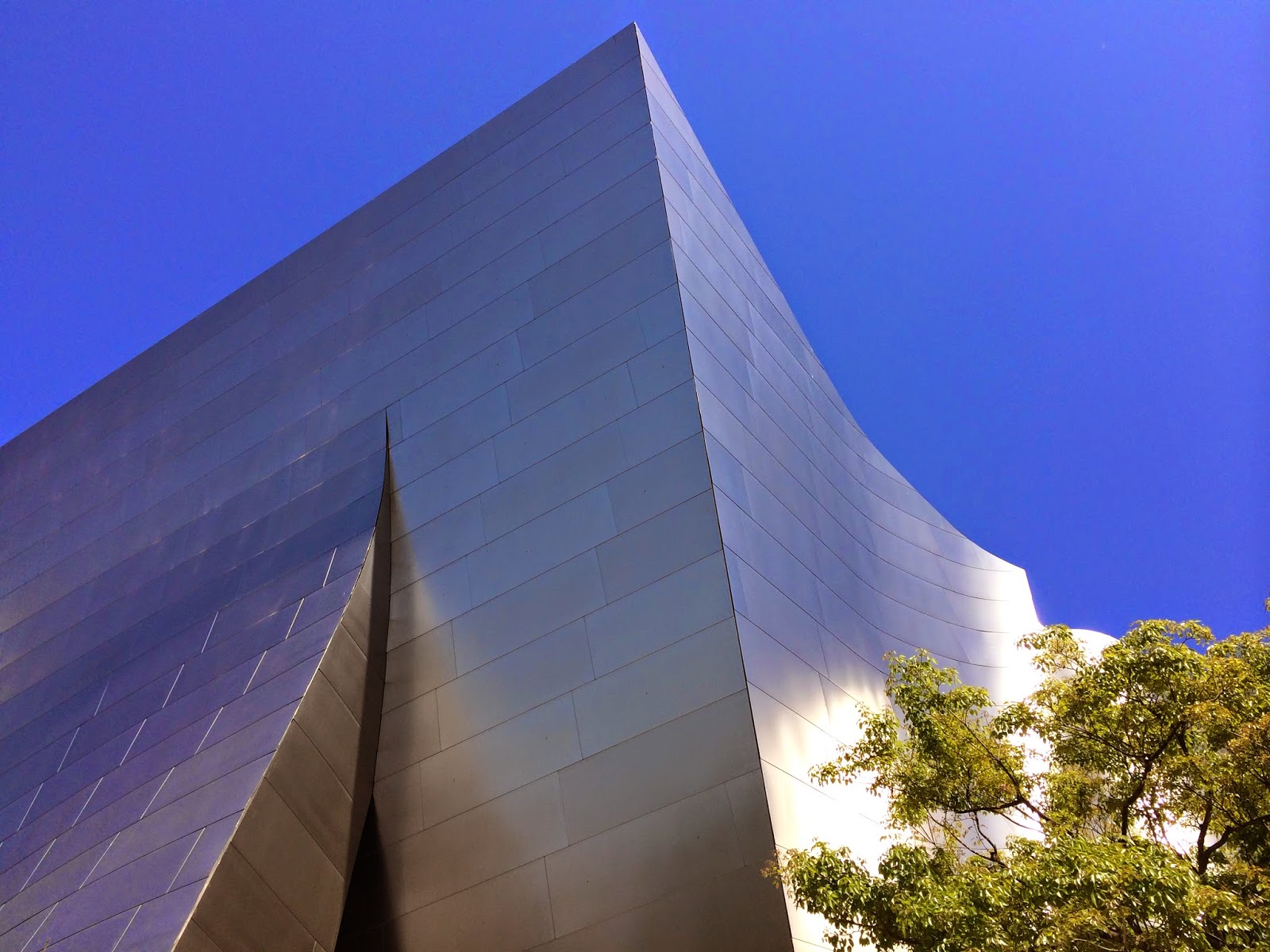 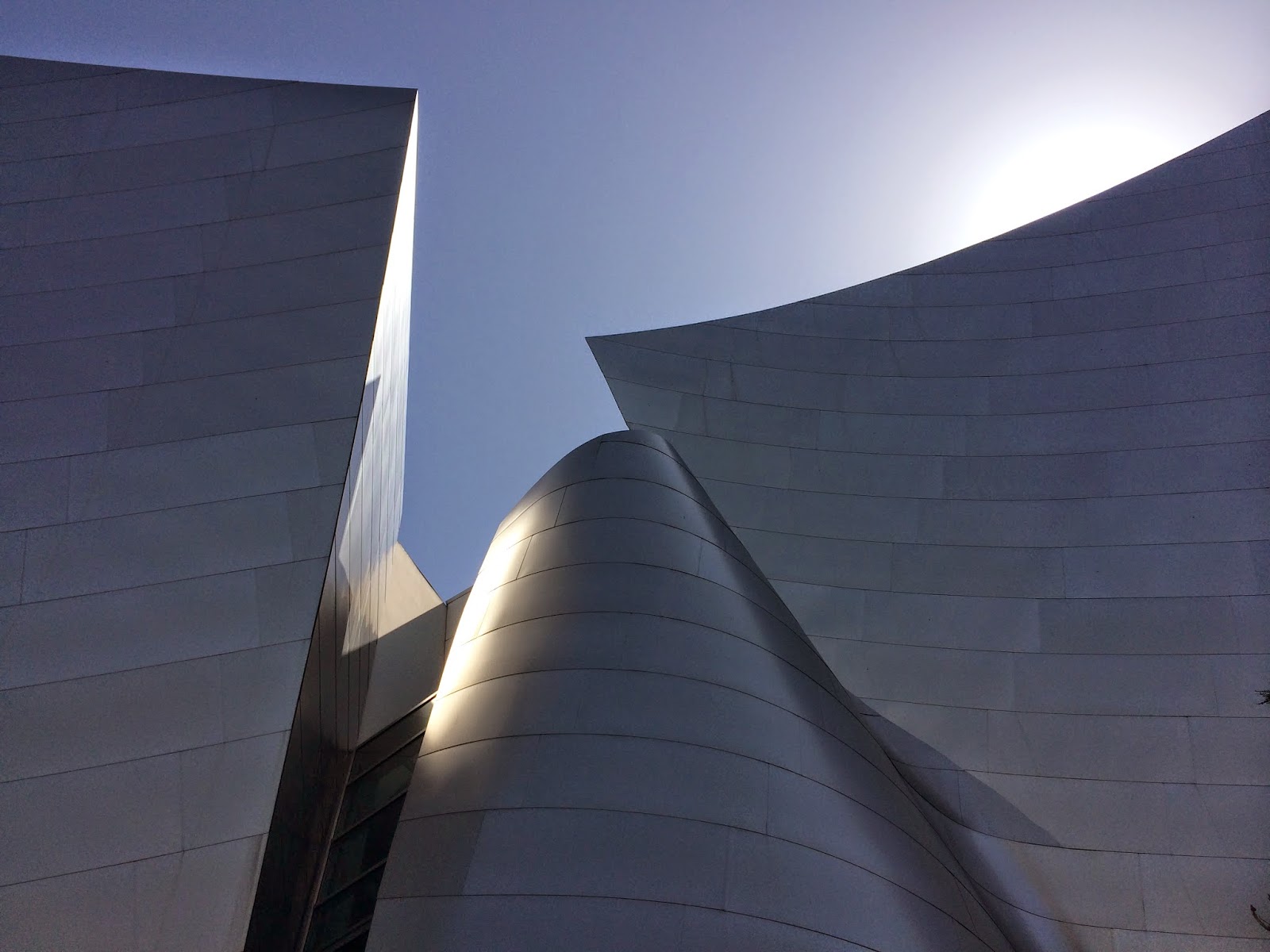 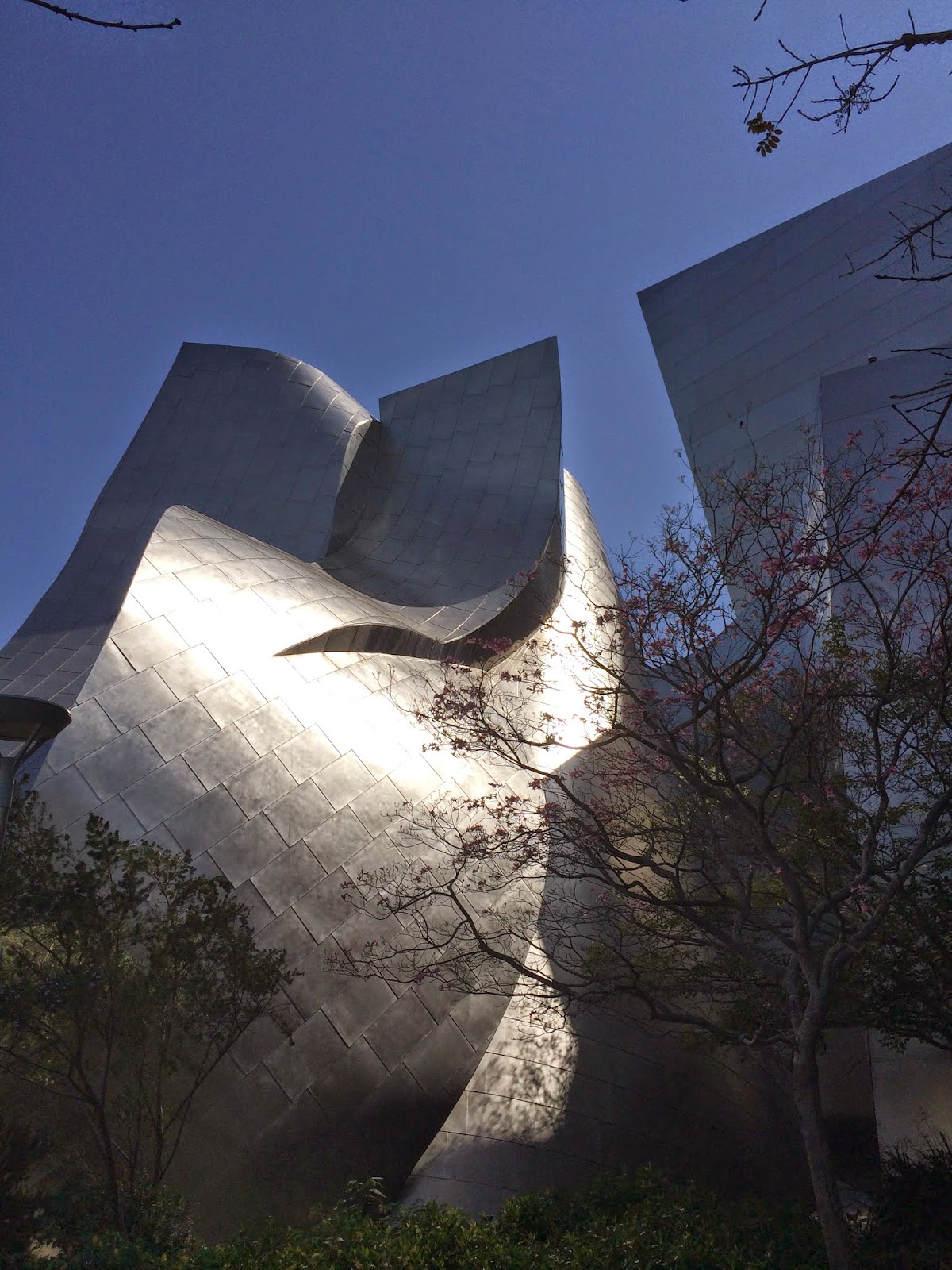 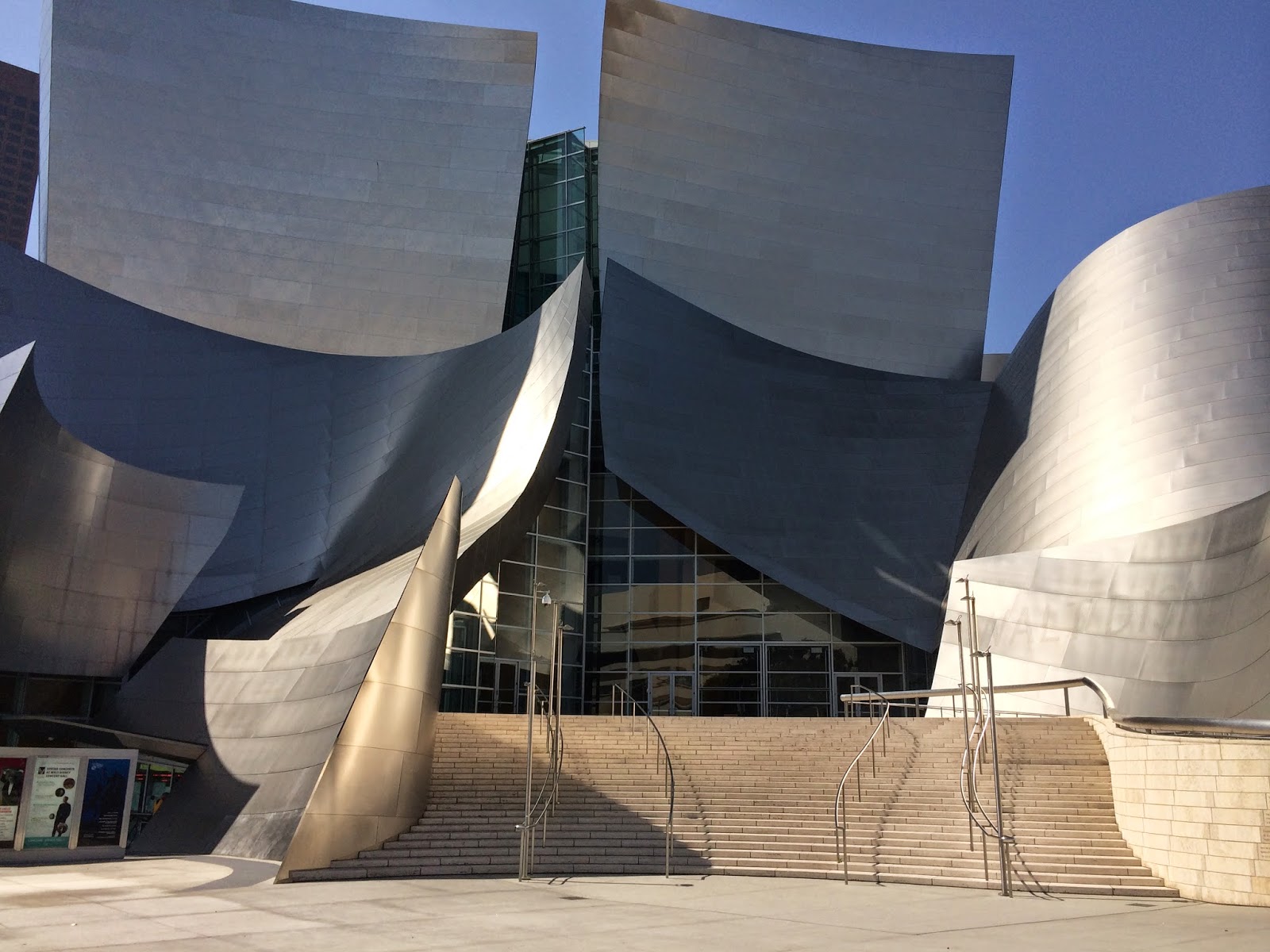 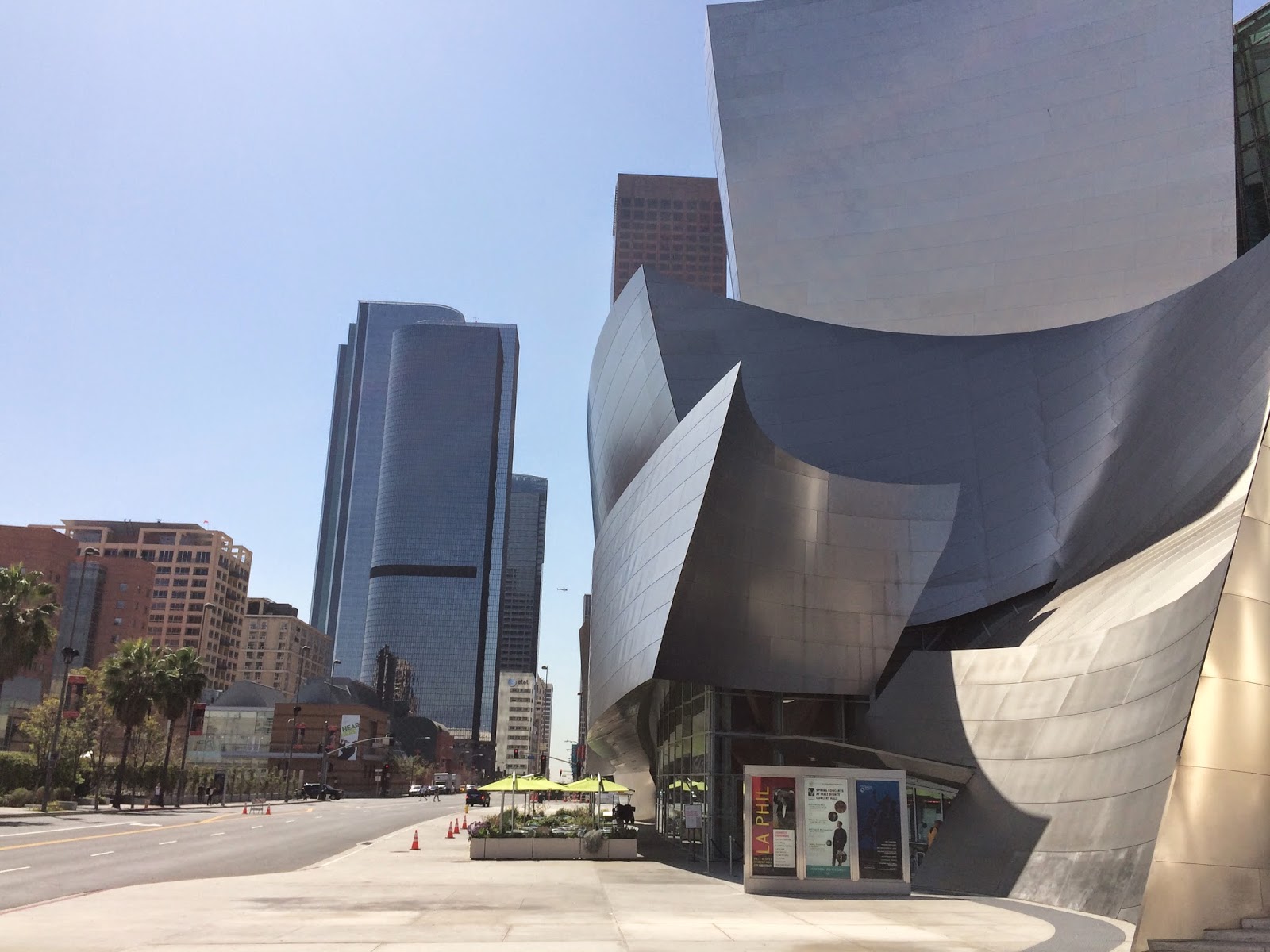 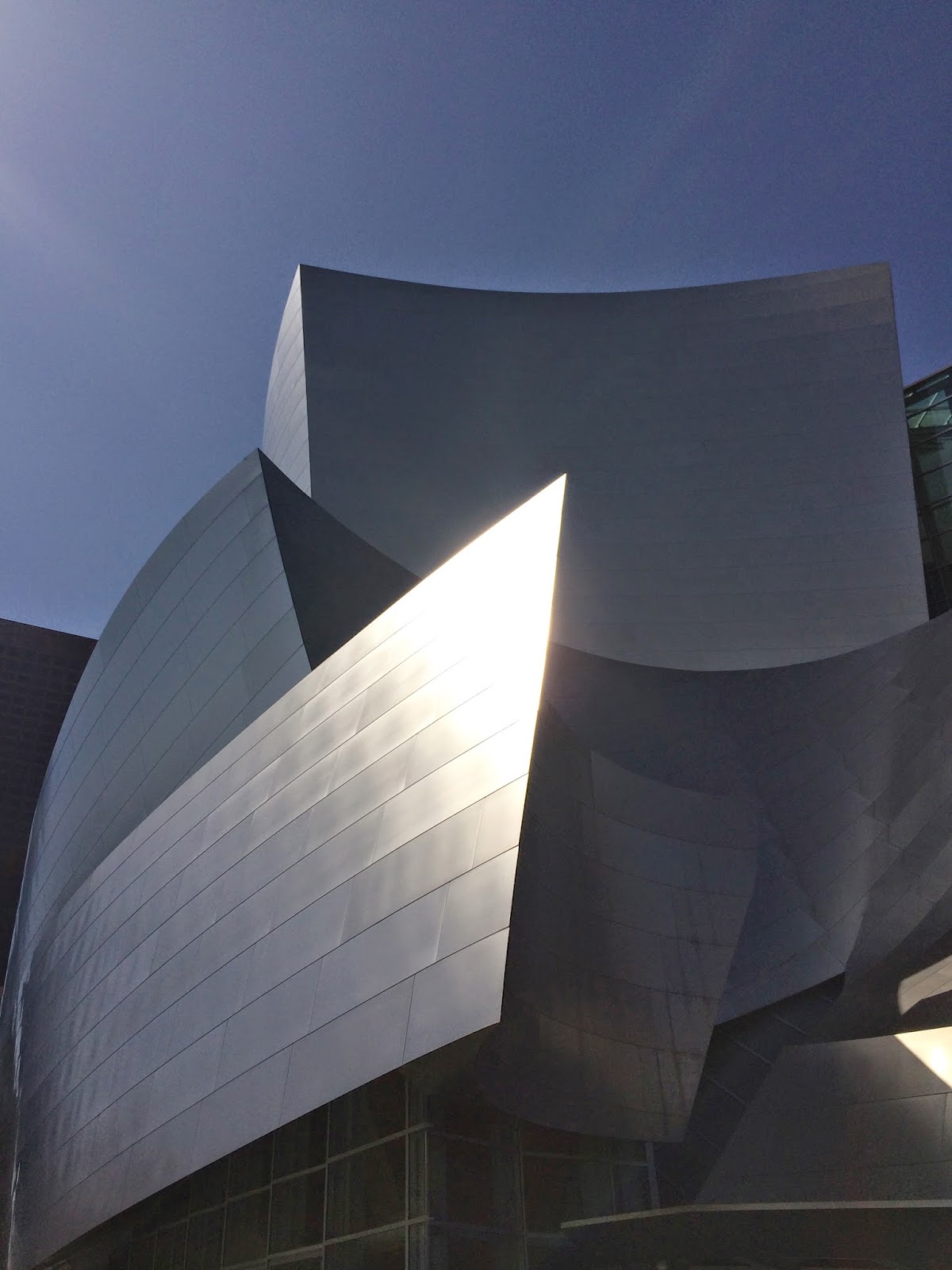