Villanova: Why We Love It, Now And Always! 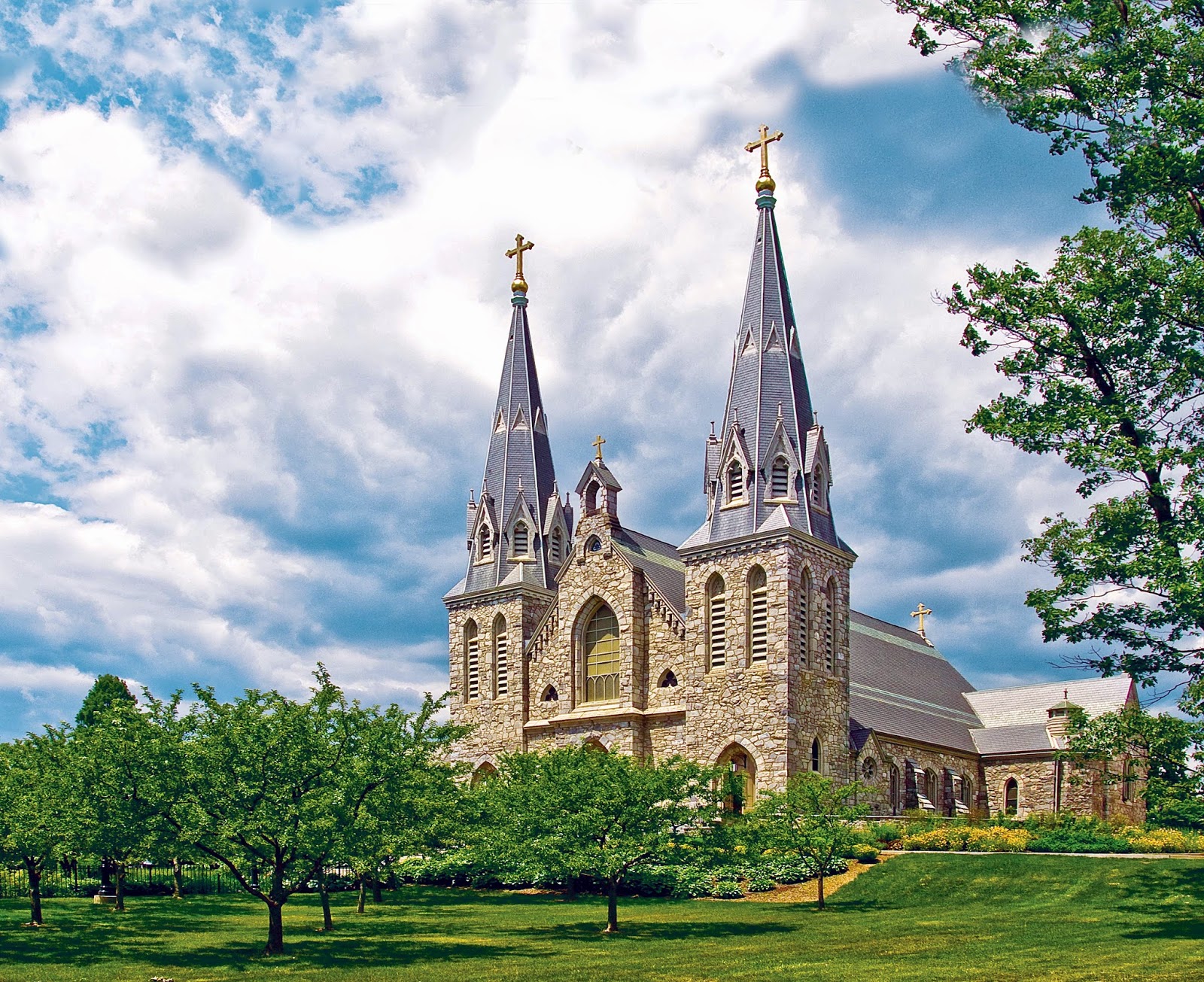 Congratulations to Villanova's basketball team and coach Jay Wright.
Once again, Nova is setting the pace.

Villanova established a new school record for victories this year with a 28-4 record and claimed the Big East regular season title by virtue of a 16-2 league mark. At the same time coach Wright was once again named the Big East Coach of the Year and for the second time since 2010 Nova claimed a number 2 seed in the NCAA tournament.
This is the Wildcats ninth NCAA Tournament appearance in the past 10 seasons. And let's not forget this: Villanova is the ONLY Philadelphia area college hoops contender to ever win the national championship. When you find another local team that can top this record, let us know.
Oh, and this too: Villanova is a first-rate institution of learning where a whopping 99% of its graduates find employment or go on to graduate school. Villanova produces leaders in every walk of life, year after year, decade after decade. Villanova graduates have not just a competitive spirit but also the tools, the values and the determination to succeed.
And, one more thing: The Augustinians who founded Villanova and who continue to make it a beacon of enlightened learning are far, far more committed to traditional Catholic teachings than many of their counterparts in other colleges and universities that call themselves "Catholic."
Verita. Unitas. Caritas.
Faith. Unity. Charity.
That's the Villanova tradition!
Posted by Dan Cirucci at 3:17 PM