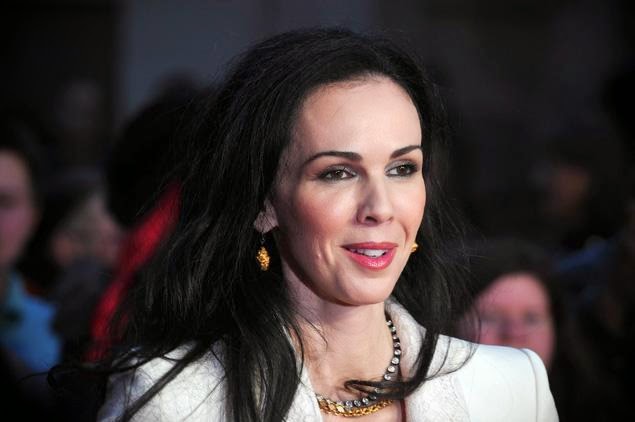 She was a major fashion designer who seemed to be at the peak of her career in Manhattan.

She lived in a topflight building in the city's fashionable Chelsea district.

A glamorous and talented former model, she was the girlfriend of Mick Jagger.

But now she's dead from an apparent suicide.

We're talking about L'Wren Scott, the 49-year-old beauty who repotedly hanged herself by tying a scarf to a doorhandle and then leaning away from the door and applying pressure. Jagger, who was touring in Australia when he heard of heard of the death says through a spokesperson that he was “completely shocked and devastated by the news."
Posted by Dan Cirucci at 5:27 PM