Watch Out NJ: Your Energy Bill Could SOAR! 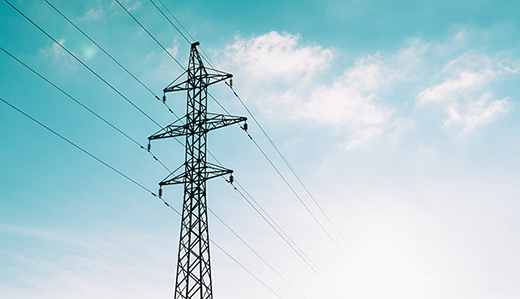 
“The proposed Energy Master Plan that was recently unveiled by Governor Murphy could cost homeowners tens of thousands of dollars each to convert gas appliances to electric,” said Testa (R-1). “The governor’s plan could also force our utility companies to spend billions of dollars on new electric infrastructure which customers would ultimately pay through higher energy bills. What are we doing?”

Natural gas currently heats 75% of the state’s homes and provides more than half of our electricity supply.

Testa said the ultimate cost to consumers will depend on how quickly the governor tries to force a conversion that is already occurring absent government intervention.

“I have no doubt that New Jersey’s energy future is green, the only question is how much green Governor Murphy’s energy plan will cost our families by trying to speed up the transition at too rapid of a pace,” added Testa. “We know that more and more New Jersey families are choosing to add solar to their homes, and many will eventually replace broken gas appliances with electric versions that they can power from the panels on their roof for free. Ultimately, consumers deserve the opportunity to choose for themselves when or if such a conversion makes economic sense. I will vehemently oppose any effort by Governor Murphy that takes away that important choice.”

A recent editorial by the Press of Atlantic City echoed those concerns, urging the governor “to quit trying to make New Jersey the first in the nation to restrict the choices of consumers, upend its energy markets and put residents through the wringer.”
Posted by Dan Cirucci at 5:35 PM