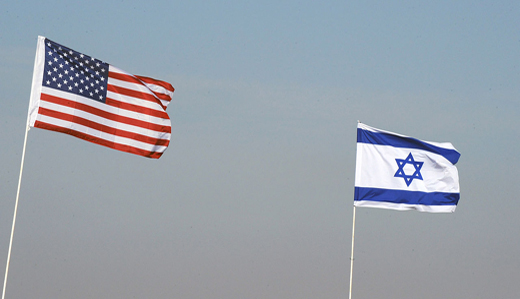 “My thoughts and prayers go out to the innocent families in Tel Aviv as the loss of life and destruction continues to mount. More than 700 rockets have landed in Israeli neighborhoods in the last two days and there appears to be no end in sight. This barbaric aerial barrage is uncalled for and must be stopped.

“The Israeli people are resilient. They have endured threats and atrocities before, but the fear and devastation of this sustained attack is unimaginable.

“The collapse of peace in the region is heartbreaking, and the revival of decades-old animosity is distressing. Our staunch allies in the Middle East are suffering. The situation calls for America to stand shoulder to shoulder with Israel.”