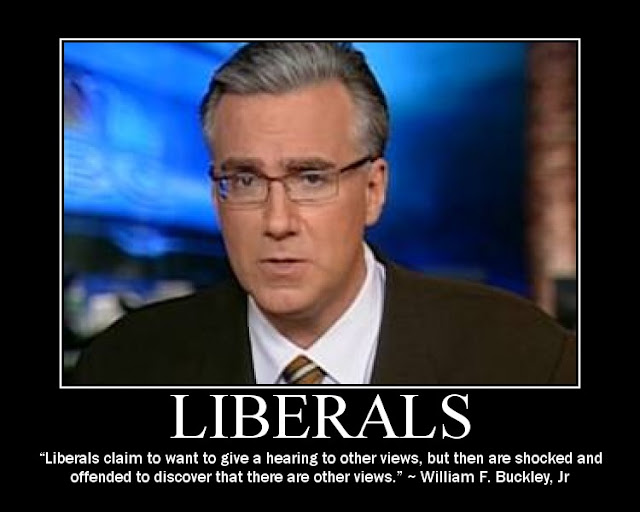 Liberals like to play word games.
It's their way of deflecting arguments away from the real issues. It also buys time for them and it gives them a chance to argue things on their terms while they continue to fuel their relentless propaganda machine.
Liberals also know that if you can control and command the language, you can stay in charge.
Right now they're hung up on the term "spying" which Attorney General William Barr correctly used during a recent congressional hearing and which he correctly identified as "improper surveillance."
You see, the Democrats don't really want to talk about whether or not the FBI or some other agency or agencies of the federal government really did "spy" on the Trump presidential campaign -- a question that Barr finds legitimate and a question he wants the answer to.
No, they want to talk about the AG's used of the word "spying".
And they want to obsess over the word -- define it, clarify it, explain it, defend it, expand upon it --etc, etc, etc.
But Barr did define the term and he did say that he thinks some sort of spying may have occurred and he wants to get to the bottom of it. Liberals can't accept this. They simply can't face it. So, they're going to make this all about the term itself, Barr's use of the term, and, by extension, his credibility and his fitness to hold the job as the nation's top law enforcement officer. It's all a ruse.
This is the way liberals (aka Democrats) play the game when they have few or no cards left to deal.
With them, it's always a word game.
Just so you can keep up with all this liberal obfuscation, we offer you a partial translation guide to invented liberal terms, words and phrases and what they really mean: